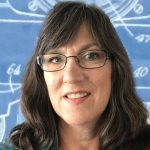 “We were overwhelmed by the sheer number of donors who contributed,” said Paula Castadio, vice president of University Advancement. “This participation signals the value of higher education and an interest in supporting our talented students. We are so grateful for the generosity of so many.”

Donors had the option to give to one of Fresno State’s eight schools and colleges or the program of their choice, Boyles said. 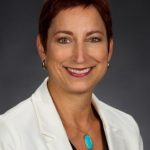 “We are so grateful for the generosity of so many.” — Paula Castadio, vice president of University Advancement

“Many donors gave multiple times to support what they are passionate about,” Boyles said.

Their efforts resulted in 2,710 gifts across various colleges, departments and program areas of Fresno State.

Fresno State started Day of Giving so that the university community could showcase their Bulldog pride philanthropically and on social media.

It is part of a growing national trend for dedicated giving days that have become popular at many universities.