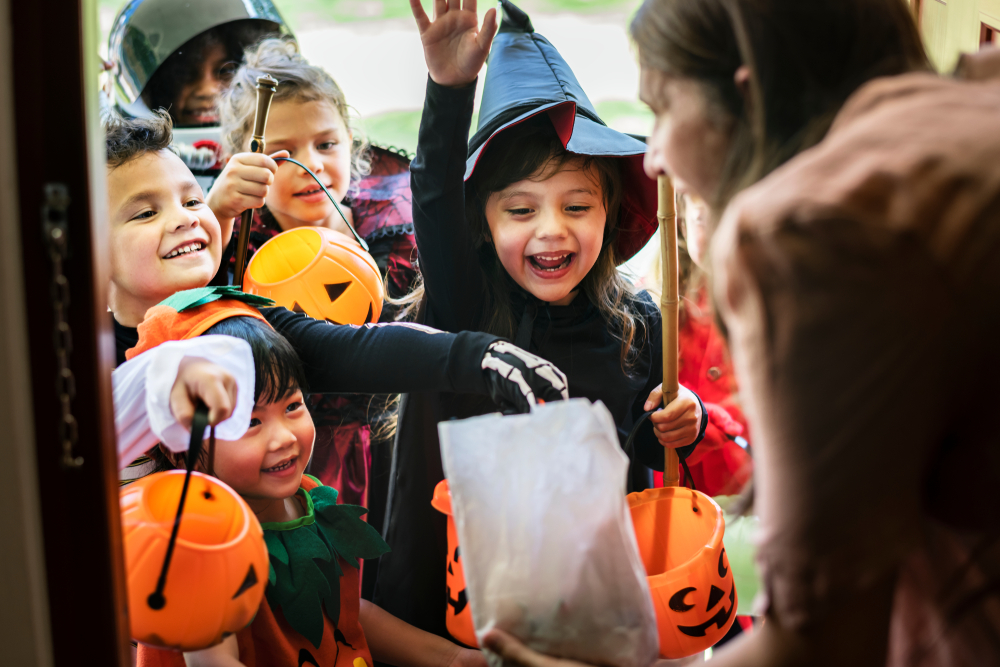 Halloween is a day for children to dress up in their favorite costumes and get free candy.
But many people may not know the last day in October is one of the most dangerous, particularly for young pedestrians. 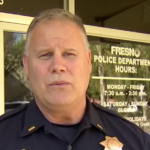 “You always want to be mindful of where your children are at, and making sure they are not running into the roadway.” — Lt. Mark Hudson, Fresno Police Department
In fact, there is a 43 percent higher risk of pedestrian deaths on Halloween night than on other nights near that date, according to a study published Tuesday in JAMA Pediatrics.
The study was based on four decades of U.S. traffic data, including 608 pedestrian deaths on 42 Halloweens.
Using National Highway Traffic Safety Administration data, the researchers compared pedestrian deaths on Halloween nights with deaths on two evenings the week before and the week after.
They found car-pedestrian accidents kill four more people on average on Halloween than on other days.
Kids aged 4 to 8 faced the highest risks. There were 55 Halloween deaths in this age range compared with 11 on control days.
“That age group is maybe particularly excited about Halloween and, maybe in the midst of that excitement, loses track of the very real danger that vehicles pose,” said lead author Dr. John Staples of the University of British Columbia. “They may be unaware that drivers aren’t able to see them.”
Deaths peaked near dusk, around 6 p.m.

Be On The Lookout

Although there hasn’t been an increase in pedestrian injuries or deaths on Halloween in Fresno, Lt. Mark Hudson encourages all motorists and parents of trick-or-treaters to be alert. 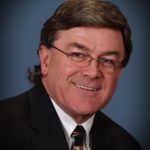 “Also, if you are expecting people, make sure your property is well lit so they don’t trip and fall.” — Rodney New, an insurance agent with Nationwide Insurance
“You always want to be mindful of where your children are at, and making sure they are not running into the roadway,” Hudson said.
Hudson said parents should always be with their kids when going trick-or-treating and to only visit houses that are lit.
Parents should also ensure their kid’s costumes are visible and bright so motorists can see them, Hudson said.
As far as inspecting candy, Hudson said to always be dubious.
“If you suspect candy wrappers are open or if there is something suspicious about it, just throw it away,” Hudson said. “If you don’t feel comfortable with your kids getting candy from the houses where they go trick-or-treating at, have that candy on supply at home and replace it with that.”

How Homeowners Can Stay Safe

For those staying at home passing out candy, Rodney New, a Fresno insurance agent with Nationwide, said to keep dogs away from the public.
“When people open the door and their dog runs out, it can bite somebody, trip somebody or scratch somebody,” New said. “All kinds of things can happen.”
He said to also eliminate any trip hazards to avoid a lawsuit.
“That is something we watch for when we insure properties,” New said. “Also, if you are expecting people, make sure your property is well lit so they don’t trip and fall.”

To help keep everyone safe, Hudson said there will be extra traffic officers and special response teams patrolling neighborhoods throughout the day, especially around 6 p.m.
For those attending parties and drinking, Hudson it is best to have a plan to get home beforehand.
Officer Mark Bradford with the Clovis Police Department agreed.
Bradford said there is an uptick in drunk-driving related crashes on Halloween night.
Forty-four percent of all people killed in crashes on Halloween night were in crashes involving a drunk driver, according to data from the National Highway Traffic Safety Administration.
Drivers between the ages of 21 and 34 pose the greatest risk. They accounted for nearly half of all deaths in drunk-driving crashes nationally on Halloween night in 2016.
“We want to get the message out to both the trick-or-treaters and motorists to be mindful that there will be a lot of pedestrians out on the streets, and to be careful and to slow down,” Hudson said.

🎃Halloween🎃 safety tips to make sure you and the kids have a happy & safe evening! Check them out below & RT for your friends & family!

Watch This Video For More Tips