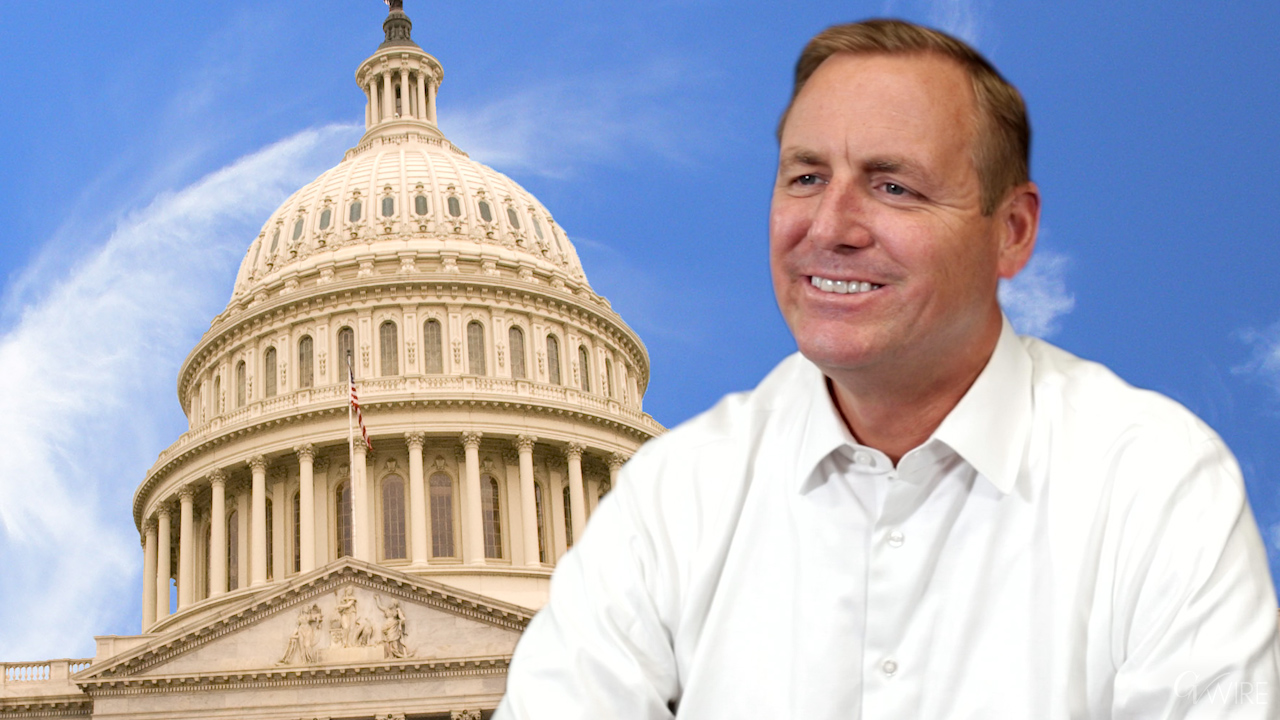 Jeff Denham is confident he will be back in Washington come January. The Republican congressman is in a tight race against Democratic challenger Josh Harder in the 10th District, centered on Modesto.
How tight? National election guesser like Larry Sabato’s Crystal Ball and The Cook Political Report call it a toss-up. FiveThirtyEight predicts Harder will win with 53% of the vote.

Denham is undeterred.
“I don’t think it’s going to be a close election. This is the fifth time they’ve moved somebody from outside the district,” Denham said.
He said Harder, a venture capitalist, doesn’t have values of the district.
“Bay Area Harder is somebody that represents Nancy Pelosi and Bay Area values and not water storage and our way of life here in the Valley.”

Denham recently sat down for a pre-election Take Five with GV Wire. He spoke about two recent actions by President Donald Trump to increase water to the Valley.
“It is certainly is a one-two punch. One, to play defense to make sure we keep our water and having certainty for our farmers. Two, it is making sure we are focused on the future,” Denham said.
He feels that the presidential memorandum Trump issued to streamline regulations for water projects, as well as his signing of a bill titled America’s Water Infrastructure Act, will guarantee money for projects like Temperance Flat dam.