GOP Plays Blame Game While Fighting to Save House Majority 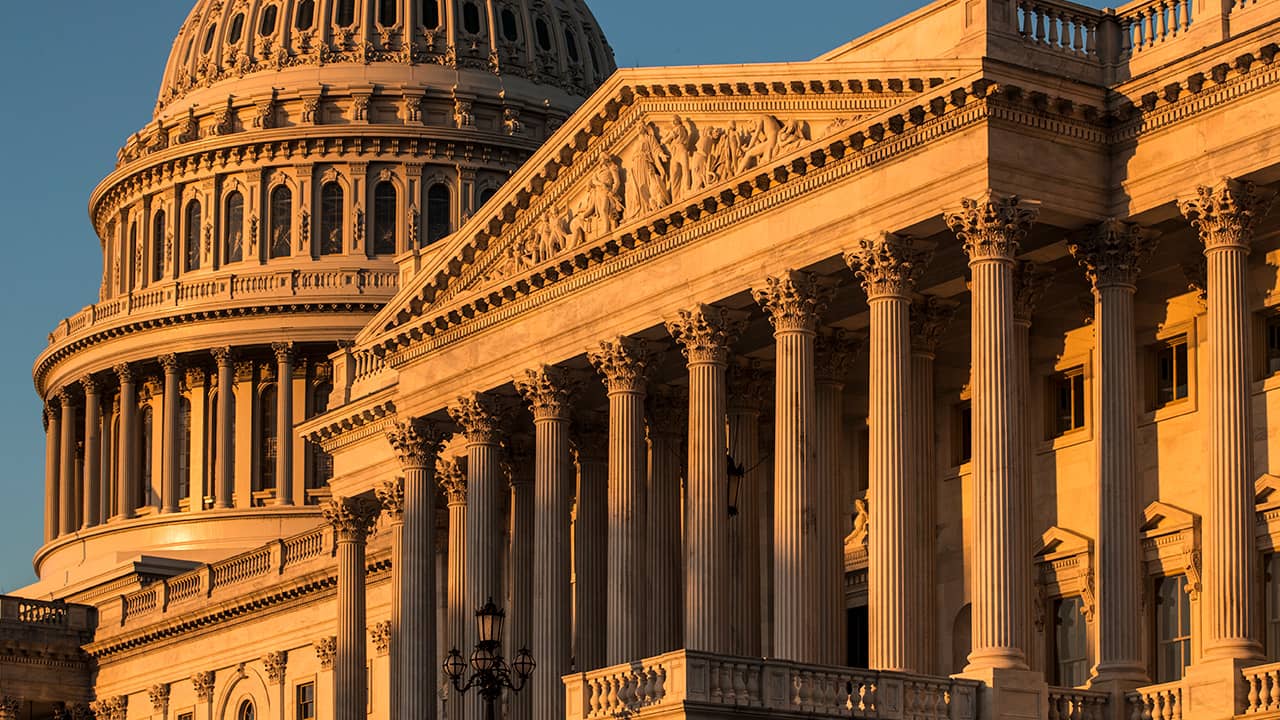 NEW YORK — Republicans have begun to concede defeat in the evolving fight to preserve the House majority.
The party’s candidates may not go quietly, but from the Arizona mountains to suburban Denver to the cornfields of Iowa, the GOP’s most powerful players this midterm season are actively shifting resources away from vulnerable Republican House candidates deemed too far gone and toward those thought to have a better chance of political survival.
And as they initiate a painful and strategic triage, the early Republican-on-Republican blame game has begun as well.
GOP operatives connected to several vulnerable candidates complain that the committee responsible for electing House Republicans has failed to deliver on its promise to invest $62 million in political advertising across 11 states this fall, a promise detailed in a September memo that declared, “The cavalry is coming.”
The operatives spoke on the condition of anonymity to avoid retribution; vulnerable Republican candidates still hope to receive additional financial support over the three weeks before Election Day.
But if the cavalry is coming, it’s not coming for everyone.
Already, the Republican operatives and spending patterns by both sides indicate GOP defeat in as many as a dozen House races — halfway to the number Democrats need to seize the House majority this fall. Dozens more seats are in play.

Some Republicans Fear the Party May Have Already Lost

“We’re starting to hone in on what are the races we can actually win. Sometime that requires a hard conversation,” said House Speaker Paul Ryan’s fundraising chief, Spencer Zwick.


“We’re starting to hone in on what are the races we can actually win. Sometime that requires a hard conversation.” — Spencer Zwick, House Speaker Paul Ryan’s fundraising chief
Even after a burst of enthusiasm that helped Republican Senate candidates in several states following the recent Supreme Court debate, some Republicans closely following the more complicated House battlefield fear the party may have already lost Congress’ lower chamber. With 22 days to go, they’re working furiously in an expanding political battlefield to limit their losses.
Fundraising challenges make it harder.
As of Friday, the National Republican Congressional Committee has spent or reserved $44.8 million of television advertising in competitive House races since the end of July, according to spending records obtained by The Associated Press. That’s significantly less than the $62 million promised in last month’s memo.
A committee spokesman explained it would meet the original spending projection by including polling and online advertising, which is more difficult to track. Meanwhile, the Republican committee is expected to take out a sizable loan to help meet its commitments.
A separate memo, circulated to donors in recent days by the super PAC associated with Ryan, noted that it’s been forced to carry the bulk of this year’s financial burden given weak fundraising by the Republican candidates themselves.

The GOP Is Now Facing a Green Wave

Of more than 30 races considered pure toss-ups, the memo states, Ryan’s super PAC is the sole spender in 14.


“This is going to be a devastating election for Republicans across the ballot.” — Republican strategist Terry Sullivan
“The GOP is now facing a green wave,” wrote Corry Bliss, who leads the group, known as the Congressional Leadership Fund. “Democratic candidates are outspending Republican candidates in key races by $50 million.”
Indeed, Democratic candidates have outspent their Republican counterparts $116 million to $66 million across almost 80 competitive House districts since July, according to Friday’s spending records. The Congressional Leadership Fund has helped make up the difference, having invested $93 million over the same period, backed by massive donations from Republican mega-donor Sheldon Adelson.
“This is going to be a devastating election for Republicans across the ballot,” said Republican strategist Terry Sullivan, who called the party’s fundraising issues a symptom of the GOP’s broader challenge this fall.
“Republican donors are smart folks,” he said. “They’re not going to give money to a losing cause.”
The Republican triage has been shaped by geography and demographics as much as by the candidates themselves.
The GOP has a decent chance of preserving any House district that features a cornfield, pollsters and strategists say, pointing to less-educated rural voters who make up a significant portion of the Republican base. But where education and incomes are higher in suburban areas, Republicans are growing increasingly pessimistic.

Republicans Haven’t Invested in a Handful of Other Competitive Races

The NRCC in recent days has canceled plans to help at least three vulnerable Republican candidates: Rep. Kevin Yoder in suburban Kansas, Rep. Keith Rothfus in suburban Pittsburgh and businesswoman Lea Marquez Peterson in Tucson, Arizona. GOP strategists fear three open seats in the Pennsylvania suburbs and two more in suburban New Jersey are slipping away if they’re not lost already.
And Republicans haven’t invested at all in a handful of other would-be competitive races, including Southern California’s open seat to replace retiring Republican Rep. Darrell Issa and the seat of Iowa Republican incumbent Rep. Rod Blum, whose district features the state’s northern suburbs and more than a dozen college campuses.
Democrats canceled their advertising reserves in GOP Rep. Barbara Comstock’s suburban Virginia district, a sign of confidence in light of public and private polling that gives the Republican incumbent little chance of winning. That’s despite the NRCC spending nearly $5 million in the district since July.
At the same time, the Republican super PAC has shifted money away from at least two other vulnerable Republicans, including suburban Denver Rep. Mike Coffman and Michigan Rep. Mike Bishop.
Yet Coffman spokesman Tyler Sandberg notes that Democratic groups ramped up their spending by more than $1 million over the last week, evidence that the race is “trending back in Coffman’s direction.”
Bishop noted that the NRCC has invested more than $3 million in his race despite one super PAC’s recent decision to abandon the district.

The Congressional Leadership Fund “has got lots of folks out there who really need help,” Bishop said. “I’m confident that their decision to do what they’ve done is a decision based on the fact that I’m well-covered here.”