More Water Will Flow to the Valley Upon Trump's Signature 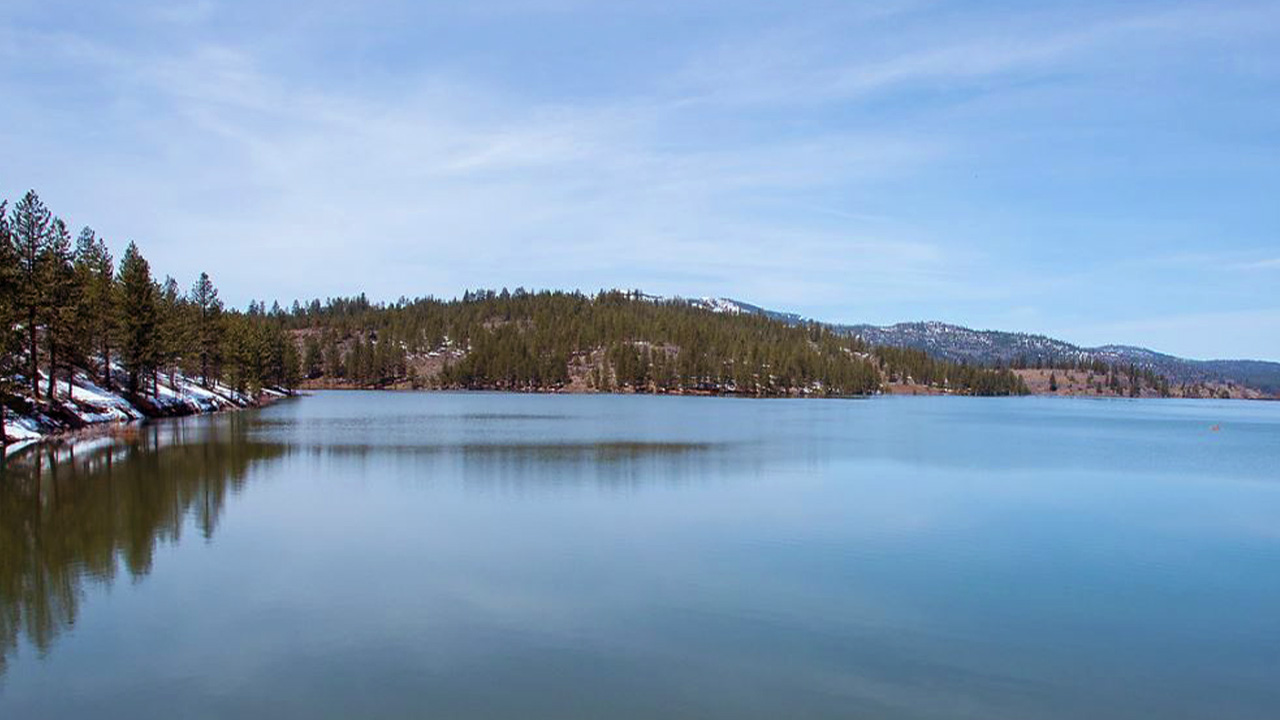 WASHINGTON — Congress has approved a sprawling bill that provides for increased water storage in the San Joaquin Valley.
If signed by President Donald Trump, America’s Water Infrastructure Act of 2018 would authorize more than $6 billion in spending over 10 years for projects nationwide.
Folded into the bill is Rep. Jeff Denham’s New WATER Act. It provides financing for water projects throughout the western United States, including new reservoirs, below ground storage, recycling, and desalination.

“This is real progress that will benefit our community for generations to come.” — Rep. Jeff Denham (R-Turlock)

“My New WATER Act will allow us to leverage non-federal investments and finance the construction of new water storage in California for the first time in decades,” Denham said in a statement. “This is real progress that will benefit our community for generations to come.”

With big lifts from Denham (R-Turlock) and Rep. Jim Costa (D-Fresno), America’s Water Infrastructure Act passed the House on a voice vote in September. The Senate approved the bill, 99-1, on Wednesday. Sen. Mike Lee, R-Utah, cast the lone dissenting vote.
The act is aimed at improving the nation’s ports, dams, and harbors, protect against floods, restore shorelines and support other water-related projects.
Among the nationwide projects nationwide are one to stem coastal erosion in Galveston, Texas, and restore wetlands damaged by Hurricane Harvey last year.
The bill also would help improve harbors in Seattle; Savannah, Georgia; and San Juan, Puerto Rico, and extend a federal program to improve drinking water quality in Flint, Michigan and other cities.
The bill additionally sets up a new framework for large water projects run by the U.S. Army Corps of Engineers. The changes are intended to increase local input and improve transparency.
Additional Denham language in the bill will significantly enhance flood protection in San Joaquin County by authorizing flood control efforts for more than 50,000 Valley residents and a number of critical infrastructure facilities, his office said.
Denham also included language to expedite the feasibility study of a reclamation district that includes the French Camp veterans treatment facility. The project will result in an estimated 84 percent reduction in expected annual property damage while enhancing security at 262 critical infrastructure sites, 12 of which are considered essential to life safety.

Lawmakers on Both Sides Praise the Bill

Lawmakers from both parties hailed the bill, which they said will create jobs and help communities across the country to fix irrigation systems, maintain dams and reduce flooding.
“America needs comprehensive water infrastructure legislation that will cut Washington red tape, create jobs and keep communities safe,” said Sen. John Barrasso, R-Wyo., chairman of the Senate Environment and Public Works Committee.
The panel’s top Democrat, Delaware Sen. Tom Carper, said the bill invests in critical infrastructure like dams and ports, expands federal efforts to prevent another water crisis similar to the one in Flint and helps coastal communities prepare for the growing risks of climate change.
Flint’s tap water became contaminated in 2014 after officials switched from the Detroit system to the Flint River to save money, exposing many residents to lead, a potent neurotoxin. Some Flint children later were found with elevated blood lead levels, which can cause developmental delays and other health problems.
State and city officials say Flint’s water is now safe to drink, but many residents remain skeptical. The Environmental Protection Agency says there is no safe level of lead.

Lee, the bill’s lone named opponent, said it spends federal dollars on a series of local projects that should be funded and maintained by state and local governments.
“This bill is not the much-needed reform that national water infrastructure needs. Instead, it is (the) simple continuation of the failing status quo,” he said.
(Associated Press contributed to this report.)