With Crime This Bad, Now Is Not the Time for a Parks Tax 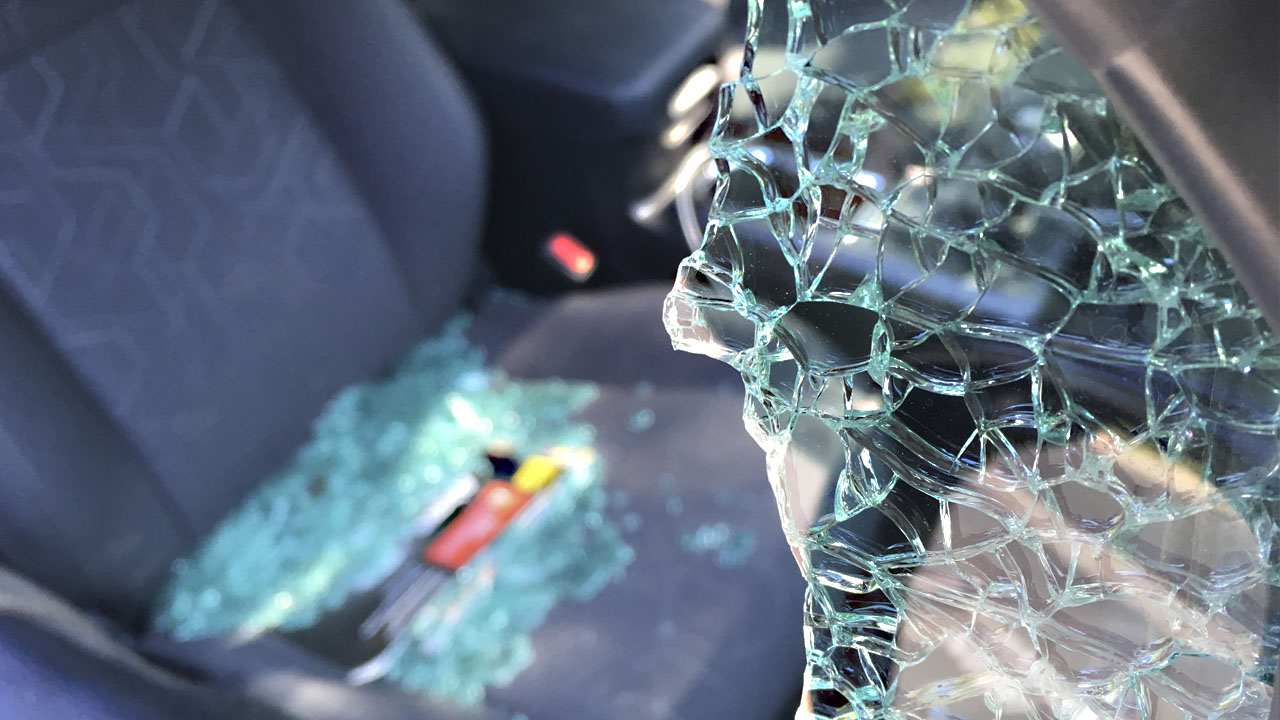 This is the reality of life in Fresno, and it doesn’t matter where you live.
Every time you park your car, you wonder if a window will be smashed and everything inside will be stolen. This has happened to me twice in the last year. 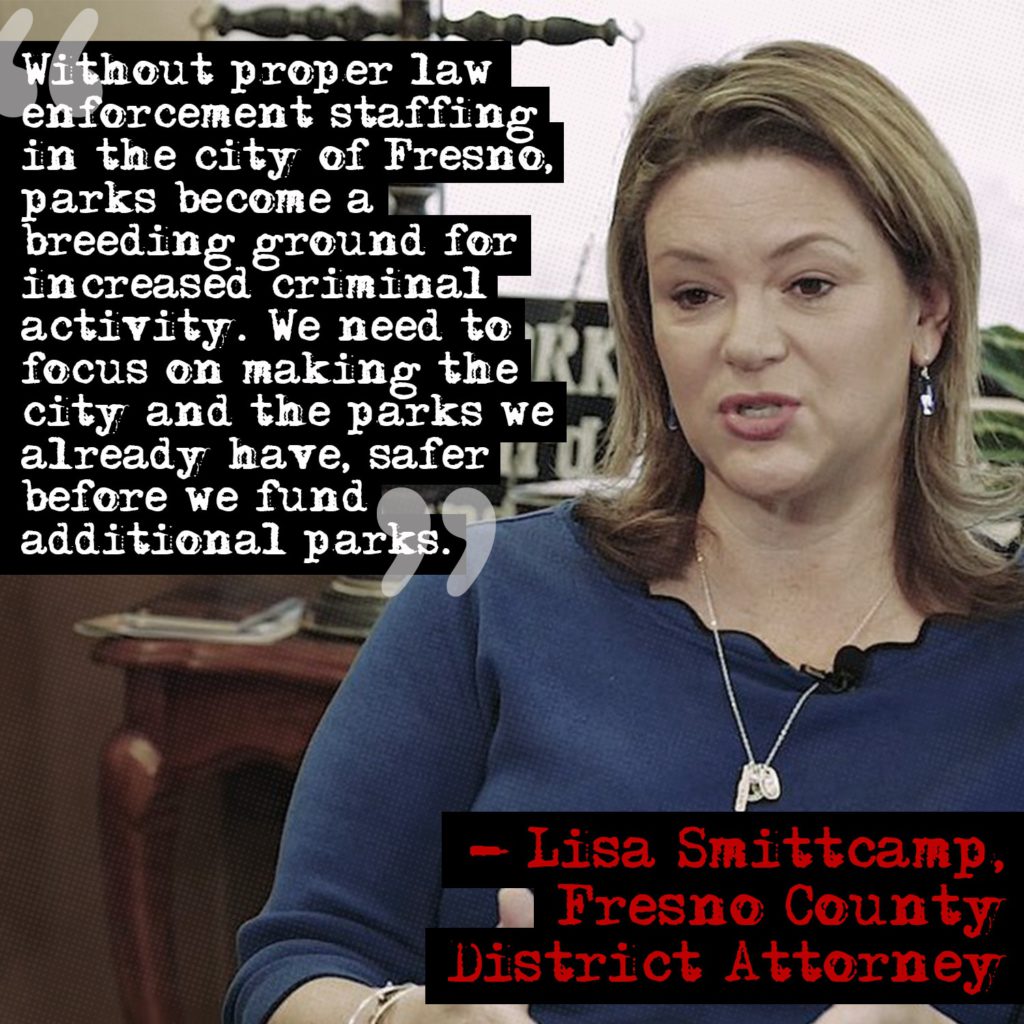 Meanwhile, the Clovis sales tax stays at 7.975%, with ample parks and trails. You can bet that Fresno consumers seeking a better deal on big-ticket items like electronics and furniture will head to Clovis.
Consider what our own DA, Lisa Smittcamp, says about Measure P:
“Without proper law enforcement staffing in the city of Fresno, parks become a breeding ground for increased criminal activity. We need to focus on making the city and the parks we already have, safer before we fund additional parks.”

I Love Parks and Cultural Arts

Parks provide many benefits to our community. That’s why every Granville neighborhood built over the last 10 years includes parks and trails. We even helped the city of Fresno secure the $2.5 million in state grants to build the Cultural Arts Park in downtown Fresno. 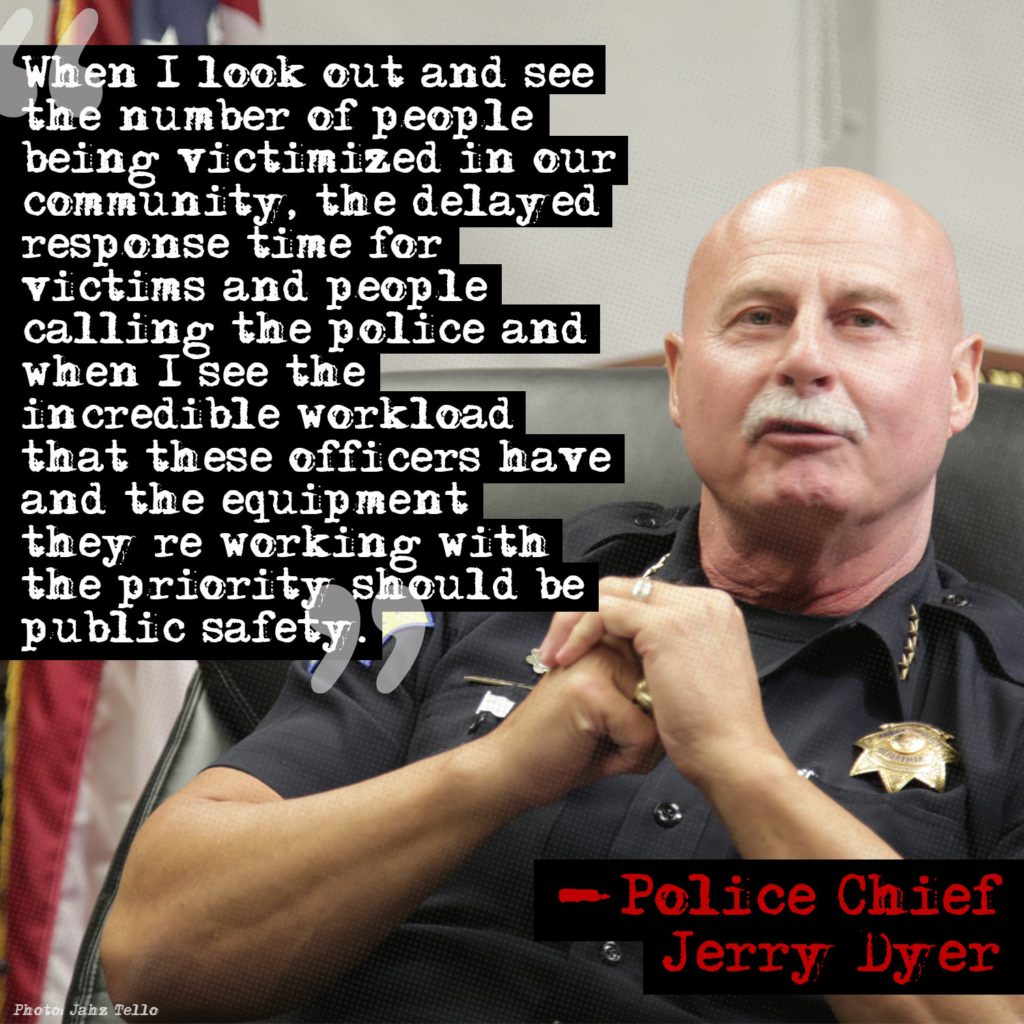 Many members of my staff have been the victims of car theft and home burglary. When a call is made to the Fresno Police Department, the answer is some version of “We don’t have the resources to send someone out if no one was hurt.”
There was a time when the first question my home buyers would ask was whether our project was in Clovis Unified School District. That’s because they wanted their kids to get the best education.
Now, the No. 1 question is about which city the project is in because they want their family to be safe.
Remember: Public safety is government’s first obligation to residents.

We need more police today — not two, five or 10 years down the line. 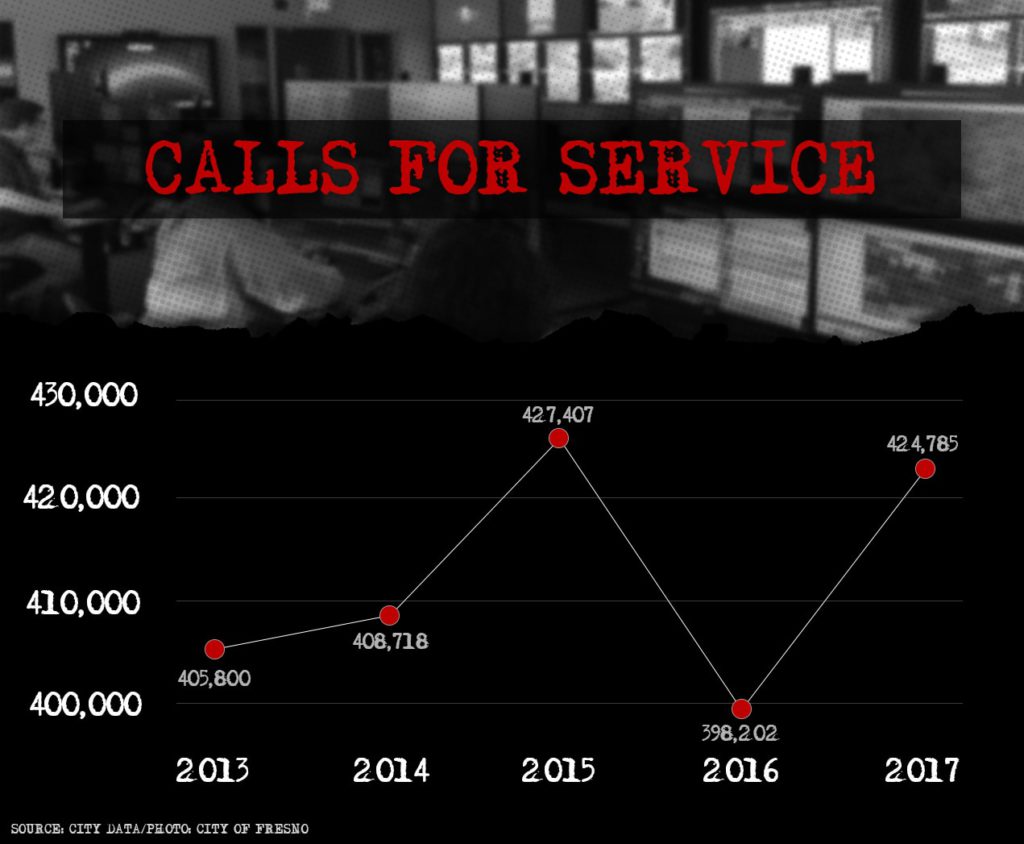 911 Calls on Hold for Six Minutes or Longer

The department suffers, too, from a serious shortage of support personnel. Most critical is the dearth of dispatchers in a state-of-the-art communications center.
The state wants 95 percent of 911 calls answered in 15 seconds or less. We’re not close to meeting that standard. Sometimes, dispatchers are so overwhelmed that 911 callers are on hold “for six or seven minutes,” Dyer says.
Not only is this a dangerous situation, but it defies logic. What’s the value of having the latest communications technology if you don’t have enough staff to answer cries for help in a timely, potentially life-saving manner?
Meanwhile, the cops out in the field are saddled with old radios, guns well beyond their recommended years of use, and cars with more than 200,000 miles on them, says Damon Kurtz, president of the Fresno Police Officers Association. He estimates that the communications system linking officers to dispatch needs a $30 million rebuild.

Thankfully, violent and nonviolent crimes are going down in Fresno after a rough 2017 — especially for homicides, which spiked from 39 in 2016 to 56 last year.


A 2015 study by the Brennan Center for Justice found the specific factors that reduce crime. One, hiring more police officers. Their presence on the streets and in neighborhoods is a proven crime deterrent.
“So we’re reducing violent crime, but that’s compared to last year, which was high,” Dyer says. “We want to get back to where we were back in 2006, 2007 and 2008, where every year we were seeing crime reductions.”
Dyer believes, and I agree, that Assembly Bill 109, along with state sentencing reform initiatives, have created a situation in which residents are so accustomed to theft and vandalism that they often don’t report these crimes.  Why bother? The perpetrators won’t be caught. And if they are eventually hauled in, they’ll soon be right back on the streets.
“I could argue that what we have seen is increased victimization in California and decreased reporting,” Dyer says. “What makes it even more challenging today in California is the changes that have occurred in the criminal justice system with all the laws that have really weakened our ability to hold people accountable.”

A 2015 study by the Brennan Center for Justice identified the specific factors that reduce crime.
One, hiring more police officers. Their presence on the streets and in neighborhoods is a proven crime deterrent. Two, engaging in data-driven, pro-active policing.
Chief Dyer relies on data in deciding where to focus his limited resources. Unfortunately, he doesn’t have the troops to implement the pro-active “community policing” that many residents desire. 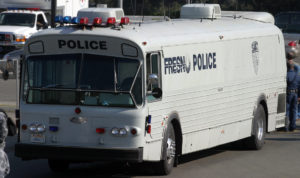 Until we address these very real issues, I am not willing to support any new taxes for parks. There’s also a critical timing issue: If this parks tax passes, our citizenry will have less of an appetite to tax themselves down the road for public safety.

Fresno Police Chief Jerry Dyer describes the effects of insufficient funding on public safety.
Correction: This commentary was changed to reflect that sales tax on cars is charged based on the buyer’s place of residence.
Related Topics:crimeDarius AssemiDistrict Attorney Lisa SmittcampFresno for ParksFresno Police Officers AssociationJerry DyerNo on Pparks taxpolice
Up Next

Garcia Both Loses and Keeps Supporters After Arrest Revealed