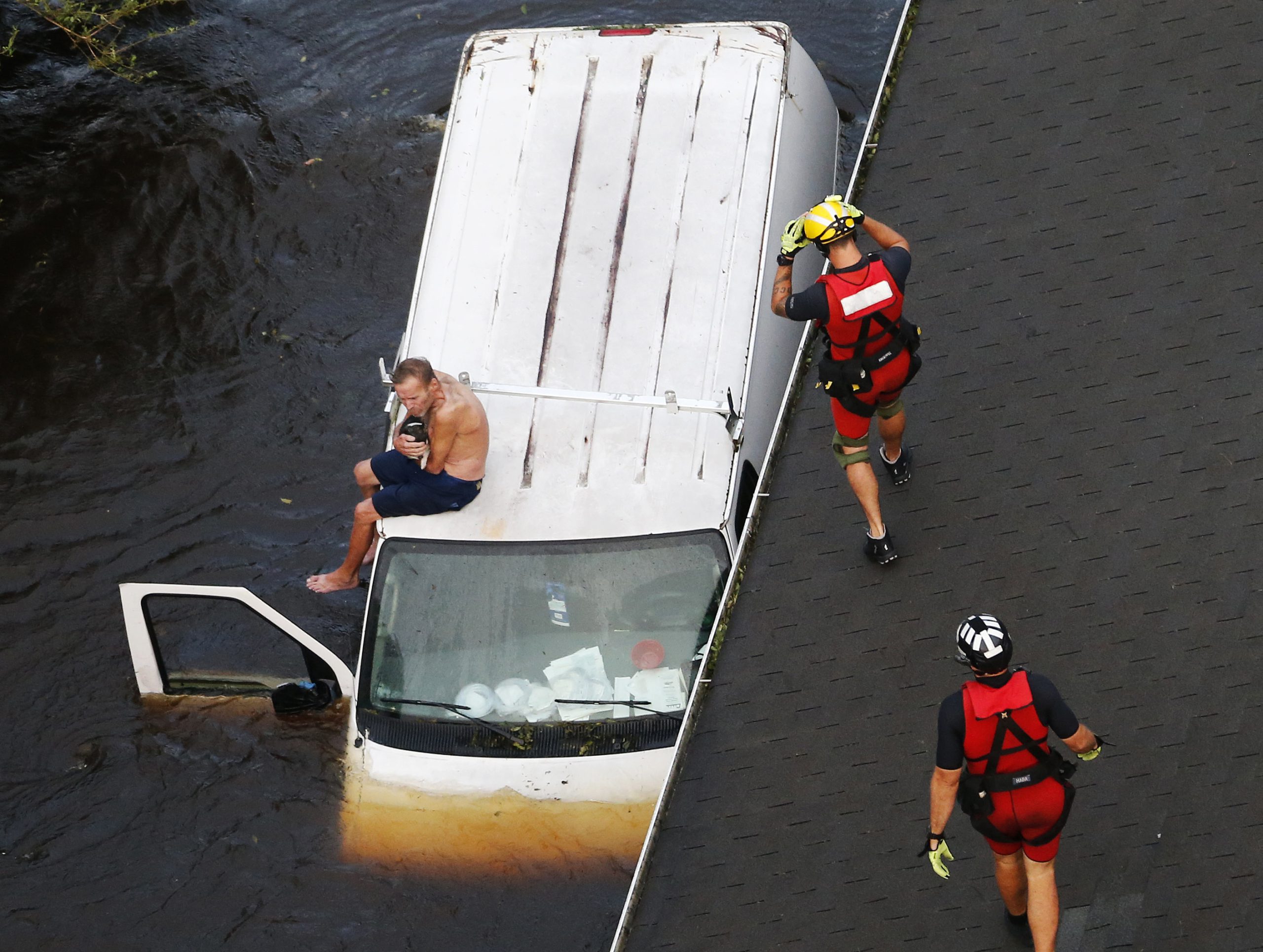 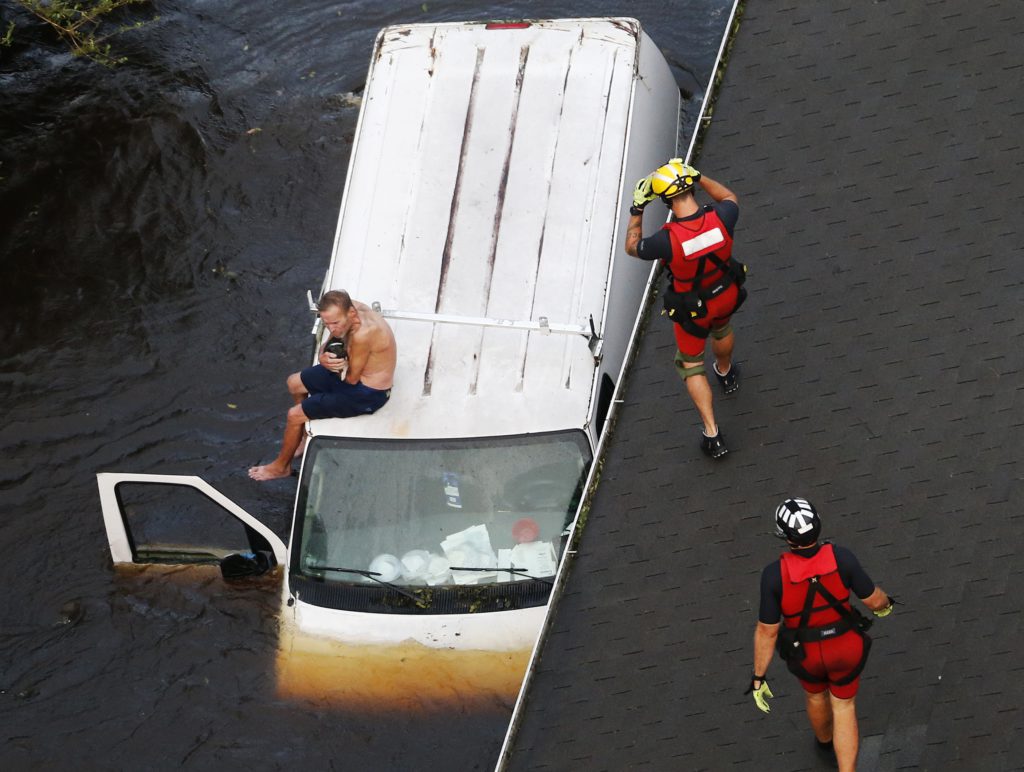 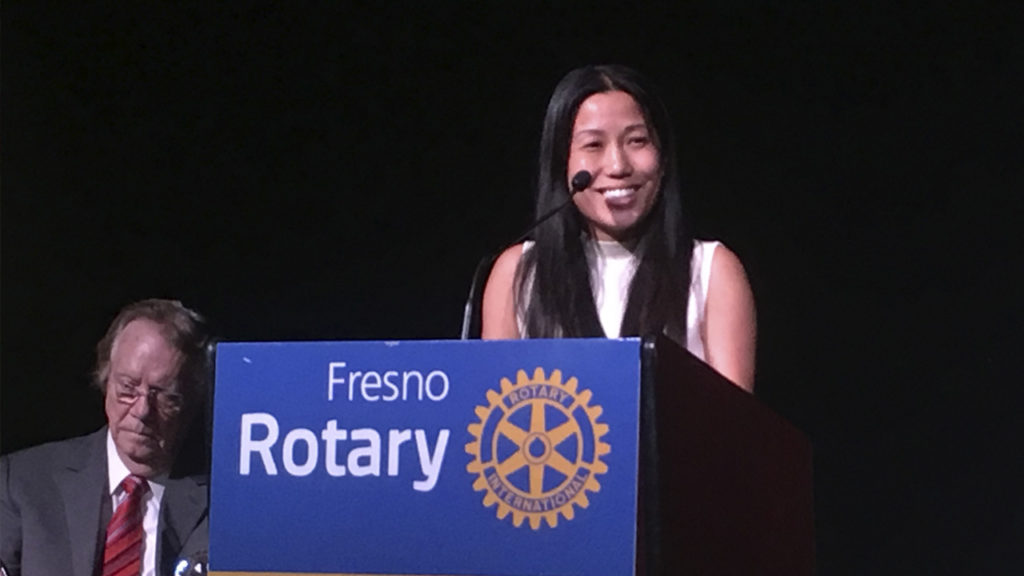 Suge Knight Is Going To Prison for 28 Years 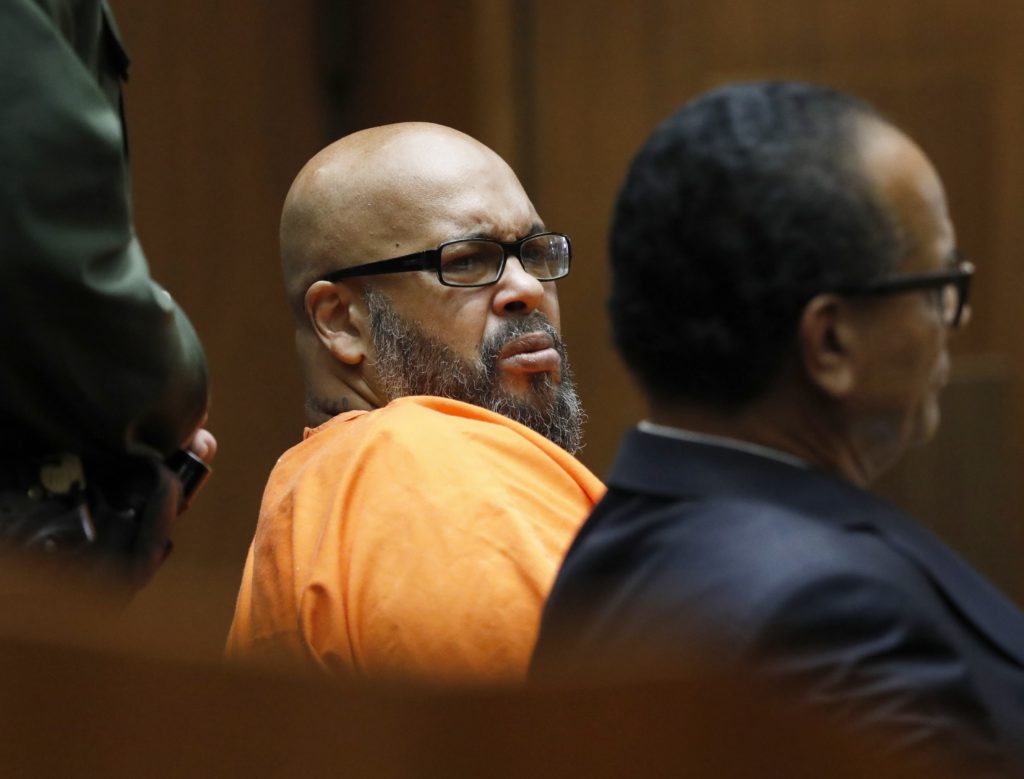 The Return of Barack Obama 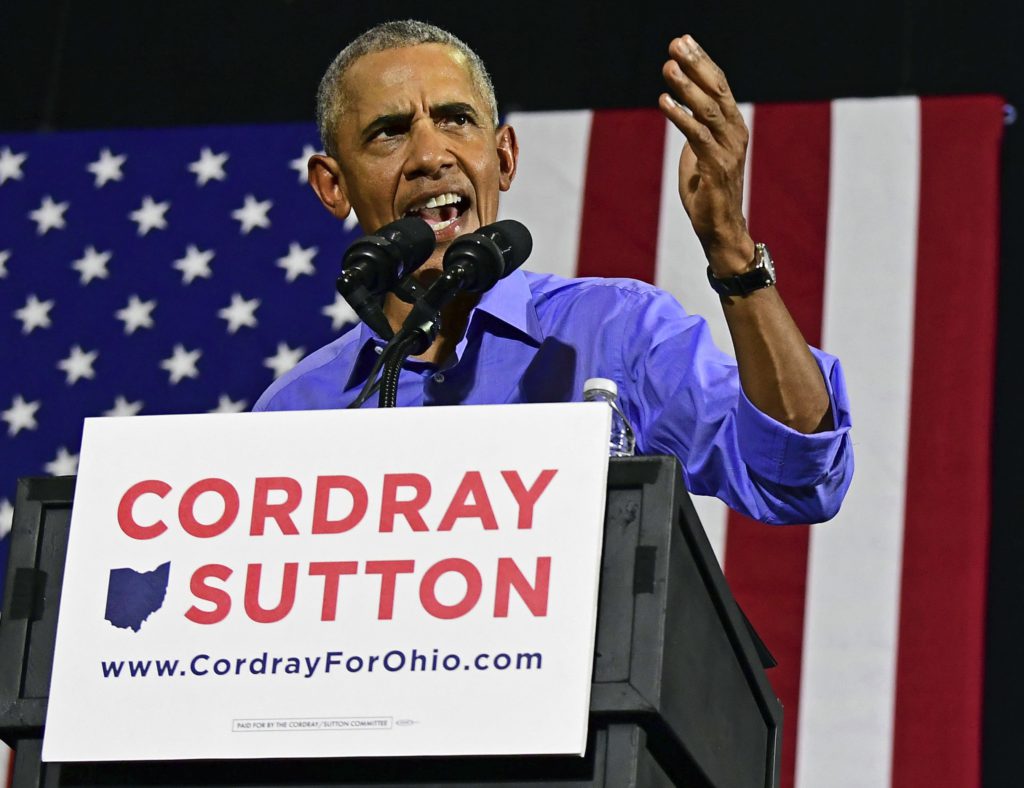 FILE – In this Sept. 13, 2018, photo, former President Barack Obama speaks as he campaigns in support of Ohio gubernatorial candidate Richard Cordray in Cleveland. Another political test in the coming week for Obama as the former president tries to boost Democratic candidates and party enthusiasm without also motivating President Donald Trump’s supporters as the November elections near. (AP Photo/David Dermer) 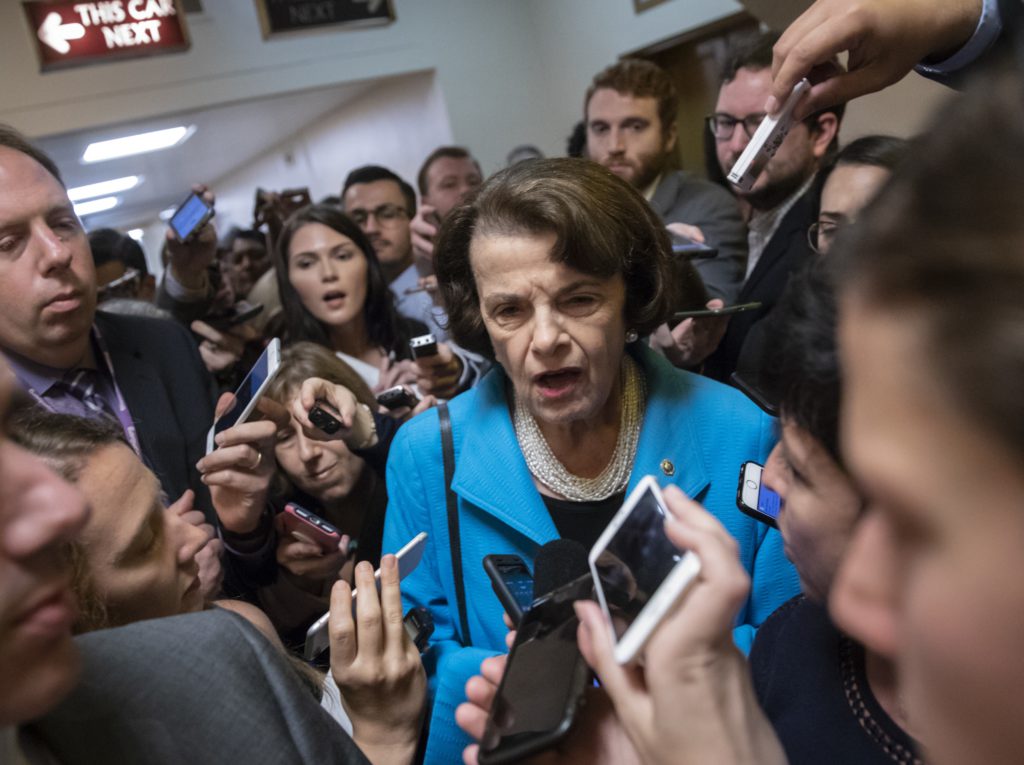 Sen. Dianne Feinstein, D-Calif., the ranking member on the Senate Judiciary Committee, responds to reporters’ questions on Supreme Court nominee Brett Kavanaugh amid scrutiny of a woman’s claim he sexually assaulted her at a party when they were in high school, on Capitol Hill in Washington, Tuesday, Sept. 18, 2018. (AP Photo/J. Scott Applewhite)

Bulldogs and Red Wave Dominate UCLA at the Rose Bowl Fresno State quarterback Marcus McMaryion accounted for five touchdowns in the Bulldogs’ 38-14 win over the Bruins on Saturday night. UCLA will enter conference play at the end of the month without a victory this season. (Kristie-Valerie Hoang/Daily Bruin senior staff) 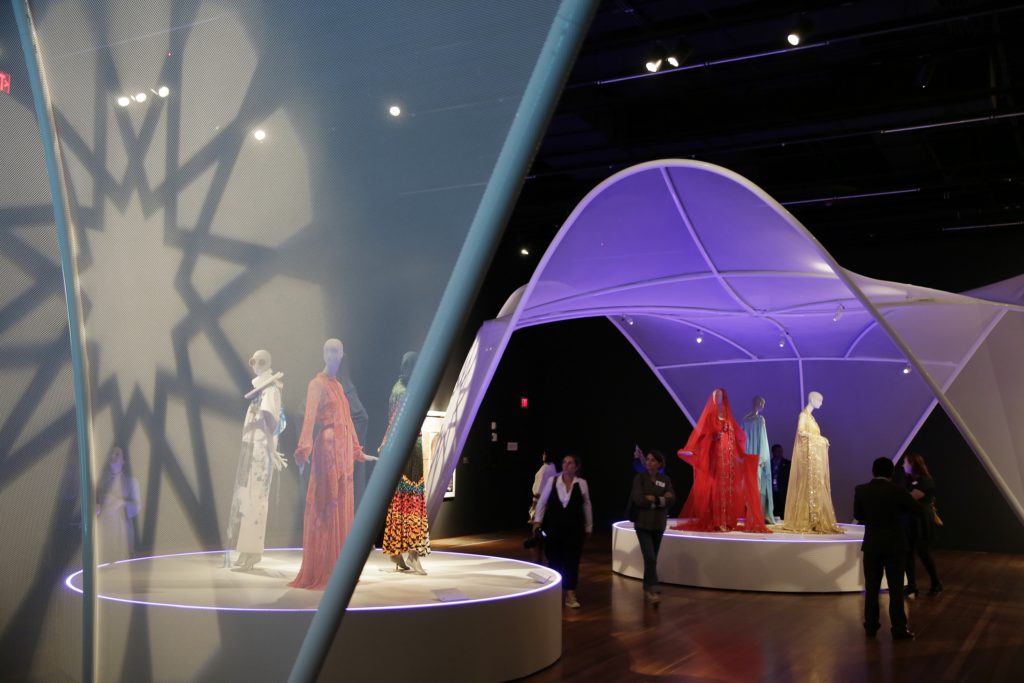 In this photo taken Thursday, Sept. 20, 2018, is the exhibit Contemporary Muslim Fashions at the M. H. de Young Memorial Museum in San Francisco. The first major museum exhibition of contemporary Muslim women’s fashion reflects designs from around the world that are vibrant and elegant, playful and diverse. The exhibit opens Saturday. (AP Photo/Eric Risberg) 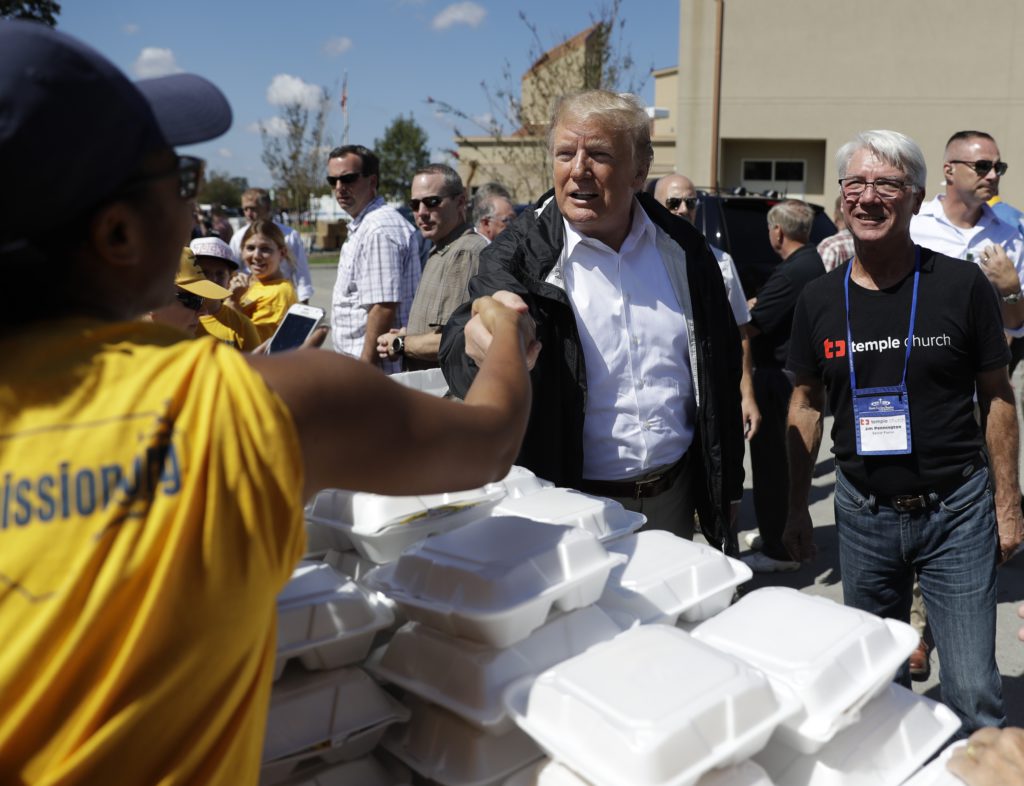 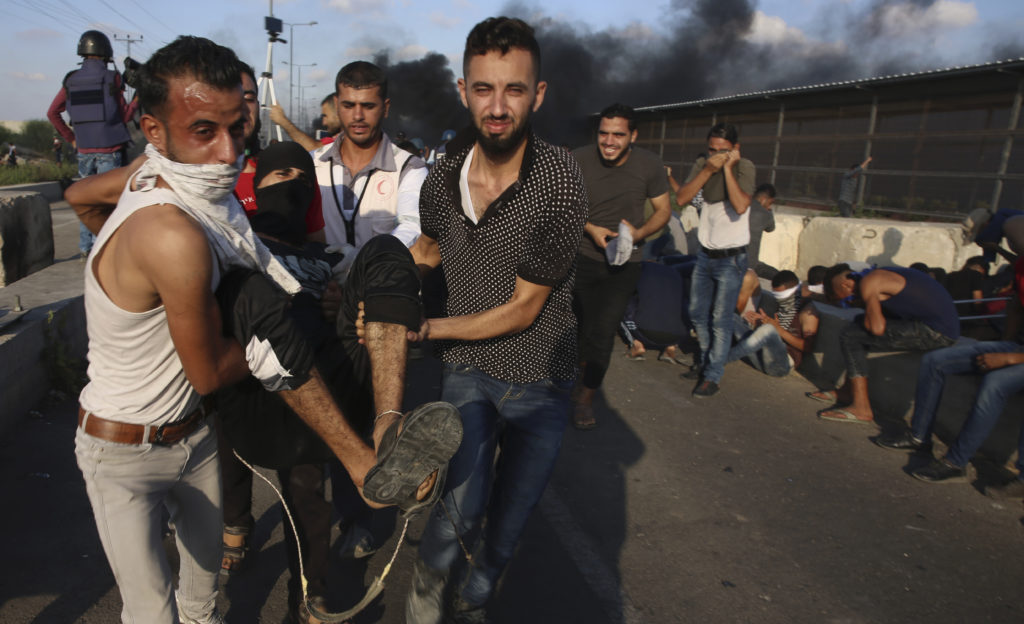 Medics evacuate a wounded youth during a protest at the entrance of Erez border crossing between Gaza and Israel, in the northern Gaza Strip, Tuesday, Sept. 18, 2018. Gaza’s Health Ministry says two Palestinians were killed by Israeli fire at a protest near a crossing point between the enclave and Israel. (AP Photo/Adel Hana) 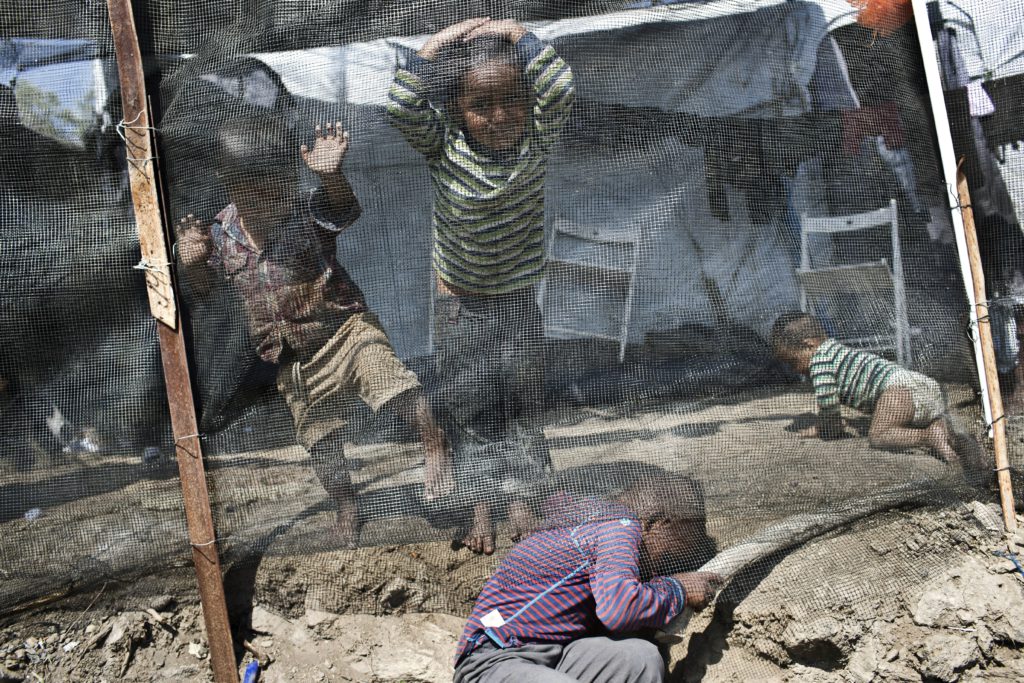 FILE – In this Wednesday, May, 2, 2018, file photo, children play inside the Moria refugee camp on the northeastern Aegean island of Lesbos, Greece. Authorities are to move about 2,000 asylum seekers out of a severely overcrowded migrant camp on the island of Lesbos by the end of September, Greece’s government spokesman said on Tuesday, Sept. 18, 2018 as charities slammed conditions in the facility. (AP Photo/Petros Giannakouris, File)