Liberalism Has Evolved Into Closed, Elitist System It Once Replaced 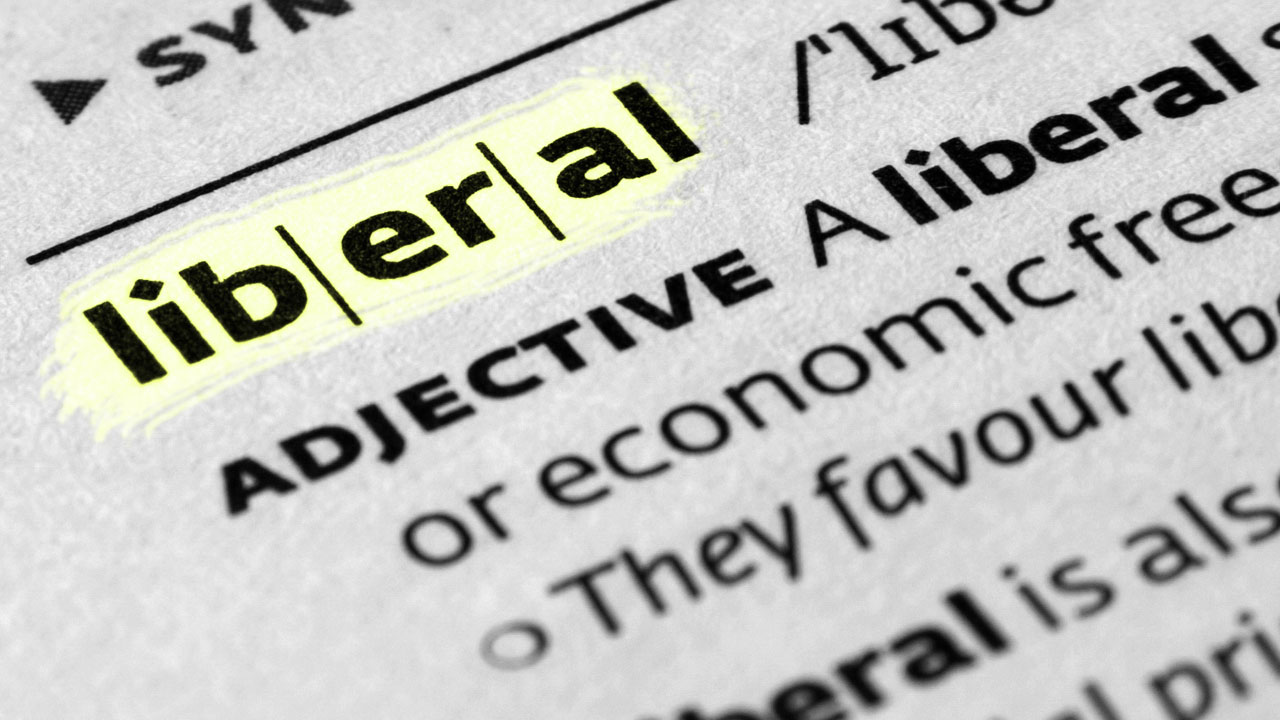 “Liberalism made the modern world, but the modern world is turning against it.”
So begins a thought-provoking essay from The Economist magazine analyzing the growing global shift away from long-standing Western democratic values to a more widespread acceptance of nationalism and authoritarianism.
“Western voters have started to doubt that the system works for them or that it is fair,” the magazine asserts. “In polling last year just 36% of Germans, 24% of Canadians and 9% of the French thought that the next generation would be better off than their parents. Only a third of Americans under 35 say that it is vital they live in a democracy; the share who would welcome military government grew from 7% in 1995 to 18% last year. Globally, according to Freedom House, an NGO, civil liberties and political rights have declined for the past 12 years — in 2017, 71 countries lost ground while only 35 made gains.”


“Liberal technocrats contrive endless clever policy fixes, but they remain conspicuously aloof from the people they are supposed to be helping.”

The Economist was founded 175 years ago in support of a philosophy of “liberalism” — a word that has been, over the past half-century, largely redefined and often demonized in America’s highly charged political discourse.
However, the origin of liberalism is rooted in a “universal commitment to individual dignity, open markets, limited government and a faith in human progress brought about by debate and reform,” the magazine asserts. This once-radical concept arose to counter the traditional and conservative governing structure dominated by aristocrats, plutocrats and other hierarchies that concentrated power in the hands of a very few elites.
The Economist essay argues that while the successful spread of liberal values across the globe brought tremendous benefits to all levels of society, “political philosophies cannot live by their past glories: they must also promise a better future.”

It is there that liberalism has seriously faltered in recent decades, its leaders becoming too comfortable with power and the status quo. “Liberal technocrats contrive endless clever policy fixes, but they remain conspicuously aloof from the people they are supposed to be helping,” the essay notes.

“Leaders on the right, in particular, exploit the insecurity engendered by immigration as a way of whipping up support.” And they use smug left-wing arguments about political correctness to feed their voters’ sense of being looked down on.”
It is this kind of complacency that has left liberalism increasingly vulnerable to criticism. And it has fueled the scapegoating of “others” by those who feel betrayed by broken promises of economic and social gain.

“Leaders on the right, in particular, exploit the insecurity engendered by immigration as a way of whipping up support,” the essay states. “And they use smug left-wing arguments about political correctness to feed their voters’ sense of being looked down on.”
According to The Economist, liberalism must move quickly to reinvent itself to avoid fading into history.
“Liberals need to spend less time dismissing their critics as fools and bigots and more fixing what is wrong. They must rediscover their belief in individual dignity and self-reliance—by curbing their own privileges.”
Failure to do so is likely to bring dramatic consequences and create fertile ground for far-right authoritarians.

If liberals prevail, the essay concludes, “it will be because their ideas are unmatched for their ability to spread freedom and prosperity.”

“Liberals should embrace criticism and welcome debate as a source of the new thinking that will rekindle their movement. They should be bold and impatient for reform. Young people, especially, have a world to claim.”

You can read the full article here: The Economist | A manifesto