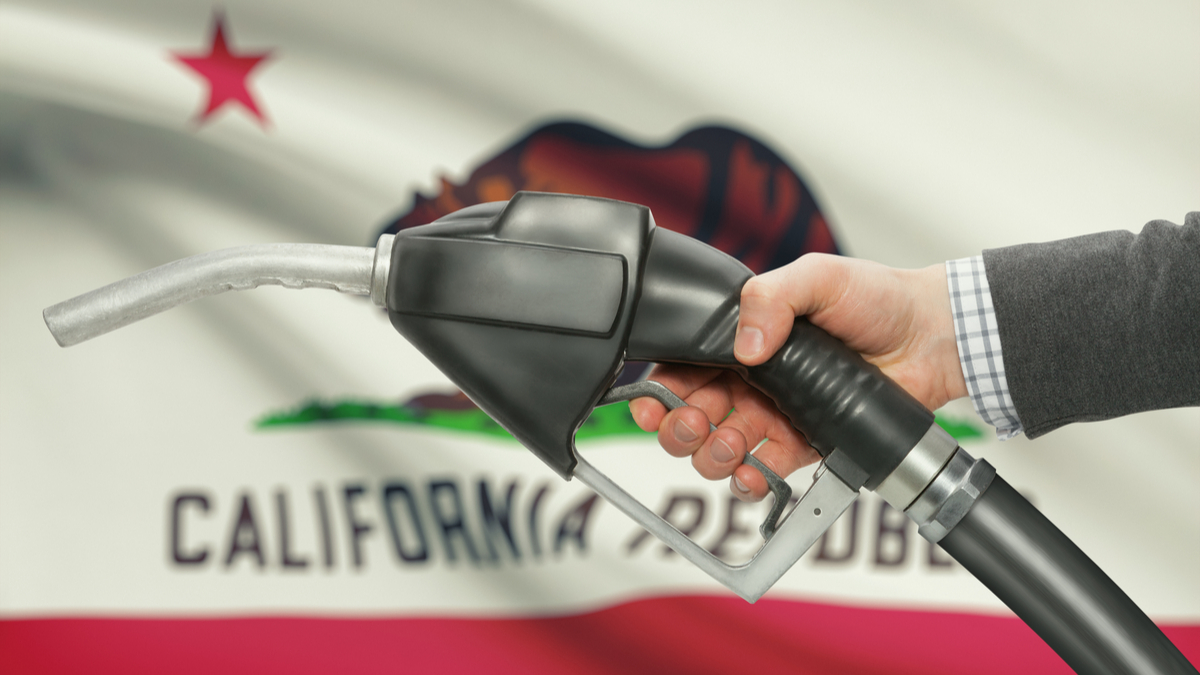 SACRAMENTO — California’s campaign watchdog said Wednesday it is investigating whether a campaign to preserve the state’s recent gas tax hike violated finance rules.
The Fair Political Practices Commission will look into a complaint filed by the opposing campaign that alleges state employees distributed fliers urging voters to keep the tax increase in place.
The FPPC has not determined whether the allegations are valid but will investigate them, according to a letter it sent Carl DeMaio, an activist leading the charge to repeal the tax hike.

Laurie Berman, the director of California’s transportation department, says the workers identified by the gas tax repeal campaign were private contractors employed by the department.
“Caltrans is looking into the matter, but it is our understanding that these individuals were private contractors not Caltrans employees,” Berman said in a statement. “Regardless, the Department does not condone political advocacy or the distribution of campaign information on work project sites and is contacting its contractors to remind them of this.”

DeMaio and other opponents of the gas tax hike put a measure on the November ballot — Proposition 6 — that would repeal the tax increase. They allege it was a violation of campaign rules for people employed by the state to hand fliers to passing drivers telling them to oppose Proposition 6.
Republican lawmakers and groups are the biggest funders of the Proposition 6 campaign, which has raised more than $4 million. They say the state Legislature shouldn’t have approved the gas tax hike last year. Some Republicans see the issue as one that will boost turnout among voters who care about pocketbook issues and could help the GOP hold onto U.S. House seats in the heavily Democratic state.
Construction companies and unions representing construction workers, who stand to benefit from more road work, are among the biggest funders of the campaign to defeat Proposition 6. They argue the tax increase provides revenue needed to repair the state’s crumbling roads. Proposition 6 opponents have reported raising $27 million.
FPPC spokesman Jay Wierenga declined to comment on the investigation. The FPPC prioritizes “campaign-season-related complaints” but can’t guarantee they will be completed before election day, he said.