Upon Brown's Signature, Help Is a Call Away for Foster Youth 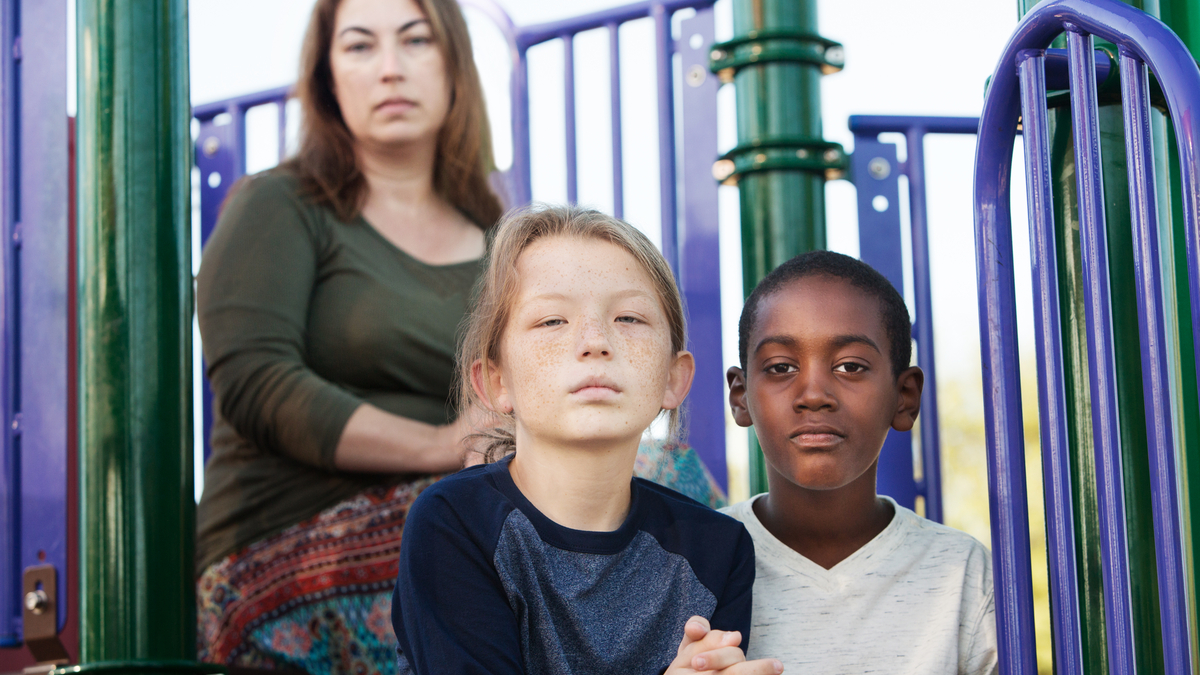 Foster youth and their caregivers may have a new way to seek support in tough times.
That new way is through Assembly Bill 2043.


“The children in California’s foster care system have experienced abuse, neglect and mental trauma, and Assembly Bill 2043 will give these children and their caregivers an immediate way to stabilize distressing situations that may arise.” — Assemblymember Joaquin Arambula
The bill, which Assemblymember Joaquin Arambula introduced back in February, seeks to improve living conditions for foster children and their caregivers.

What the Bill Will Do

If the bill is signed by Gov. Brown, it will fund a hotline connecting foster children and their caregivers to a mobile team of clinical social workers and trained peers. The mobile team would respond to crisis situations seven days a week, 24 hours a day.
The hotline would be available for caregivers and current or former foster children day and night so there is an alternative to involving law enforcement.

Research suggests that upwards of 80 percent of foster children are experiencing some kind of significant mental health need. That can often be a source of trouble for caregivers, who are often more likely to fall back on law enforcement for help when behavior issues spiral out of control, according to The Chronicle of Social Change.
The result, youth advocates say, is an ongoing criminalization of foster youth who remain at risk of entering California’s correctional system.
Arambula said he believes the kind of support the bill would provide will not only reduce calls to law enforcement but help families establish better and stronger relationships to help give foster children the best chance possible to succeed.
“The children in California’s foster care system have experienced abuse, neglect and mental trauma, and Assembly Bill 2043 will give these children and their caregivers an immediate way to stabilize distressing situations that may arise,” Arambula said. “The 24-hour hotline gives these children and caregivers instant access to trained people who can provide steady guidance to help resolve a crisis, whether it’s through the hotline or as a mobile team that can go to the home.”

Frank Mecca, the executive director for the County Welfare Directors Association, the group leading the effort to support AB 2043, said the bill would require all 58 counties in the state to have mobile teams.
Diana Boyer, senior policy analyst at CWDA, said the proposed system would cost the state $15 million to set up for the 2018-2019 fiscal year.
After that, Boyer said, the hotline would require $2.3 million every year to cover staffing and administration costs. The mobile response teams would mean an ongoing expense of $27.3 million per year, Boyer said.
Mecca said the system would be financed with federal, state and local funds.

If funded and deployed, Mecca said he believes the program will make a huge difference in the lives of foster youth and the ability of caregivers to meet their needs.
“The ability to stabilize a child in an appropriate placement with a caring family is really the difference for many kids between success and failure,” Mecca said, adding, “our failure, not theirs.”
Mecca said he believes the ability to call a 24-hour hotline will be more beneficial for foster kids and their caregivers than calling law enforcement.
“The criminal justice system is absolutely not the place that should be resolving crises that could better be resolved by social workers and behavioral health therapists in a therapeutic environment,” Mecca said, adding that criminalizing the result of trauma is not the best outcome because, ‘that retraumatizes a child and that stays with them.”

Ambra Dorsey said she believes AB 2043 would be extremely beneficial for foster youth, especially as it will bring multiple agencies together to provide support.
“I think anything that can bring additional mental health support and any type of support to the care providers is definitely beneficial,” said Dorsey, the executive director of prevention and intervention at Fresno Unified School District.
Having access to a 24/7 hotline, Dorsey said, will enable foster children to have their needs met and feel safe, which she believes will translate into them being more productive in school and in life.


“The criminal justice system is absolutely not the place that should be resolving crises that could better be resolved by social workers and behavioral health therapists in a therapeutic environment.” — Frank Mecca, executive director for the County Welfare Directors Association
“Having after-hour support for our foster youth is a great compliment to what the department of social services currently provides and also to what our school district provides,” said Dorsey, a former social worker for child protective services.

At Clovis Unified, Ann-Maura Cervantes, Ed.D. said AB 2043 would serve as a supplement to the district’s Transition Teams program.
That program, Cervantes said, provides one-on-one support for all of the district’s foster youth. It consists of a specialized team of staff members who check in with students daily and provide them with social and emotional support.
“It has made a huge difference in a lot of kids’ lives,” said Cervantes, adding that the program has been in place for about five years. “It is a very strong support system for our foster youth.”

Watch: The Rewards of Being a Foster Family

Trump Critic Becerra on MS-13 Gang: Not Animals, But Not Human Either