Do You Want to Pick Up Tab for PG&E's Wildfire Negligence? 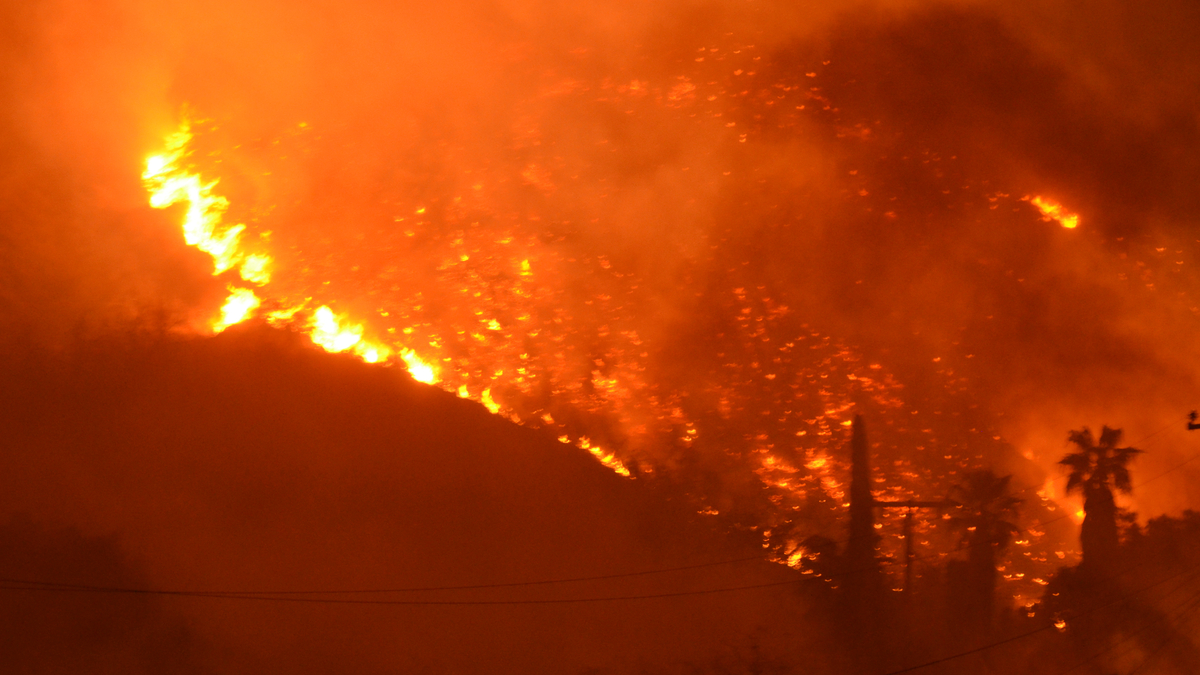 SACRAMENTO — California’s utility regulators would have the option of letting power companies charge their customers for some of the costs of lawsuits stemming from disastrous 2017 wildfires under legislation that will go before the Assembly and Senate this week.
After weeks of meetings, a legislative conference committee advanced its final proposal to the full Legislature on Tuesday. It would allow utility ratepayers to be charged even if the utilities were found to be negligent or unreasonable in building, maintaining, or operating their equipment.


“We cannot give a blank check to PG&E to bail them out on the backs of ratepayers.” — Becky Warren of Ratepayer Protection Network
The provision would apply only to wildfires in 2017, which was the deadliest and most expensive fire season on record. Dozens of people were killed, and thousands of homes destroyed.
California utilities are held entirely liable for fires sparked by their equipment, even if they followed all safety standards.
Pacific Gas & Electric Co., has warned that it faces potentially crippling legal liability from those fires, some of which have been traced to PG&E equipment. Southern California Edison is facing lawsuits from governments and homeowners affected by the Thomas Fire in Southern California, which was the largest in state history until it was eclipsed this year by the Mendocino Complex north of San Francisco. Fault in that blaze has not been determined.

Under This Bill, Surcharges Could Last for Decades

In legal claims where utilities are blamed for wildfires, the legislation would direct the Public Utilities Commission to charge investors as much as possible without harming ratepayers, such as by forcing utilities into bankruptcy. The commission could then decide whether to allow the utility to pass along the remaining costs to customers through a surcharge on bills that would last for decades.
The legislation angered ratepayer advocates, food processors and other large electricity customers. The Ratepayer Protection Network, a lobbying group representing their interests, said the legislation caps the liability for utility investors but not for their customers.
“We cannot give a blank check to PG&E to bail them out on the backs of ratepayers,” spokeswoman Becky Warren said in a statement.

Lawmakers have disputed that the measure is a bailout but say they need to ensure utilities don’t go bankrupt.
The legislation also would make it easier, in some circumstances, to do prescribed burns and clear dead trees and other brush that can fuel wildfires. It includes $200 million a year for those purposes.

John McCain's Mother, Now 106, a Maverick in Her Own Way