Arax's Memories of Saroyan at Home on West Griffith Way 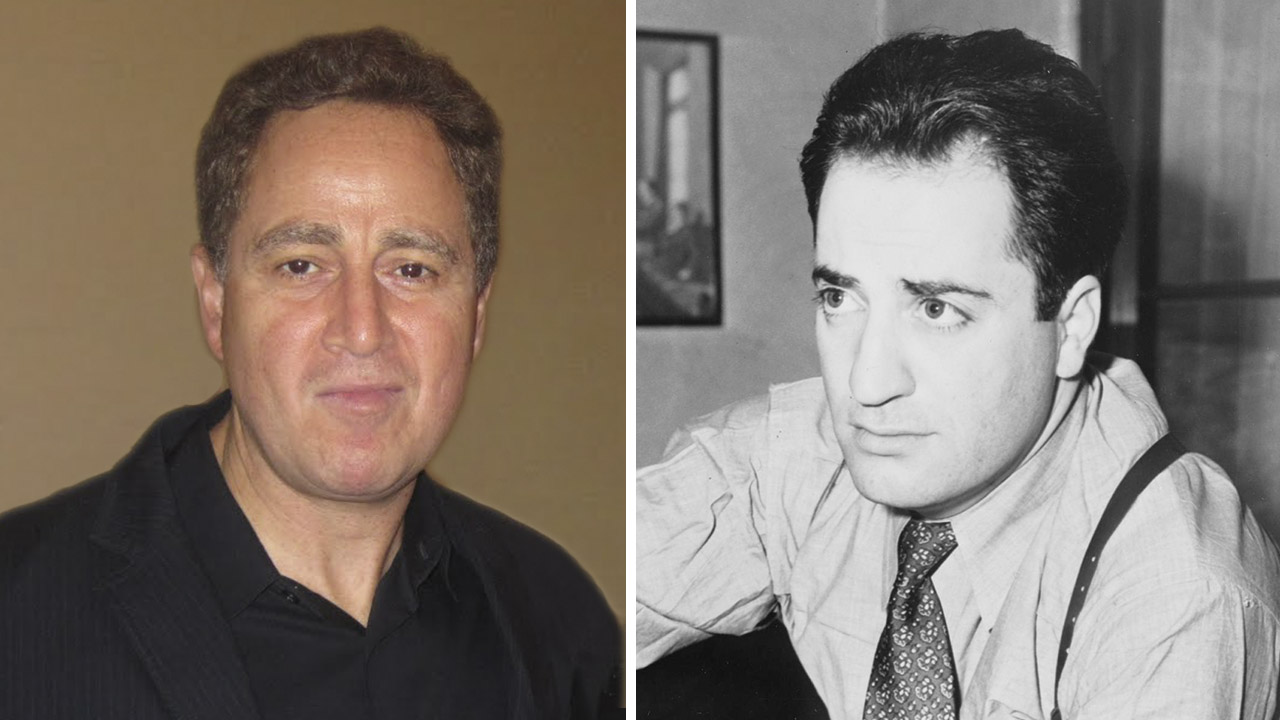 Mark Arax was the Fresno kid who wanted to become a writer.
William Saroyan was our city’s most famous native son, an accomplished and revered man of letters — a world traveler who owned adjacent houses at 2729 and 2739 W. Griffith Way near Marks and Dakota avenues the last 17 years of his life.


“This museum could be what puts Saroyan back on the page — that’s my hope.” — Fresno author and journalist Mark Arax
And, as Saroyan sometimes would come to the home of Arax’s grandfather for dinner, it was only natural that when Mark got his driver’s license, he chauffeured the acclaimed author.
“He had a Royal typewriter on a table in the middle of the (living) room and he would be standing there typing,” says Arax, the author of “In My Father’s Name” and “West of the West” and co-author of “The King of California.”
Arax says he spent a lot of time there, “just hanging out” and soaking up all things Saroyan.

Inside the Two Houses

The home at 2729 West Griffith was where Saroyan lived. At the house immediately to the west, Arax says, Saroyan stored his player piano and everything that didn’t fit in his home.
“The storage house was a disaster,” Arax says. “The other house was an organized mess.”

Saroyan was well known among Fresnans for riding his bicycle all over the city. One Peculiarity Made Perfect Sense

Saroyan’s front yard stood out because its grass frequently was knee-high.
“The grass was full of dandelions and mint,” Arax explains. “He harvested the dandelions for salads and the mint for his tea. You’d go into the house and the tea kettle was whistling. He drank a lot of tea.”
Arax remembers Saroyan as having “a real presence” in the neighborhood until his death in 1981.
“He was always talking to the kids, especially about bicycles, which he knew a lot about.”

Though Arax says it’s unfortunate that the new William Saroyan House Museum won’t be at the southeast Fresno house where Saroyan he grew up, he is excited about the museum’s opening Friday.
“A 360,000-word manuscript was left behind when he died,” Arax says. “I’ve seen it and much of it is brilliant.
“When somebody finds an unknown manuscript by Harper Lee, everyone gets excited. Saroyan has more unpublished manuscripts than any of the other great writers.
“This museum could be what puts Saroyan back on the page — that’s my hope.”
Read Bill McEwen’s column on the museum at this link.