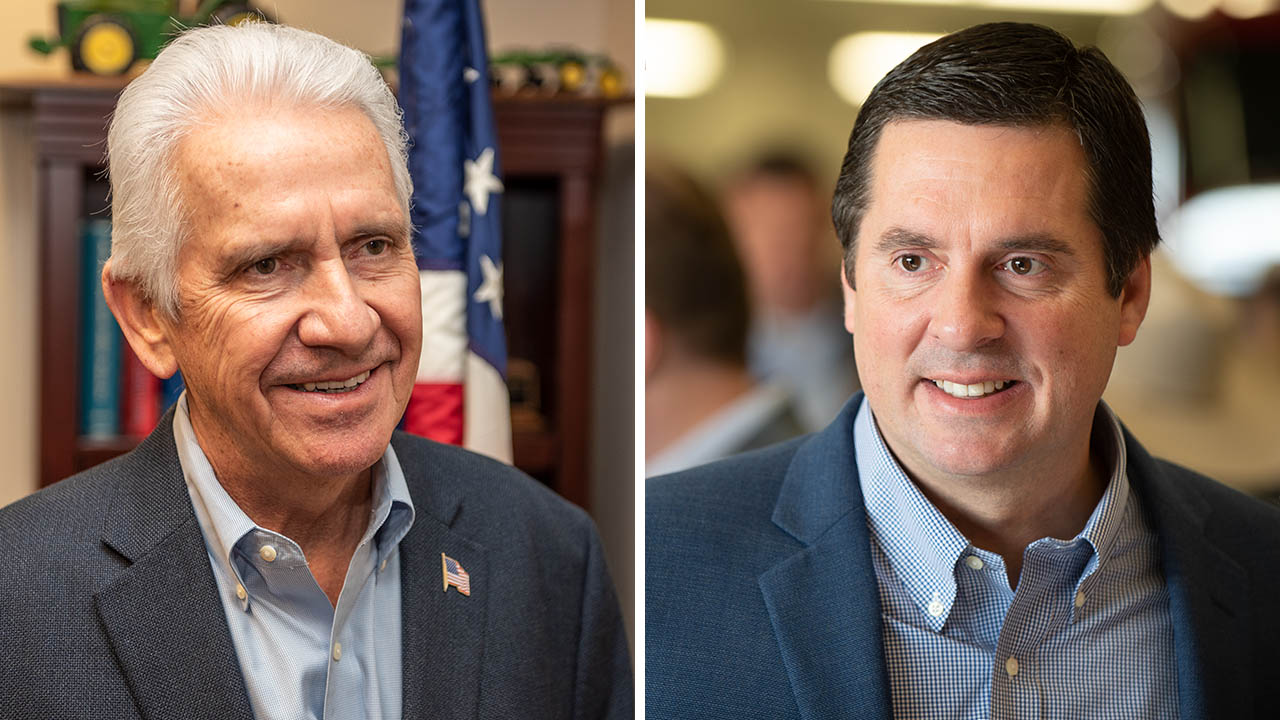 Noted statistician Nate Silver, who analyzes political elections for a living, sees two Republican incumbents in the Valley’s congressional delegation losing their seats in the November election.
Neither of them is Rep. Devin Nunes of Tulare. In “The 5 Big Takeaways From Our House Forecast” posted Friday at fivethirtyeight.com, Silver sets the odds for the 435 races in the House of Representatives.

Those odds will cause heartburn for Democrats hopeful that Fresno County prosecutor Andrew Janz will knock off eight-term incumbent Nunes in CA-22. Silver gives Nunes a 97.77 percent chance of winning.
In CA-16, the heartburn will be on the Republican side. Silver gives seven-term incumbent Democrat Jim Costa of Fresno a 99.77 percent chance of defeating challenger Elizabeth Heng of Fresno.

What about Rep. David Valadao’s race with Fresno area businessman TJ Cox?
Silver says there’s a 64.34 percent chance that the incumbent Republican from Hanford will go down to defeat.
Up in the north Valley, Rep. Jeff Denham of Turlock has just a 29.23 percent chance of beating Democratic challenger Josh Harder of Turlock, according to Silver.
Rep. Tom McClintock, whose CA-4 district stretches from the northern California border into the Valley, has an 87.5 percent probability of winning, Silver says. The Republican, who has held the seat since 2009, faces Democrat Jessica Morse.
The way Silver sees it, House Majority Leader Kevin McCarthy of Bakersfield is virtually unbeatable (99.89 percent chance of winning) in CA-23.

Silver Infamously Got One Race Wrong

Silver cut his teeth analyzing baseball and then moved into politics.
He made his bones as a political forecaster in 2008 by correctly predicting the outcomes in 49 of the 50 states in the presidential election won by Barack Obama. In 2012, he went 50-for-50 in the presidential race.
For the record: Silver’s FiveThirtyEight team gave Hillary Clinton a 64.5% chance of winning the 2016 presidential election. Donald Trump won’t ever let Silver — or anyone else — forget that.
So, while Silver is very good at what he does, he’s not perfect.