Your Chance to Honor Rhodes, Who Still is Elevating Fresno 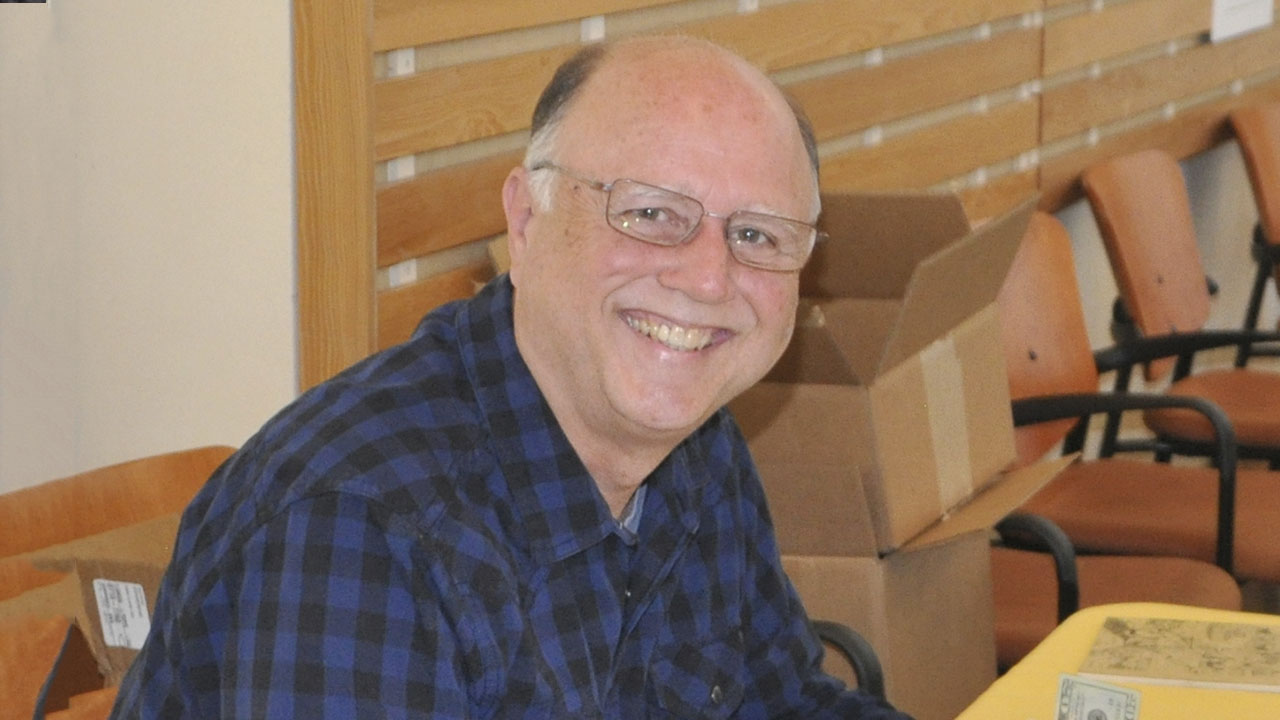 Mike Rhodes, who never smoked a cigarette in his life, went to the doctor at the beginning of the year for a sore hip.
The diagnosis: stage 4 lung cancer.

“In this case, the cancer has spread to the bones, lymph nodes, and brain. This is not good. The doctor says I ‘might’ have a year to live,” Rhodes wrote Feb. 21 for all to know via the internet on his “Health blog.”
The good news is, Rhodes — a committed progressive, advocate for the homeless, social justice warrior, and founder of the Community Alliance newspaper — is still with us.

Continuing to Educate and Inspire

Even while staring death in the eyes, Rhodes continues to serve us, educate us and even inspire us by openly sharing his treatments, struggles — and joys.
For example, the Ferguson Fire ruined plans for a visit to Yosemite by Mike and his wife, Pam Whalen.
What does Rhodes have to say about that in an Aug. 10 post? 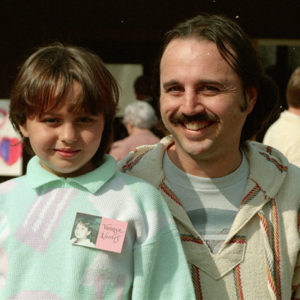 The Fresno City Council honored him Thursday morning with a declaration of “Mike Rhodes Day” at City Hall.
(Watch video of the ceremony at the top of the page.)
“If you would like to come, I would love to have you by my side,” Rhodes said beforehand. “Plus, if they instead try to throw a net over me and drag me to their dungeon there will be witnesses (ha, ha).”
It’s the first of two events involving Rhodes.
The second is a Sunday concert at Fulton 55 to raise money for an annual social justice scholarship in Rhodes name at San Joaquin College of Law.
Nothing could be more fitting.
“It’s nice to recognize somebody when they’re alive,” says Fresno attorney Howard Watkins.
Watkins and another local attorney, Steve Malm, are leading an effort to raise $20,000 for an endowment that will yield a $1,000 scholarship every year. Mike Evans, chair of the Fresno County Democratic Party, says that Rhodes’ passion for his community and progressive causes is “phenomenal.”
“I moved here in 2009 and I was in the Tower District looking for whatever progressive newspapers might exist here,” Evans recalls. “I found the Community Alliance and I just called him up. There was an instant connection. I started working with the Alliance the next week.

In early August, a book that Rhodes wrote about his life came out. It’s titled “How I Found Love and a Meaningful Life in Fresno.” 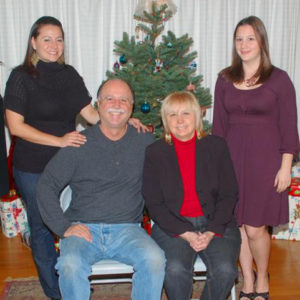 Says Rhodes: “I hope you enjoy reading it as much as I enjoyed writing it.  You will undoubtedly learn things about me that you never knew before – the arrests, the intrigues of politics in Fresno’s progressive movement and more.  Even my mom, wife and children learned new things about me.”
True to form, Rhodes writes on his blog, “I have a .pdf version available for free (just let me know if you want me to send you the file) and a printed version is now on Amazon.”
Do yourself a favor and read his “Health blog” — including the comments from Rhodes’ friends.
Yes, it’s about a man fighting for his life.
More than that, it’s a reminder that love, friendship, and a positive outlook will carry you far in life.
Related Topics:City of FresnoCommunity AllianceFresno County Democratic PartyHoward WatkinsMike RhodesprogressiveSan Joaquin College of Law
Up Next