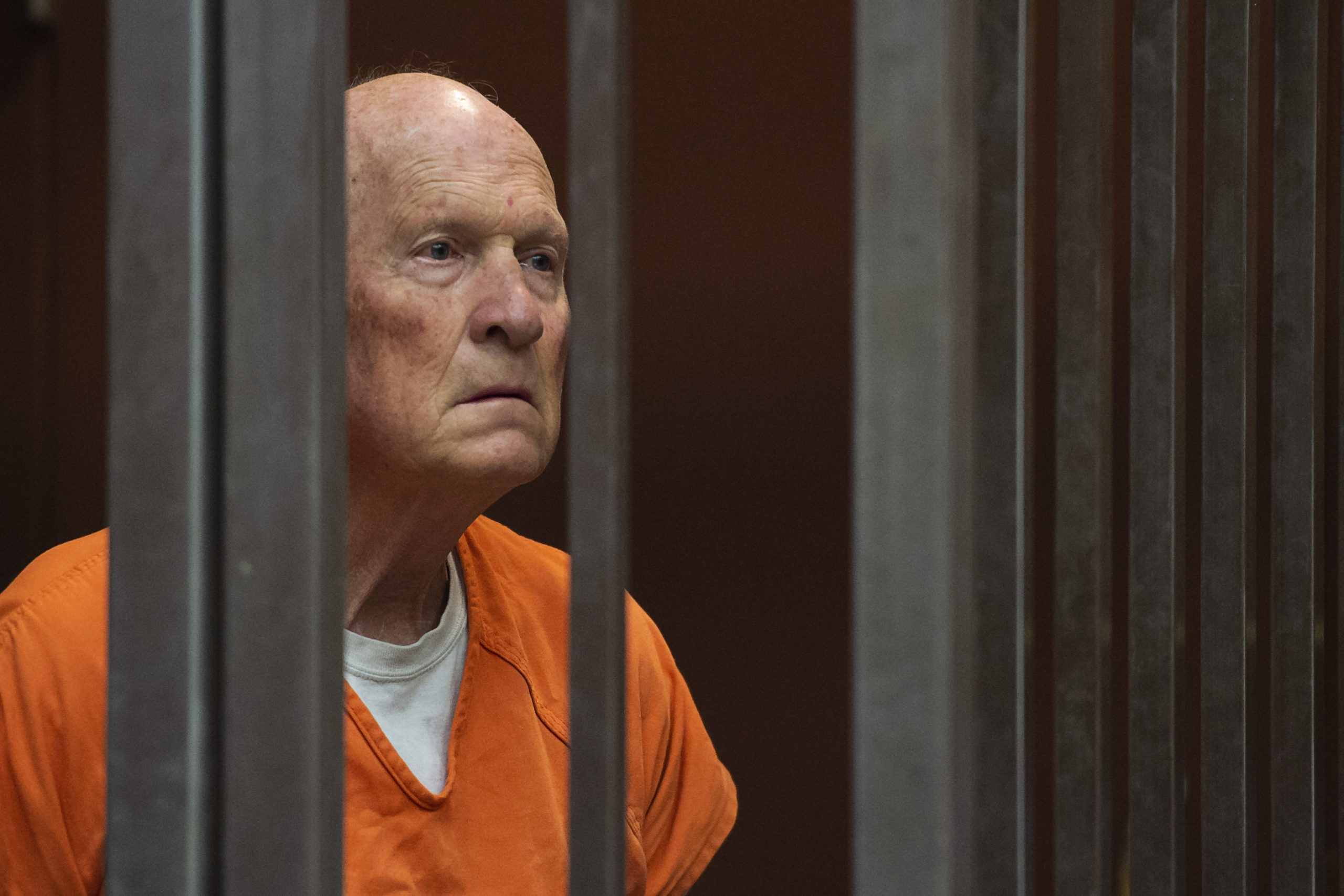 VISALIA — Prosecutors added another murder charge Monday against a California serial killing suspect, boosting the number of victims to 13 in the Golden State Killer case.

DeAngelo Was an Exeter Police Officer

DeAngelo worked as a police officer in the nearby town of Exeter from 1973 to 1976.

DeAngelo is also suspected of committing roughly 50 rapes but he can’t be tried on those crimes or the burglaries because the statute of limitations has expired.
His attorney, Diane Howard, didn’t immediately respond to an email seeking comment Monday.
Investigators linked DeAngelo to some of the killings by plugging DNA collected from a semen sample at one of the crime scenes into a genealogical website that they say showed a match to a distant relative of DeAngelo.
Authorities say they later collected DNA from a tissue left in trash outside DeAngelo’s house to make the final match.

No DNA Evidence in Snelling Murder

There is no DNA evidence in the killing of Snelling. After DeAngelo was arrested earlier this year, investigators said they were eyeing fingerprints and shoe tracks left by the Visalia Ransacker for a possible link to DeAngelo. They previously determined the gun used to kill Snelling was taken during one of the thefts.
Shortly after Snelling was killed, DeAngelo moved and joined the Auburn Police Department outside Sacramento. He was fired from that police department in 1979 after he was caught shoplifting a hammer and dog repellent, authorities said.
Authorities finally arrested DeAngelo in April at his Citrus Heights home and said they believed he was the killer who had long proved elusive to authorities.