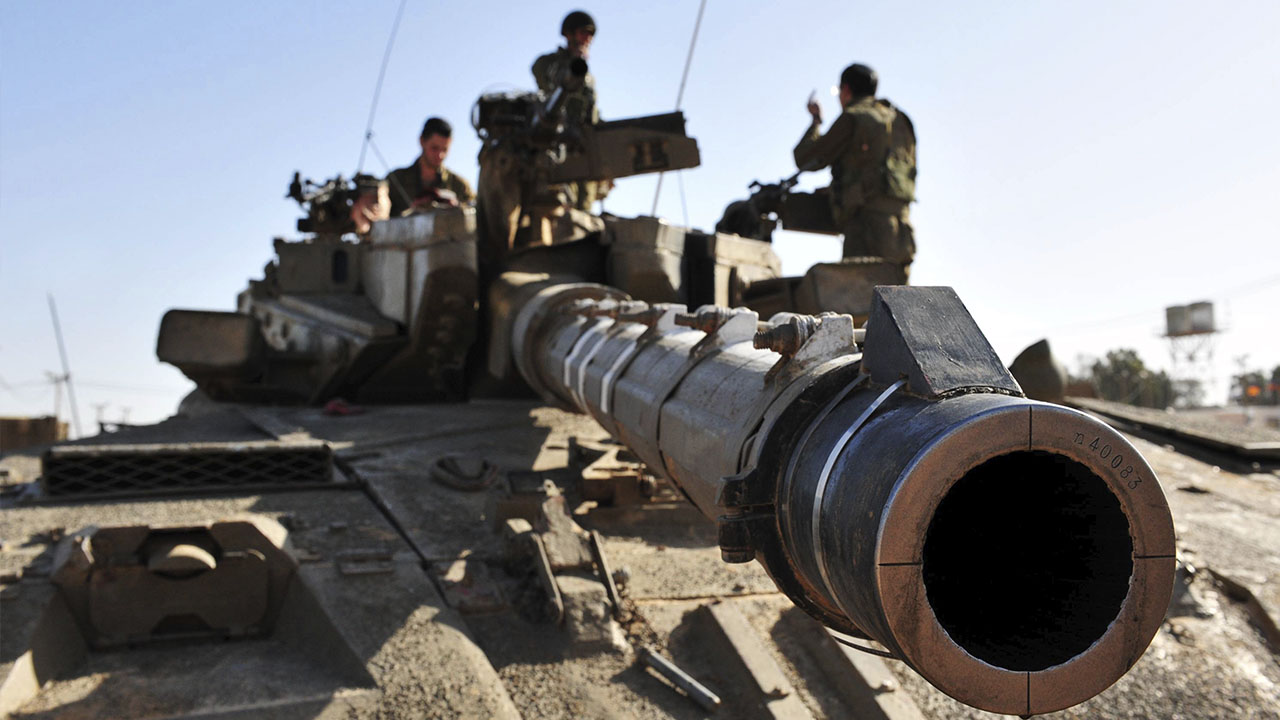 Israel would receive a $38 billion aid package providing munitions and other defense-related assistance under a bill approved this week by the U.S. Senate. The 10-year package, the largest of its kind ever, was negotiated in the final days of the Obama administration. The bill was approved in the Senate by voice vote.
The bill provides Israel, which currently receives more American aid than any other nation, an additional $3.8 billion a year over the next decade. It includes financing to upgrade most of Israel’s fighter aircraft, improve its ground forces’ mobility and strengthen its missile defense systems.
The act also expands a stockpile of weapons that the United States keeps in Israel, which Israeli forces may access in wartime.  The bill now heads to the House of Representatives for consideration.

In a statement, the American Israel Public Affairs Committee applauded the Senate’s vote, saying the act “seeks to ensure that Israel has the means to defend itself, by itself, against growing and emerging threats — including Iran’s presence close to Israel’s northern border.”
Sen. Marco Rubio (R-Florida) co-sponsored the bill with Sen. Christopher Coons (D-Delaware). Both are members of the Senate Foreign Relations Committee.
“The security assistance included in this bill will help Israel protect itself in the midst of regional instability; deter – and if necessary defend against – Iran, Hezbollah, and Hamas; and deepen bilateral ties for the next decade and beyond,” Coons said in a news release after the vote.