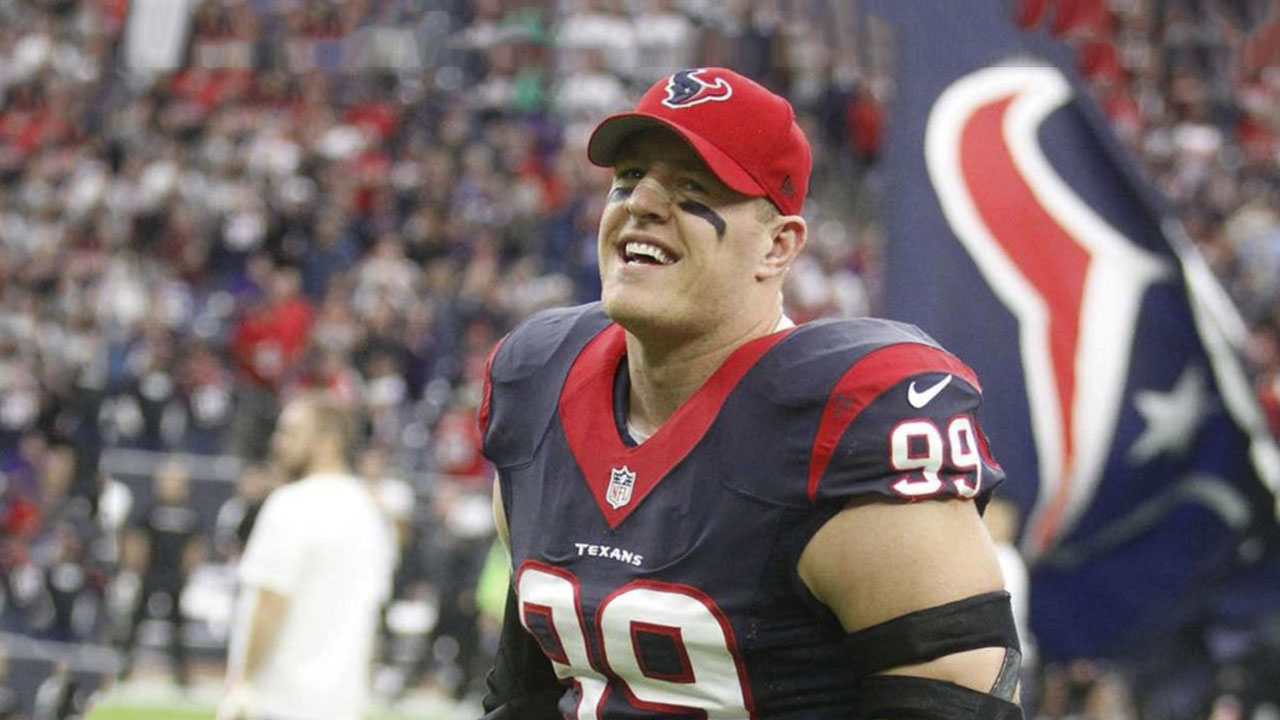 Students at Fresno’s Tehipite Middle School have a special reason to cheer Houston Texans’ star defensive end J.J. Watt this coming football season.
The J.J. Watt Foundation donated nearly $20,000 to the school in southeast Fresno for new uniforms, protective gear and other essential equipment for six of its sports teams.

Watt, a three-time NFL defensive player of the year, is perhaps best known for his efforts in helping to raise over $37 million for Hurricane Harvey relief efforts. In 2017, Sports Illustrated named Watt its Sportsperson of the Year. He also received the NFL’s 2017 Walter Payton Man Of The Year Award.

Watt played only eight games in the past two seasons. Last year, he suffered a season-ending injury in his left leg. The Texans report to training camp Wednesday in West Virginia, and it’s expected that Watt will be there.

How Tehipite Received the Grant

Amy Idsvoog, the communications analyst for FUSD, said the school’s athletic department applied for grant funding in October 2017. She said the department received the first layer of funding in January of this year, and the rest in late spring. The grant totaled $19,891.85.
“The new gear sparked a number of social media posts in January,” Idsvoog said. “There’s been athletic events where some people have even tagged the J.J. Watt Foundation on Facebook and Twitter because of the new uniforms.”

We love making a positive difference! Thank you to Tehipite Middle School in CA for sending us this thoughtful thank-you letter! pic.twitter.com/vMvO9gfb7K

Although Watt is originally from Wisconsin, it is not unusual for his foundation, a 501c(3), to help out communities around the country.