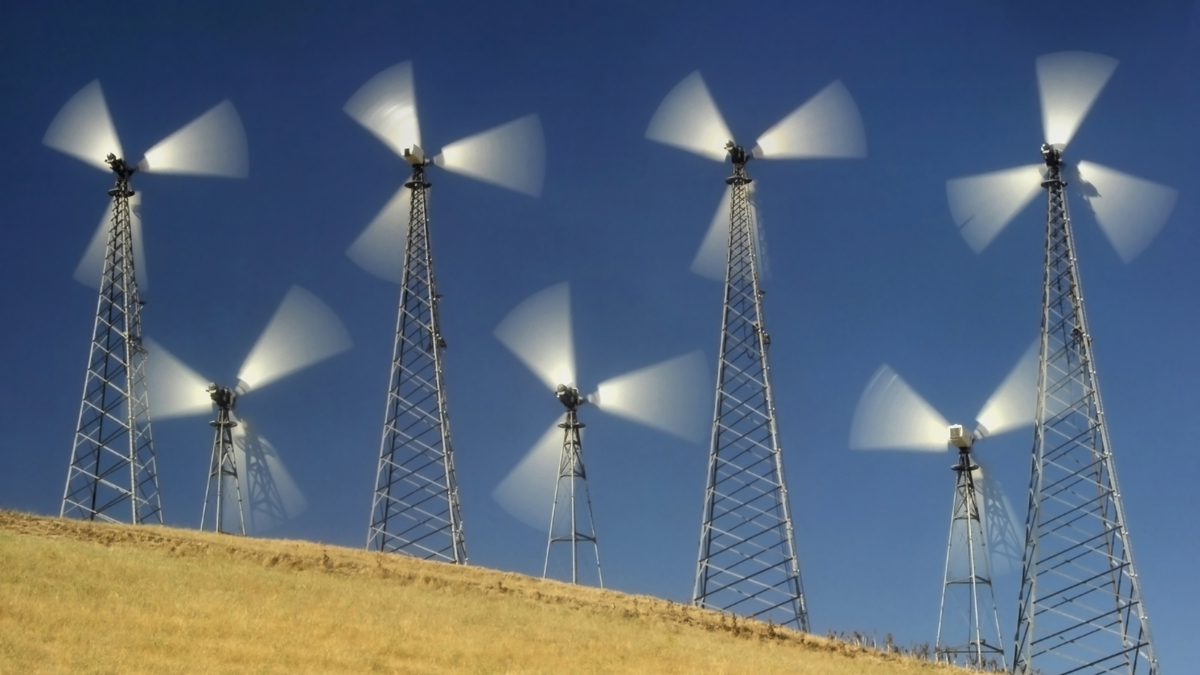 SACRAMENTO — California lawmakers on Tuesday revived a long-stalled proposal to set a goal of generating 100 percent of the state’s energy from carbon-free sources.
With other controversial and high-stakes energy legislation also moving forward, California lawmakers face an array of decisions with vast implications for the Western energy grid, the future of renewable power and consumers’ electric bills.
A state legislative committee sent the 100 percent clean energy bill to the full Assembly, setting up a vote later this year.

The bill’s revival is a tentative victory for its author, Democratic Sen. Kevin de Leon, who is waging an uphill battle to unseat Democratic U.S. Sen. Dianne Feinstein in the November election.
De Leon fought aggressively to push the bill forward in the final days of last year’s legislative session but was unsuccessful.
The bill would bump up California’s energy mandate, known as the renewable portfolio standard, from 50 percent to 60 percent by 2030. That energy would have to come from specific renewable resources including wind, solar, geothermal and small dams.
It would then set a goal of getting all remaining energy from resources that don’t produce climate-changing gases by 2045, leaving details of the plan to be hashed out later.
“This will put us on the pathway to clean renewable energy and economic growth for the future of California,” de Leon said.

Critics include business interests and utilities, which warn that industrial power users, like factories and food processors, and consumers will be left paying higher prices. They worry that the bill would prematurely make fossil fuel plants obsolete, rendering them stranded assets that don’t generate revenue but still must be paid off by ratepayers.
“Not now,” said Assemblyman Jim Patterson, a Republican from Fresno. “This is a leap of faith and a gamble.”
The action came as the Senate also considers legislation to turn California’s energy grid manager, the Independent System Operator, into a regional entity open to utilities across the West, and as Gov. Jerry Brown and legislative leaders consider making it easier for utilities to reduce liability for wildfire damage. The issues could get linked in negotiations.

On this Fourth of July, Patriotism & Social Justice Rank High