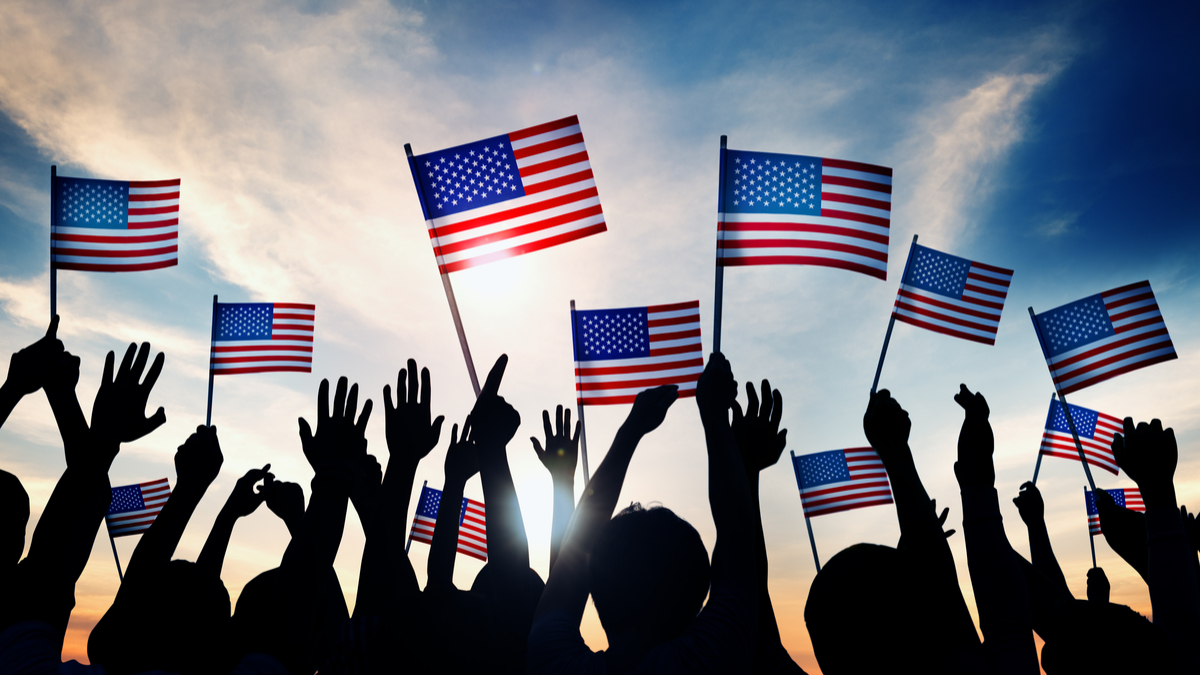 Independence Day is filled with parades and picnics, fireworks, fairs and other festivities. Amid these celebrations, however, it’s important to remember that the Fourth of July commemorates a very important historical event: our nation’s declaration of its independence from Great Britain. 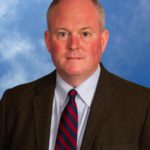 By Robert M.S. McDonald
The quiz below, from the Ashbrook Center at Ashland University in Ashland, Ohio, provides an opportunity for you to test your knowledge of the Fourth of July and the Declaration of Independence.
1. Nearly 15 months prior to the Declaration of Independence, fighting between British Redcoats and colonial militiamen began at:
A. Bunker Hill
B. Fort Ticonderoga
C. Lexington and Concord
D. Long Island
2. Congress temporarily set aside this man’s June 7, 1776, resolution that “these United Colonies are, and of right ought to be, free and independent States”:
A. Light-Horse Harry Lee
B. Robert E. Lee
C. Francis Lightfoot Lee
D. Richard Henry Lee
3. In Jefferson’s original rough draft of the Declaration of Independence, he wrote “We hold these truths to be” not “self-evident” but:
A. “common sense”
B. “sacred & undeniable”
C. “obvious & atrocious”
D. “proved by Britannic blood & plunder”
4. The draft of the Declaration of Independence presented to Congress blamed England’s King George III for the slave trade, which Jefferson described as “a cruel war against human nature itself.” Delegates from these two states insisted this passage be removed:
A. Georgia and South Carolina
B. South Carolina and North Carolina
C. North Carolina and Virginia
D. Virginia and Maryland
5. As delegates signed their names to the Declaration of Independence, which man supposedly said, “We must all hang together or, most assuredly, we will all hang separately”?
A. Benjamin Franklin
B. Benjamin Rush
C. Edward Rutledge
D. George Wythe
6. Which two future U.S. presidents crossed the Delaware and fought at the 1776 Battle of Trenton?
A. John Adams and John Quincy Adams
B. John Adams and George Washington
C. George Washington and Thomas Jefferson
D. George Washington and James Monroe
7. When told that George Washington would return to private life and not remain in power if the United States won the American Revolution, this man reportedly said, “Then truly he is the world’s greatest man”:
A. John Adams
B. Marquis de Lafayette
C. George III
D. Lord Cornwallis
8. In addition to the Declaration of Independence, what other famous document emerged from the Assembly Room of the Pennsylvania State House?
A. The Stamp Act Resolves
B. The U.S. Constitution
C. George Washington’s Farewell Address
D. The Treaty of Ghent
9. Founded by Thomas Jefferson, which institution of higher learning officially commenced operations on July 4, 1802:
A. University of Virginia
B. College of William and Mary
C. United States Military Academy
D. United States Naval Academy
10. Both these men died on July 4, 1826 — the 50th anniversary of the Declaration of Independence:
A. Thomas Jefferson and John Adams
B. Thomas Jefferson and George Washington
C. John Adams and James Monroe
D. James Monroe and John Quincy Adams
Answers: 1-C, 2-D, 3-B, 4-A, 5-A, 6-D, 7-C, 8-B, 9-C, 10-A
Scoring
10 correct — Star-Spangled Historian
7-9 correct — Fountain of Knowledge
4-6 correct — Not Quite a Yankee Doodle Dandy
0-3 — Dud
About the Writer
Robert M.S. McDonald, a member of the Ashbrook Center faculty, is professor of history at the U.S. Military Academy, author of “Confounding Father: Thomas Jefferson’s Image in His Own Time” and editor of Ashbrook’s forthcoming compendium “The American Revolution: Core Documents.” He wrote this for InsideSources.com.
Related Topics:Fourth of JulyGeorge WashingtonIndependence DayInside SourcesKing George IIIquizredcoatsThomas Jefferson
Up Next