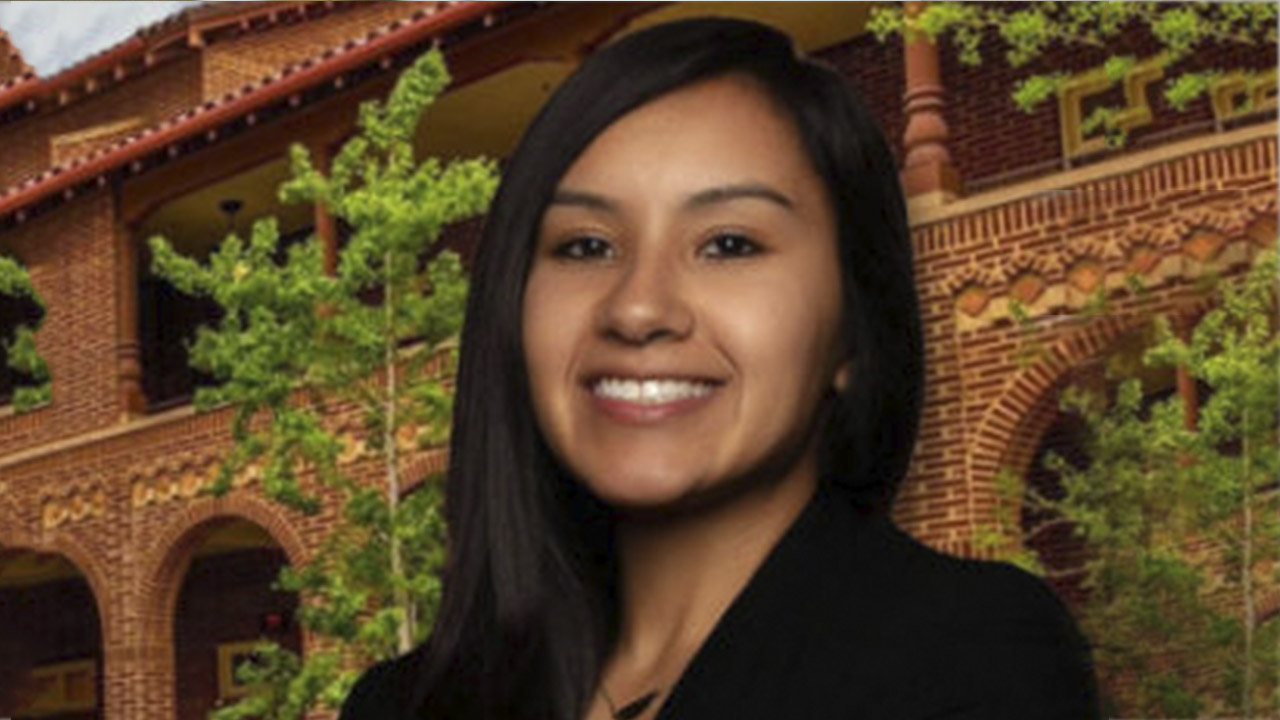 Another Perea is running for public office.
Annalisa Perea announced her candidacy for State Center Community College District Trustee Area 5 today (June 29).
She is an urban planner with Quad Knopf Inc. She is also a member of various planning organizations.

She is the daughter of Henry R. Perea and brother of Henry T. Perea. Both father and son held the Fresno City Council District 7 seat and ran unsuccessful campaigns for Fresno mayor.
The younger Perea served as a state Assemblyman from 2010-2015 before quitting mid-term to become a lobbyist.
The elder Perea also served on the Fresno County Board of Education and the Fresno County Board of Supervisors. He is now the interim city manager of Selma.
This is the first time Annalisa is running for public office, a decision she made on her own.
“It is my personal commitment to give back and strengthen the Central Valley. It felt like the right time,” she said.

The current occupant of the SCCCD seat is Miguel Arias, who will let his term lapse as he is running for Fresno City Council. He gave Perea a glowing recommendation.
“Annalisa Perea would be a perfect fit for our governing board. Her technical expertise as a city planner is a perfect match for the task our governing board has ahead of it, as we put two new projects into Fresno,” Arias said, referring to the west Fresno campus and the impending headquarters move to the Guarantee Building in downtown Fresno.
“She has the right resume for the governing board. Nobody is going to outwork her.”
Area 5 covers parts of central Fresno, including downtown and the Tower District.
No other challengers have publicly emerged. The deadline for candidates to file is Aug. 15.