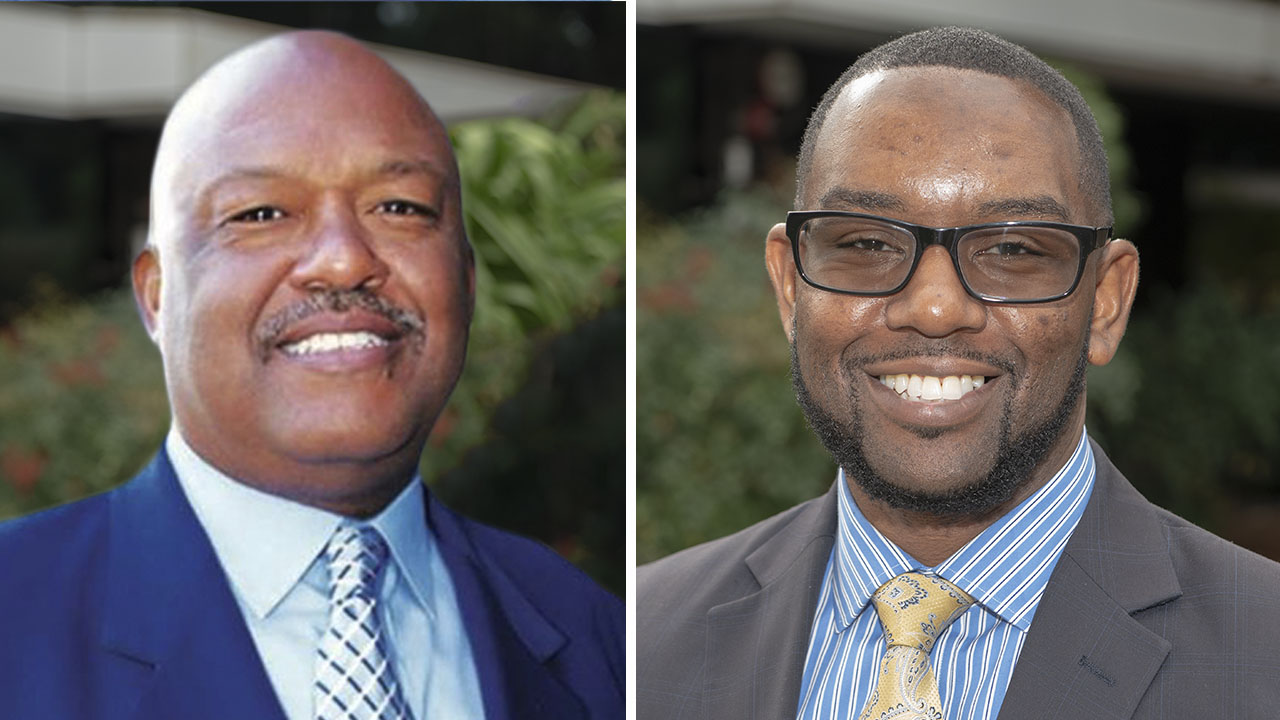 Tate Hill will face Miguel Arias to become the next Fresno city councilman from District 3 — barring a change in the results from a potential recount.
Fresno County Clerk Brandi Orth released her official final election count Tuesday afternoon (June 26). She will certify the election Wednesday.
Hill finished in second place over third-place finisher Daren Miller by six votes, 768-762.
Because no candidate won a majority, it will be Arias (who earned 29%) and Hill (15.27%) advancing to the November general election.
Unless a recount changes the results. And Miller says he is planning on asking for one.
“I’m confident that the results and the work the county clerk and her team has done,” Hill said Tuesday. “I have confidence that the count is accurate.”
California law does not provide for automatic recounts, even in a race one as close as this one.
However, any voter may request a recount, and it must be made within five days after certification, which would be 5 p.m., Monday, July 2.

The costs would be borne by the requester and amounts vary. Orth could not come up with a ballpark figure, as costs depend on how many votes the requester wants to be examined.
A requester can ask for any or all of the 32 precincts in District 1 to be recounted. There is also the option of counting mail-in ballots.
At the bare minimum, Orth would convene a four-member recount board, comprised of county voters. They are each paid $150 per day and would be supervised by someone from the elections staff.
The cost would also depend upon how much labor is involved by elections staff to prepare the ballots requested for a recount.
A deposit for the recount is required one day in advance.
Miller is unsure about the breadth of the recount he will request. State law says that if the results change, the county would refund the deposit.

The recount would be open to the public, subject to space limitations.
After the request and deposit of estimated costs, Orth has seven days to start. But, she must notify all the candidates by overnight mail. In District 3, seven candidates ran to replace termed-out Oliver Baines.
Orth would choose a location that can accommodate representatives of each candidate involved, members of various political parties, citizen groups and media.
The recount would use a voting machine. Any candidate may challenge a ballot. If that happens, staff will set it aside. Orth would determine the ballot’s legality.
Link: State laws on recounts

How To Bite Back Against Potentially Deadly Mosquitoes