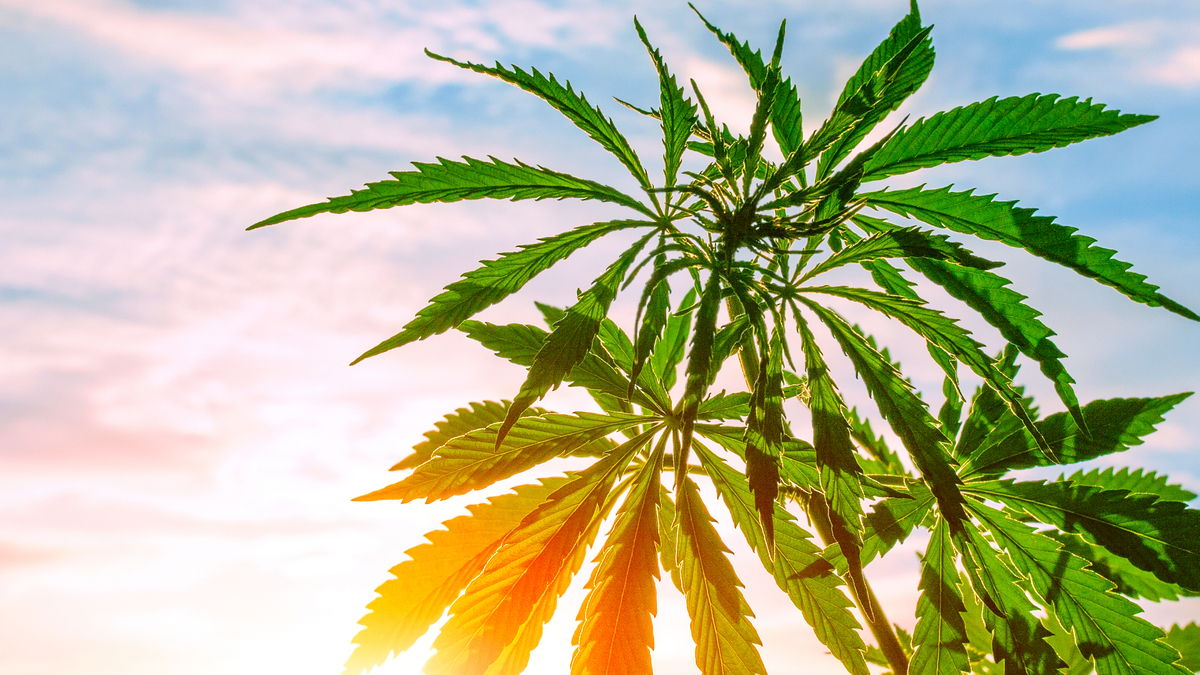 As GV Wire reported last week, voters could decide whether to allow marijuana sales in Fresno.
In the just-released agenda for the June 14 Fresno City Council meeting, council members will vote whether to place a marijuana measure on the Nov. 6 general election ballot. The proposal calls for the imposition of a “Cannabis Business License Tax.”
Councilmen Clint Olivier, Oliver Baines and Paul Caprioglio are sponsoring the measure.
The city clerk released no other details.
Despite the statewide Proposition 64 which passed in 2016, Fresno still bans the commercial sale of recreational and medical marijuana. Although the law allows the personal use and growing of marijuana, it left it up to local jurisdictions on how to regulate sales. Fresno, thus far, has opted out.
In December, the council voted unanimously to instruct city staff to create rules on allowing medical marijuana sales.
From the agenda (click on to enlarge):

Also, the council will vote on reversing rules put in place last year that opponents said would effectively shut down most recycling centers. This comes after a judge ruled against the city in a subsequent lawsuit.
The California Grocers Association filed the lawsuit last year in response to a September 2017 city ordinance. Recyclers argued that the city’s new rules would close 16 of the 22 such facilities in the city.
CGA successfully argued that the city did not properly conduct environmental reviews when approving the ordinance, and it violated state recycling laws.
Before Judge Jane Cardoza’s April 30 ruling, recycling centers prepared to shut down May 18, the date the ordinance would have taken effect.
The council discussed the lawsuit in closed session in May, without a resolution, until now.
The item is listed on the council’s June 14 agenda as an emergency ordinance. According to the city charter, emergency ordinances need a supermajority of five votes.

Bannon: Trump Will Shut Down Government If He Doesn't Get 'His Wall'