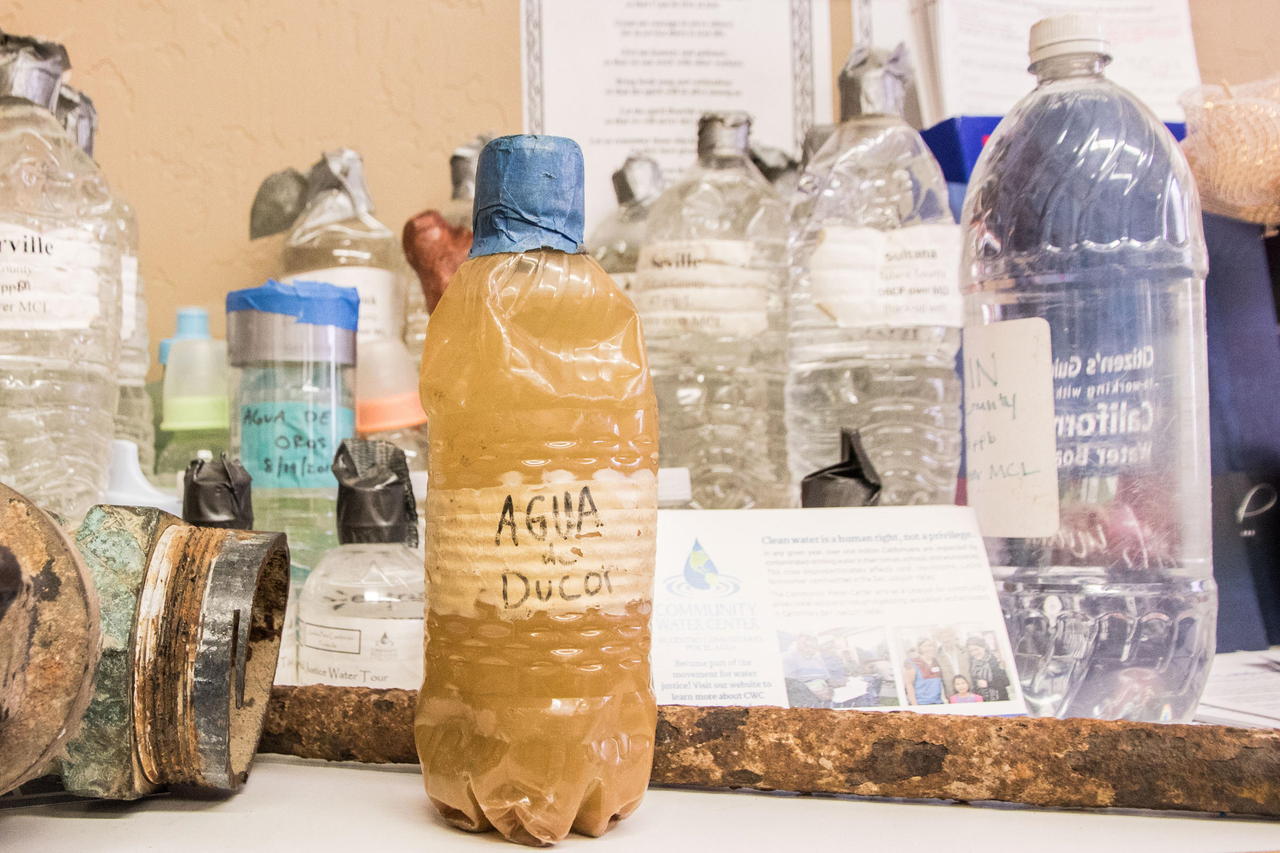 Farmworkers plant and harvest the California fruits and vegetables that feed our families. But when they turn the faucets in their own homes, they too often encounter something unthinkable — contaminated water, infused with unsafe levels of arsenic or nitrates from fertilizer.
The presence of dangerous, undrinkable water in the homes of around a million Californians needs to be fixed. The contaminated water supplies tend to be located in rural communities throughout the state of California. 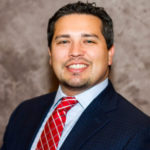 Too often, residents who help produce our food can’t drink their own local water without getting sick fearing serious illness. In roughly 300 communities across the state, contaminated water has forced schools to turn off faucets and residents to buy bottled water for drinking, cooking and washing.


The cost would be minimal, about 95 cents per month, less than a cup of coffee, with the lowest income residents of our state exempted.
.
A similar situation in our large cities or suburbs would ignite political upheaval. Emergencies would be declared. Solutions would be quickly forthcoming, regardless of the cost.
But in poorer, less populated regions of California, where water customers often rely on small water systems and private wells, the problem persists. Many smaller systems can’t afford to treat contaminated water.

Even without access to clean water from the tap, customers still pay their monthly utility bill. They add to their troubles and expenses by having to buy bottled for drinking and cooking.
Some families in these communities pay up to 10 percent of their income for water when one accounts for both monthly bills and purchased water. If they can’t afford bottled water and instead drink from their taps, they run the risk of exposure to chemicals that cause birth defects, diabetes, heart disease and cancer.
But a solution is on the horizon. Thanks to a collaborative effort among the agricultural industry, environmental groups, social and economic justice advocates and elected officials, an effort is moving through the state legislature to bring clean, safe, affordable water to everyone in California.
The creation of a Safe and Affordable Drinking Water Fund would secure an ongoing funding source that would allow smaller systems to deliver clean, safe and affordable water to customers, no matter their location or size.
The fund was originally introduced by Senate Majority Leader Bill Monning last year as SB 623. Gov. Jerry Brown then gave the effort a boost earlier this year by allocating $5 million for startup funds in his state budget proposal and making a commitment to introduce a trailer bill.

The permanent solution would require Californians to all come together and pitch in — a truly collective effort.
The cost would be minimal, about 95 cents per month, less than a cup of coffee, with the lowest income residents of our state exempted. The rewards would be substantial. Every water system in California would soon deliver clean, safe and affordable drinking water to consumers.


Despite bipartisan political support and the governor’s leadership, the legislation will need public pressure to reach approval.
The coalition to support the creation of this fund is impressive, with more than 100 backers. The Agricultural Council of California, Western Growers Association, California Citrus Mutual, California Rice Commission and the Western United Dairymen have all stepped up with support.
Also leading this effort has been representatives of social justice and environmental groups like the Community Water Center, Leadership Counsel for Justice and Accountability and Clean Water Action. They are determined to work together to make the universal right of safe drinking water a reality in every California community.
Many Central Valley communities and water agencies have also taken a support position in recognition of the desperate need and the potentially transformative impact the new Safe and Affordable Drinking Water Fund would have on the Valley.

In addition to the governor’s startup contribution, the agricultural industry has agreed to contribute $30 million a year to the fund.
At the state Capitol in Sacramento, a bipartisan alignment of legislators has been working to make the fund a reality. But success is not guaranteed. Despite bipartisan political support and the governor’s leadership, the legislation will need public pressure to reach approval.
Voters must let their legislators know it’s time to stop the shameful practice of forcing nearly one million of our fellow Californians to haul clean water home.
About the Author
Kuyler Crocker represents the First District on the Tulare County Board of Supervisors. The district covers the northeastern portion of Tulare County, including the communities of Exeter, Farmersville, Lemoncove, Lindsay, Strathmore, Three Rivers, and east Visalia, and portions of Kings Canyon and Sequoia National Parks and Sequoia National Forest.