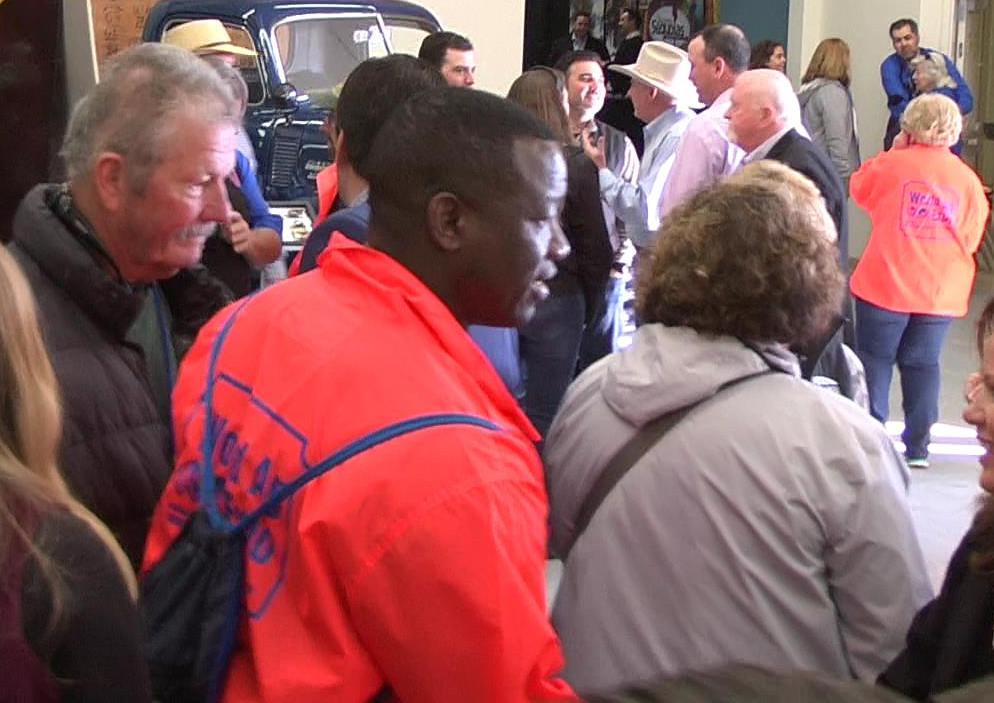 Does Tulare Mayor Carlton Jones’ job depend on ag? Based on the reaction to his recent comments on Facebook, it might.

Social media and local talk radio lambasted Jones over the past few days over comments in a Facebook thread many interpret as negative toward the ag industry. Many are angry that Jones dared to talk negatively about the industry worth $6 billion to Tulare County, according to the Tulare County Farm Bureau.
Jones says it isn’t so.

“You’re having a conversation with some in your head. Ag depends on the people. Ag strips the natural resources and contaminates our groundwater and air. Ag causes asthma and valley fever, cancer and kills bees. You can’t educate me. You’re trained. You can share with me what you’ve been trained to think. We can debate the difference between what you think and what I think,” Jones wrote in a now-widely distributed Facebook post.
Jones says that snippet was from a Facebook conversation with his Facebook friend, Kayla Wilson. He said he responded to Wilson’s comment that Gov. Brown is obliterating ag in California. [See the end of the story to a link of the entire conversation.]
“I said ag isn’t obliterated in California. It is alive and well,” Jones said. “I was offended she would throw ag under the bus to make that statement.”

Kayla Wilson’s brother, Erik Wilson, made the conversation public after he was tagged in the thread. He is also an administrator of the My Job Depends on Ag Facebook group, followed by 80,000 Facebook users.
Many in the group laid heavy criticism at Jones, even calling for his resignation.
Wilson posted his reaction online.
“His comments personally offended me, because I own a custom agricultural spraying business. I can’t tell you how many weekends with family I have missed, my kids school events, birthdays, holidays, because I’m out working all night long spraying for the sole reason to protect bees as they are safely in their hive,” Wilson wrote.

Jones is in the middle of his third term as Tulare councilman. He first won office in 2004, lost a re-election bid in 2008, before winning again in 2012 and 2016. His current term expires in 2020.
The Tulare council select a mayor among themselves. They voted Jones that honor in 2016.
When not serving the city of Tulare, Jones works as a Fresno firefighter. He used to lead the firefighter’s union.
Listen to the full 14-minute interview here.
Click here to read the Facebook thread in question. 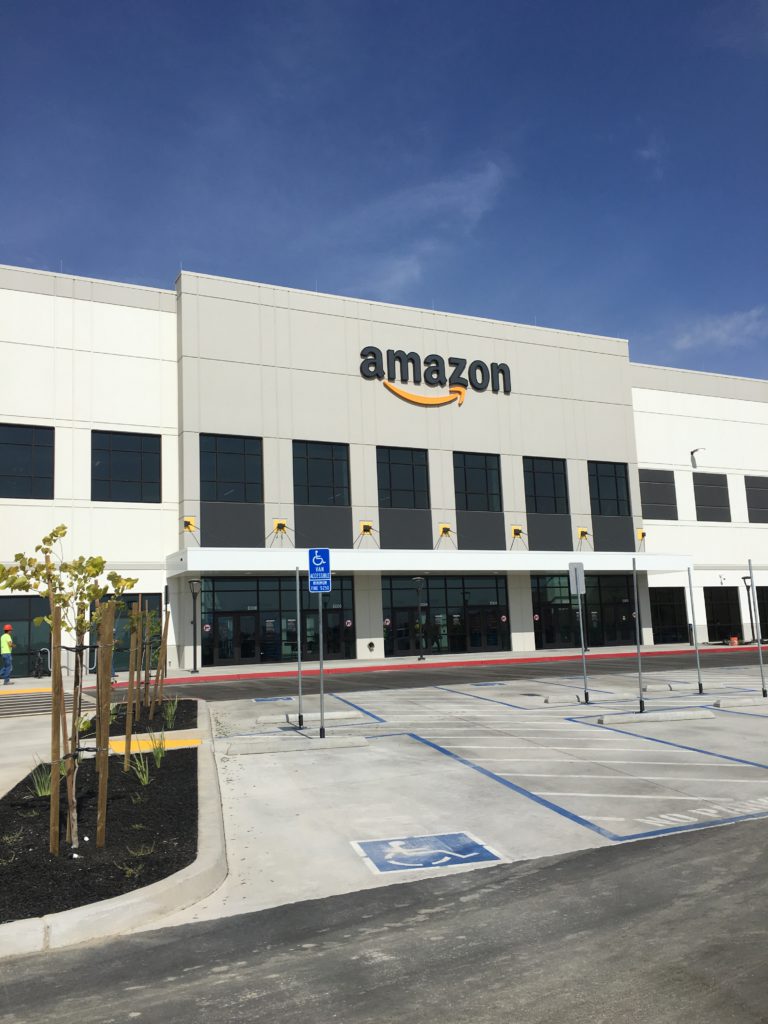 Amazon says its new 855,000 square-foot fulfillment center will open next month. The online retail mammoth gave media and City Hall officials a tour Monday (May 21).
A company spokeswoman said they plan to eventually ramp up to 1,500 employees, likely by the holiday season. Mayor Lee Brand said he anticipates 2,500 employees eventually. Amazon said maybe that will happen, but they want to get to 1,500 first.
The starting wage is around $11.75 an hour. During the tour, Amazon highlighted its benefits package that includes health, stock options, tuition reimbursement and continuing education.
The Fresno facility will specialize in items smaller than 18 inches—things like small toys, phone chargers, vitamins, etc.
How big will the facility be? As a spokeswoman described: over 10 miles of conveyance; 30,000 cubic feet of concrete; 14,000 tons of steel; 100,000 tons of stone; 40,000 tons of asphalt; 162 miles of conduit; and 390 miles of wire.

Soria Uncertain About Her Future

“Nothing is concrete.”
That is what Fresno City Council President Esmeralda Soria said about her political future. The District 1 representative is running unopposed in the June primary for her second term.
She has already raised $116,000 as of her last campaign filing as in April. She holds another fundraiser Tuesday (May 22).
Soria did say she will use some of the money for her district, for things like a newsletter.
In comparison, other termed-out Fresno councilmembers also have sizable amounts in their campaign war chests (as of the last reporting deadline in January): Paul Caprioglio, $90,000 (termed out after 2020); and Steve Brandau, $14,000 (2020); The remaining councilmen have less on hand: Oliver Baines, $2,400 (2018); Clint Olivier, $0 (2018).
In addition, Olivier has $5,000 in cash remaining, in a separate account, from his aborted effort to run for state Senate.

Measure X Bonds on the Market

Measure X bonds are on the market. Fresno Unified staff announced that the first $60 million of bonds, approved by voters in 2016, are available. The Citizens’ Bond Oversight Committee received the announcement at its quarterly meeting May 17.
The committee also received results of a routine audit from Measure Q meeting. The good news — Sacramento law firm Crowe Horwath determined that the bond money was spent correctly as the law states, on school facilities and not for administrative salaries.
Also, 8 of the 9 committee members attended the meeting. Six vacancies on the board remain. It was the most well-attended meeting since January 2016, when 9 of the 12 active members showed up. Attendance had been a problem. 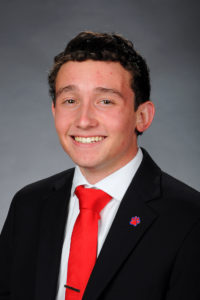 The Princes, the President and Fortune Seekers: AP Investigation