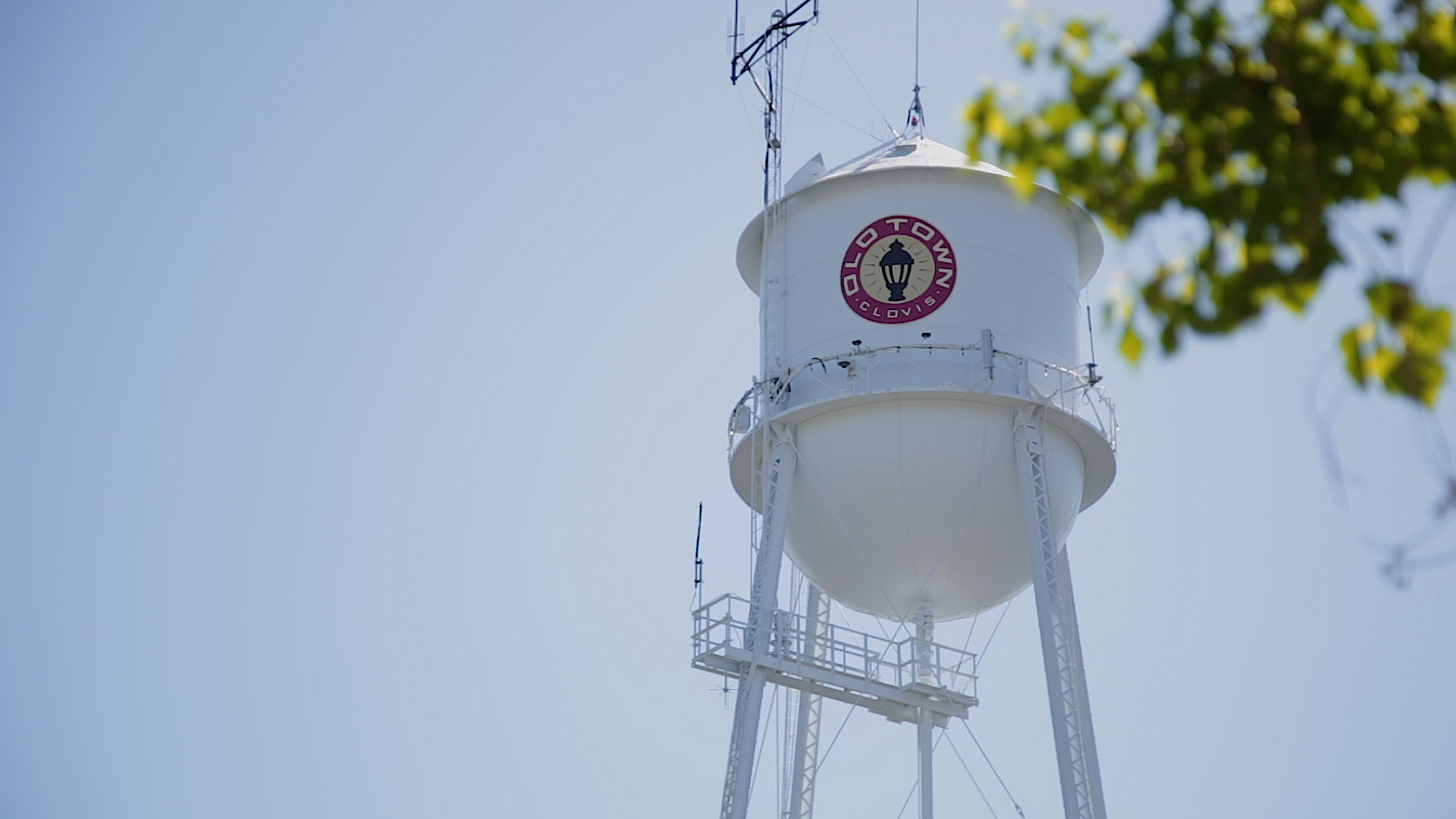 Health and education continue to lead Clovis’ growth.
“That is an area which we’ve seen some new job creation,” Mayor Bob Whalen said.
That will be one of the messages delivered by Whalen at the annual Mayor’s Breakfast Thursday (May 10).

“We continue to have a robust economy,” Whalen said, previewing the event for GV Wire.
Whalen cited the building of a new cancer center by Clovis Community Medical Center, as well as the groundbreaking for a new California Health Sciences University campus as leaders in job growth.
“Those higher educational systems really continue to feed on what people come to expect in the city Clovis when it comes to education being a priority,” he said of CHSU, Fresno State and the San Joaquin College of Law.
Whalen said Clovis is the incubator for small businesses.
“You don’t see us necessarily try to sell our soul in order to get a Silicon Valley outfit,” Whalen said, a subtle dig at cities who fell over themselves to recruit the likes of Amazon to their town. “We believe we have a lot to offer on its own.”

With the expected increase in business, Whalen says the city is prepared with enough water and working on the housing.
“We have to keep building these homes,” Whalen said.
Meeting state-mandated affordable housing numbers continues to be a struggle for the city.
“It doesn’t mean affordable in the sense of a lay person’s term. Affordable housing means higher denser or smaller lot sizes,” Whalen said. “We think it’s unfair. What works in San Francisco and Los Angeles doesn’t necessarily work in Clovis. But, we are going to do our best to honor our commitments.”
Another challenge for the city, Whalen says, is fufilling its retirement benefit (CalPERS) commitments.
Click above to watch a video preview.
The event takes place 7 a.m. on Thursday at the Clovis Memorial District building.

Police Lineups Are Flawed. Can They Be Fixed?