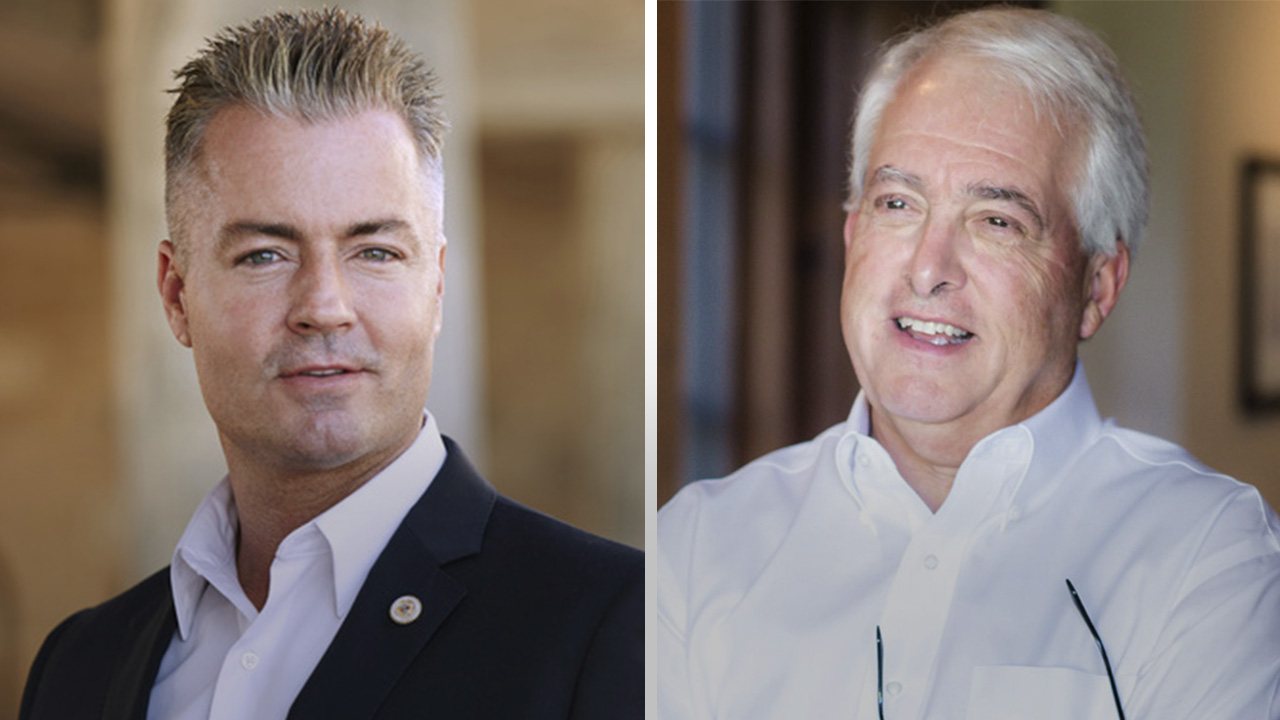 Polling numbers tracking the 2018 California gubernatorial race have been a rollercoaster — and that does not seem to be changing as the June 5 primary draws closer.

According to the results of the latest UC Berkeley Institute of Governmental Studies (IGS) poll, the candidate who has seen the greatest rise and fall is Democrat and former Los Angeles mayor Antonio Villaraigosa.

From a starting point of 17% in the first IGS poll last May, Villaraigosa dropped 5% in September 2017, gained back the support in December, and then fell 8 points to a relatively weak 9% in the April 25 release.

This result fuels growing Republican beliefs that they can advance one of their candidates to the November runoff.

Above all though, Gavin Newsom’s results in the poll – support from 30% of voters, his highest total yet – prove that the race is his to lose as Democratic voters begin to slowly coalesce around his candidacy.

Thus far, the California Republican Party has proven successful in pushing strategic issues that will encourage party turnout. By hammering on hot-button issues like the gas tax repeal effort and opposition to the sanctuary state law, the party is firing up its base to flex its diminished, but still substantial, muscle.

The gas tax repeal, which is expected to qualify soon for the Nov. 6 ballot, is supported by 88% of Republicans, according to a new IGS poll. Though it may ultimately prove unsuccessful — the IGS poll found 56% of respondents were in favor of keeping the tax — the issue is undoubtedly important to Republicans.

Though congressional candidates in areas like Orange County will likely benefit most from the gas tax energy, there will likely be some impact in June as voters tune in more closely to state politics.

The recently-sparked sanctuary state controversy is a similar issue.

Though it will likely never be brought forward as a proposition or referendum for all to vote on, the politics at play in the sanctuary state discussion will help drive Republicans to the polls.

This poll is bad news for Villaraigosa. He lost 12% of Democratic voters between December and April.

Surprisingly, Travis Allen, who has aligned himself with President Trump on immigration, picked up about 9% of Latinos since December. Some of Villaraigosa’s slide could also be attributed to the inclusion of Democratic late-entry Amanda Renteria in the poll.

In a year when many analysts predict heightened Latino turnout, a significant portion of Villaraigosa’s path to the governor’s mansion relies on Latino voters.

One of the potentially most important changes to the poll is also one of the least sexy: an adjustment to IGS’s sampling methodology.

Unlike their prior surveys, IGS used past voter history in conjunction with reported voter interest and engagement to determine their pool of “likely voters.”

This methodology is typically reliable because it allows the polling firms to avoid dependence on self-reporting, which often overinflates potential turnout. This is because respondents want to portray themselves as responsible voters. Therefore, in midterm elections and especially in primaries, where turnout is low among those who vote irregularly, a model using voter history can often be more accurate.

However, in a year that projects to see many non-traditional voters turn out for the election, placing greater weight on past voter behavior may be a mistake.

The result is a better-informed sample that could also possibly overrepresent Republican turnout vis a vis a Democratic party energized by national politics.

Villaraigosa still has plenty of time to make his move. Cox and Allen still have time for one to pull ahead of the other — or for both to fade.

Television ads are airing as candidates try to find the most effective timing. The primary is June 5 and, while most primary voters vote early by mail, the window to attract a significant number of undecided voters is still wide open.

The good news for Villaraigosa is, he’s attracting large contributions to independent groups supporting his campaign. However, other candidates, Newsom in particular, have continued to fundraise well, too.

This poll tells us that the primary may be more interesting than previously expected and that this race is just getting started.

Those Trees on Your Street? One of the Best Bargains on Earth.