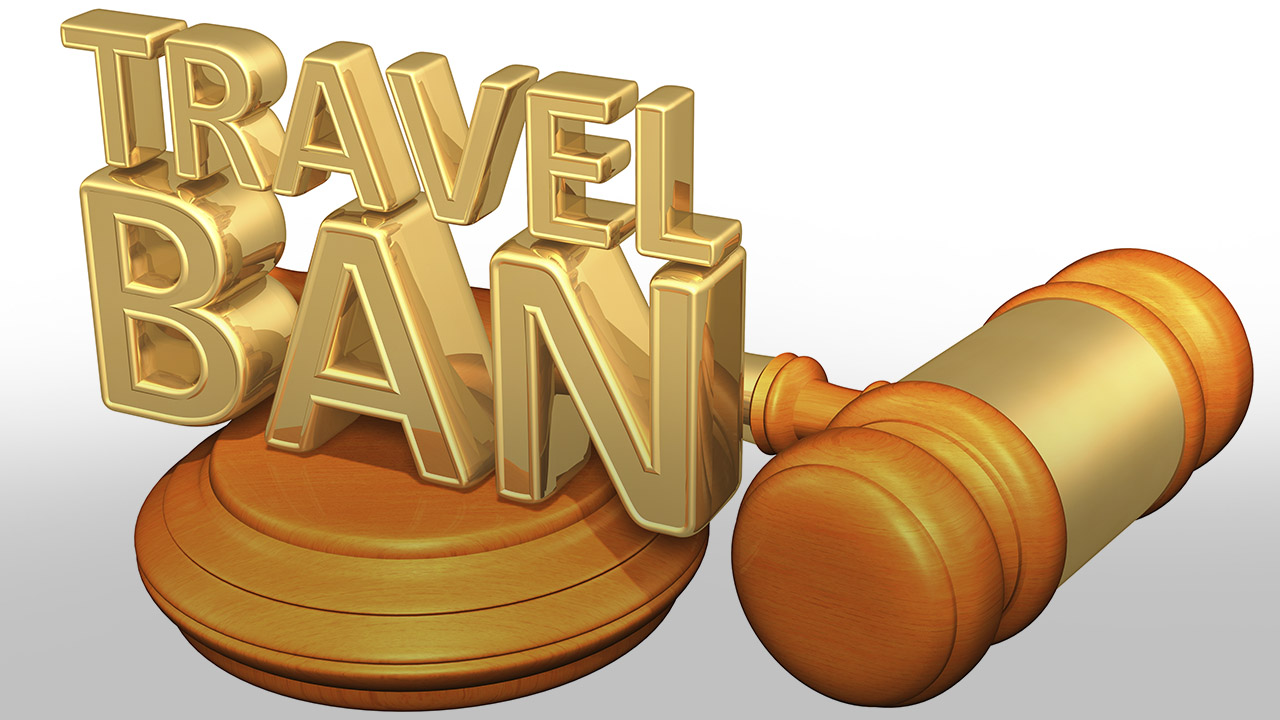 On Wednesday, the Supreme Court will hear arguments on the legality of President Trump’s executive order banning travel to the U.S. by citizens from seven countries. All but two of the targeted countries have majority Muslim populations.

The current order is the third version of Trump’s travel ban, all of which have been justified by the White House as matters of national security. The previous iterations have been found unlawful by lower courts.

The current Supreme Court case, Trump vs. Hawaii,  is being seen as a test of presidential power. The Justice Department has consistently argued that the president has broad national security authority which precludes the courts from intervening.

Yet, more than 55 former officials from Republican and Democratic administrations have signed on to friend-of-the court briefs condemning the Trump travel ban as a presidential over-reach and an act that is based on political rhetoric rather than facts.

Among the critics of the ban is Gen. Michael Hayden, former director of the National Security Agency and the CIA. In an interview with National Public Radio, Hayden said, “There is not one single official willing to swear on the record to a national-security based need for the travel ban.”

Hayden said President Trump’s policy is more likely making the United States less safe. He said the ban reinforces the narrative used by groups such as ISIS and al-Qaida that the United States is anti-Muslim in its values.

The travel ban, Hayden says, “just seems to fly in the face of the essence of American-ness.”