Newsom's Support Drops in PPIC Poll. Should He Be Worried? 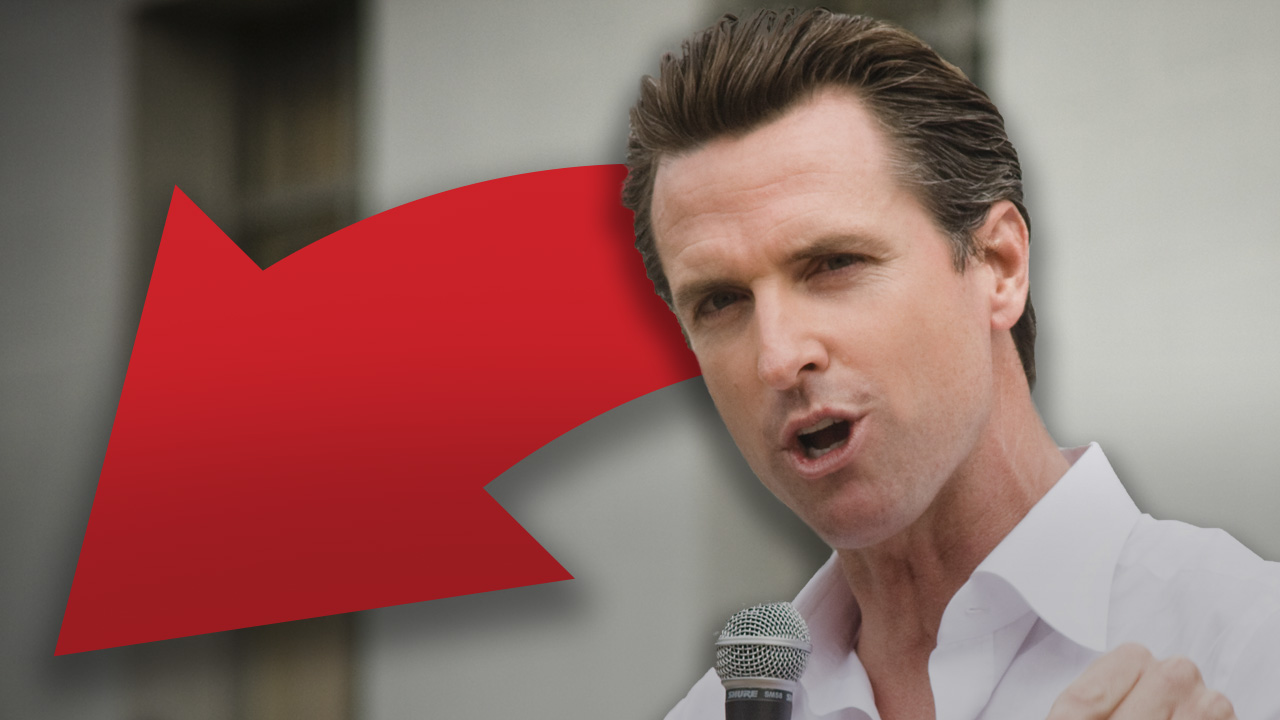 Over the next few weeks, we will learn a lot about the power of political televisions ads.

Thus far, the race to pick Gov. Jerry Brown’s successor is a snoozer. Going forward, all of the serious candidates must focus their resources on stirring voter passion.

So expect to see a blitz of commercials —on school safety, California’s status as a sanctuary state, taxes, crime and whether a candidate is leading or fighting the Trump resistance.

These ads likely will decide which candidate moves with front-running Lt. Gov. Gavin Newsom out of the June 5 primary and into the general election.

Newsom, a Democrat, holds a commanding lead. But the former San Francisco mayor saw his support dip from 28% in the March 21 poll to 26% among likely voters. That’s not good.

San Diego businessman John Cox, a Republican, holds second in the nonpartisan poll at 15%. Earlier in the year, he was at 7%.

Yet, with vote-by-mail for the June 5 primary starting in less than a month, 22% of voters are undecided.

It could be that President Donald Trump and the Democrats’ “Blue Wave” congressional efforts are sucking all of the oxygen out of politics.

Or it could be that the gubernatorial candidates and their funders haven’t begun the advertising barrage.

Or perhaps a large number of voters simply are sitting the primary out and won’t pay attention until the final week before Nov. 5.

Ah, the vagaries of politics, campaigns and elections.

Other than attempting to chip away at Newsom with attack ads, what can the others do to increase their support?

On the Republican side, expect Cox and Assemblyman Travis Allen (10%) to continue the narrative that California is going to hell in a handbasket because of liberal policies and Democratic Party dominance.

But for both Democrats and Republicans chasing Newsom, the PPIC poll points to issues that voters say they care about.

“Despite a rancorous political climate,” said Mark Baldassare, PPIC president and CEO, “majorities across party lines agree that the candidates’ positions on K–12 public schools are very important in deciding whom to support.”

In addition, school safety is a hot topic.

“In the wake of the Florida mass shooting tragedy, many California public school parents are concerned about school safety,” Baldassare said. “Yet most oppose having more teachers carry guns.”

Hello, You Are Running for What?

Even though many of the poll respondents say they are focused on education, few are interested in the race for the nonpartisan state superintendent of public instruction.

According to the PPIC poll, 74% of voters are undecided.  The remaining 26% are split evenly between Assemblyman Tony Thurmond and educator/charter schools advocate Marshall Tuck.

Meaning: If you exclude public school employees, no one knows what the job is or who is running.

With Hanson Ousted, It’s One and Done for Ashjian