Accountability a Must in Stephon Clark Shooting: Walters 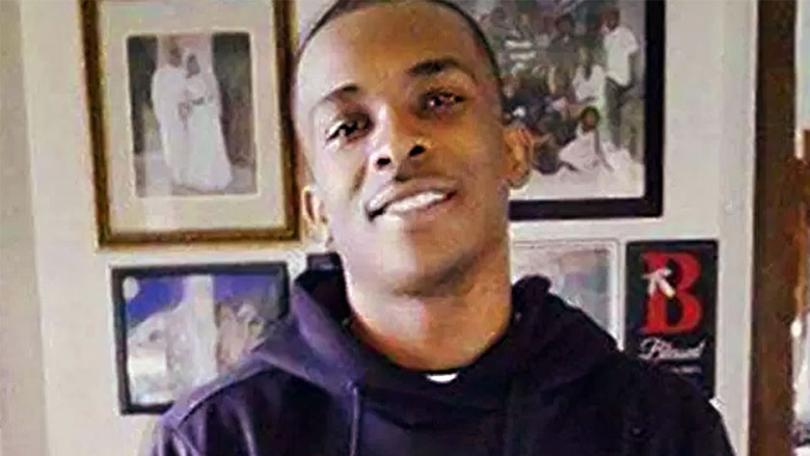 In his Thursday, April 5, CALmatters column, Dan Walters takes on one of the most controversial issues in California news: the shooting death of 22-year-old Stephon Clark by police in Sacramento.

Walters makes his position immediately clear, writing that, “The autopsy results and video footage … are shockingly persuasive that the protests about Clark’s death … are fully justified.”

“We cannot just shrug our shoulders about aberrations such as Clark’s pointless and tragic death.” — Dan Walters

Walters, as a commentator who typically sides with law enforcement in situations like this, brings a fairly critical perspective, but still finds the shooting to be unwarranted.

He points out that, when being trained to use a firearm, use of deadly force is only justified when the “target and the threat can be accurately identified.”

Instead, Walters writes, the officers were unable to accurately identify either — it was not clear that Clark was the suspect for whom they were looking and the object he was holding was obviously not accurately identified if officers mistook it for a gun (it was a cell phone).

Walters also draws issue with the heightened level of response from the officers. He writes that too many shots — 20 — were fired to subdue Clark.

“Only eight of the 20 shots hit Clark, meaning the other 12 went somewhere else in a crowded residential neighborhood, putting other lives in danger,” he wrote.

Walters concludes by explaining his understanding and sympathy for the plight of officers, who face intense scrutiny for a job they most often do well.

However, he writes, “we cannot just shrug our shoulders about aberrations such as Clark’s pointless and tragic death.”

For an action that, he theorizes, would land a civilian in court, Walters demands that someone be held accountable.

To read Walters’ full take on the situation, click here: Will anyone be accountable for Stephon Clark’s death?