Sen. Berryhill Doesn't Live in His District. Is That Legal? 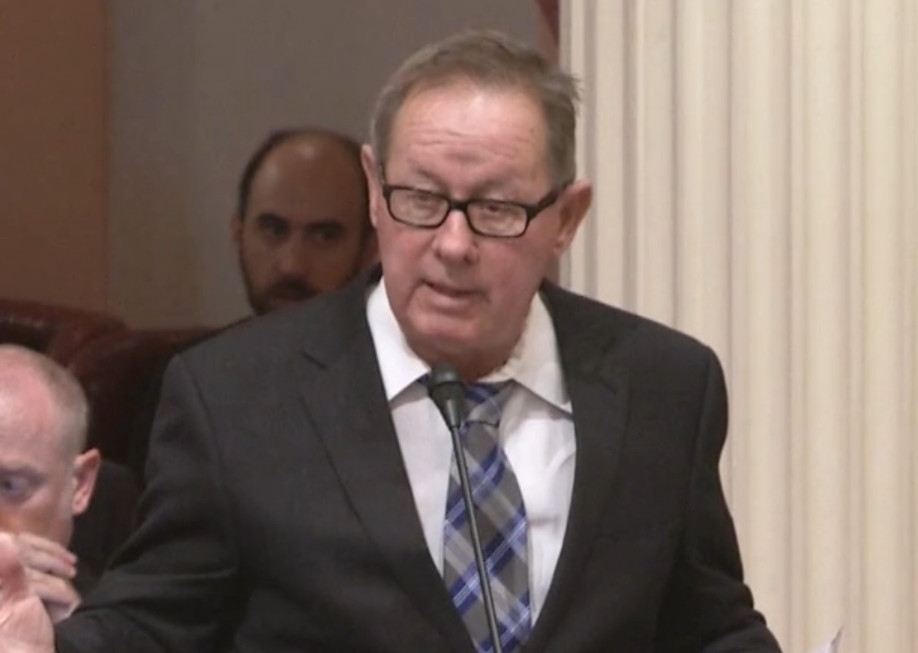 State Sen. Tom Berryhill, who represents part of Fresno and all of Clovis, no longer resides in the district he represents. In fact, he’s lived out of the district for nearly two years.

But it may not be illegal.

Berryhill, a Republican, is a two-term senator, winning in 2010 and again in 2014. Previously, he served two terms in the Assembly. Term limits prevent him from running again.

Now he is a candidate for the Stanislaus County Board of Supervisors in District 4.

Berryhill’s supervisorial campaign says he has lived at 7110 Leer Court in north Modesto since July 2016. While that is within the supervisorial district, it is outside of his Senate seat boundaries. The address is approximately six miles west of the District 8 border. Tax and voting records confirm his address.

Senate 8 is massive in size. It stretches from Sacramento County to the California-Nevada border on the state’s east side and all the way south to Tulare County. In all, it encompasses all or parts of 11 counties, including much of the city of Fresno north of McKinley and all of Clovis.

Even though he does not live in the district, Berryhill may not be breaking the law, strictly speaking.

The California Constitution (Article IV, Sec. 2(c)) requires a state senator to be a U.S. citizen, a resident of the legislative district for one year, and a California resident for three years.

There is a caveat. On the Secretary of State’s webpage, it states “it is the legal opinion of this office that these provisions violate the U.S. Constitution and are unenforceable.”

Stephen Kaufman, a Los Angeles attorney specializing in election law, did not want to comment specifically on Berryhill’s situation. He did say, however, that generally residency rules only apply to running for office.

“This law does not really address whether a legislator has to remain a resident after he or she has been elected to office – until he or she runs again in the next election.”

The Modesto home is not listed on Berryhill’s most recent state economic filings (Form 700). He does own both residential and commercial property in Modesto, Escalon, Sacramento and Twain Harte.

Regarding the need to report the property on his state economic disclosure forms, that question may also have a confusing answer.

It states that reporting a property is not required if it is used exclusively as a personal residence. However, reporting may be mandated if a business deduction is claimed for tax purposes above $2,000.

In addition, rental properties only have to be reported if they are in the district.

Hardcore Wrestling: It All Started with ECW 25 Years Ago