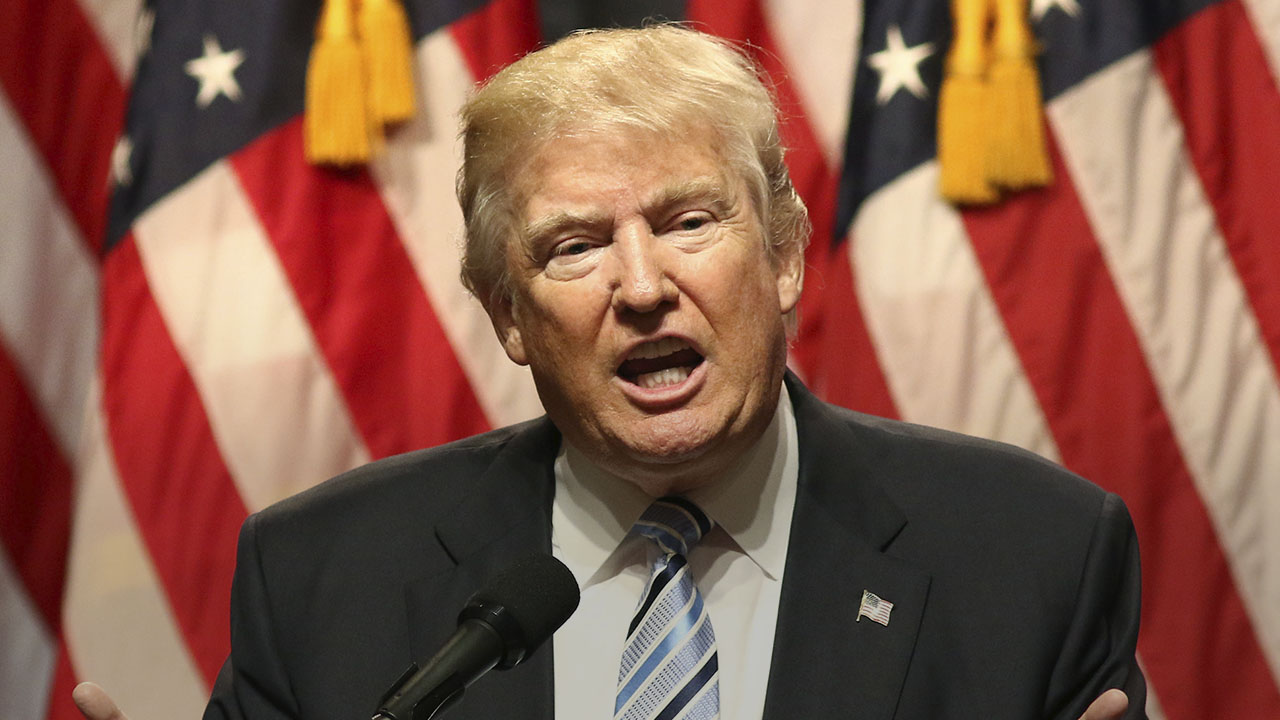 President Donald Trump’s bombastic foreign policy rhetoric is, to some, a needed departure from the “conventional” approach followed by his predecessors.

But as Fareed Zakaria counters in his March 29 article in The Washington Post, the integrity of the United States is being diminished by Trump’s shoot-from-the-hip style.

“American presidents have tended to weigh their words carefully, believing that they must preserve the credibility of the world’s leading power,” Zakaria says. “The loose rhetoric and idle threats have often backfired.”

He points to North Korea as an example. Trump once threatened to rain “fire and fury” on the country while his administration insisted it would not reward Kim Jong Un’s nuclear buildup with negotiations. Now, a meeting between the two leaders is being planned. Zakaria says it is Kim who has the advantage.

“He embarked on a fast-track buildup, creating a genuine nuclear arsenal with missiles that can deliver weapons around the world, risking tensions and even his relations with China. With the arsenal built, he is now mending relations with China, reaching out to South Korea and offering to negotiate with Washington.”

Trump’s willingness to make extreme demands before settling for something far less is a troubling pattern, Zakaria says, because it erodes trust in the U.S. as a partner.

“America has built up its credibility and political capital over the past century. The Trump administration is raiding that trust fund for short-term political advantage, in ways that will permanently deplete it.”