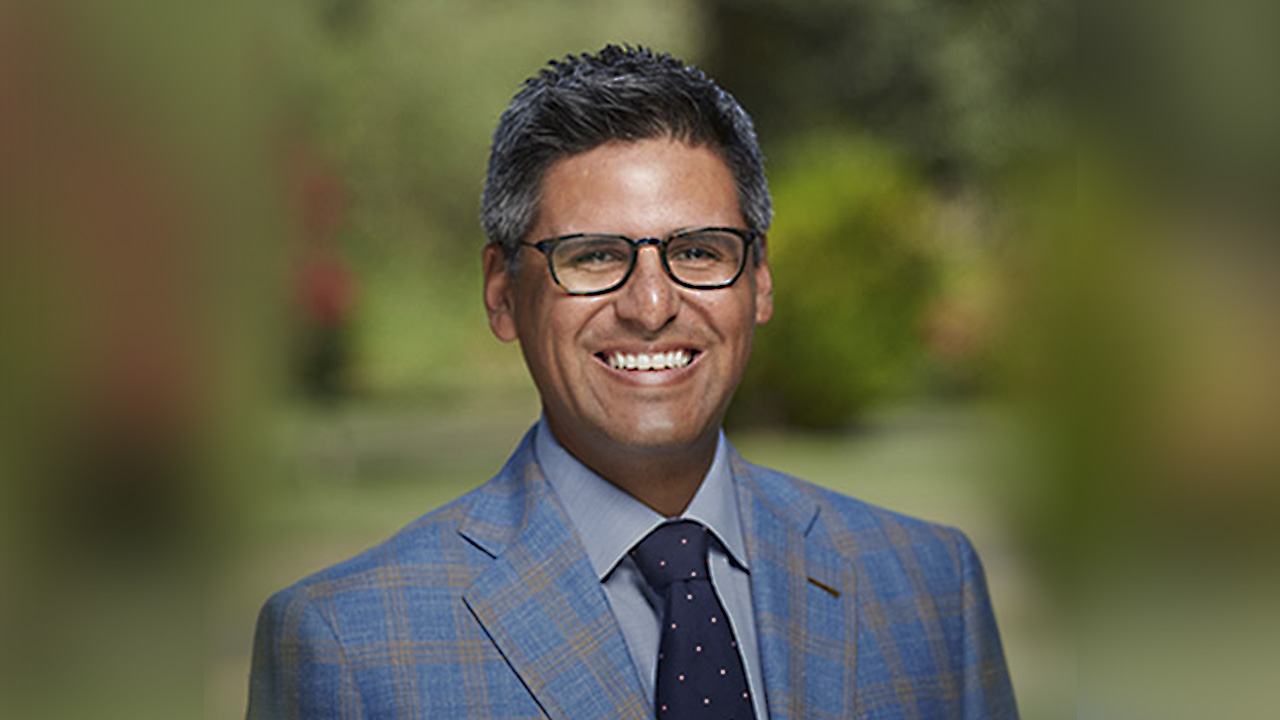 Perea opened the campaign account in April 2015, months before announcing his resignation from the Assembly to lobby for the private sector.

Sudden Exit from the Legislature

His departure left a bad taste in the mouths of some constituents, and his choices to work for pharmaceutical and oil groups drew similar criticism.
County Clerk Brandi Orth estimated that the special election to replace Perea in early 2016 cost between $530,000 and $575,000.
Critics, like the Sacramento Bee’s editorial board, said he should reimburse the county and Assemblyman Jim Patterson (R- Fresno) introduced legislation (which eventually failed) to force all legislators who left early to foot the bill of their special election.
Perea’s campaign for insurance commissioner was cut short by his announcement, but he had already raised more than $850,000.
Until last year, apart from a small donation to his father’s 2016 mayoral campaign, that money sat idly in his account.

In the first of 2017’s biannual campaign finance reports, Perea’s account showed activity.
Prevalent in the report were indications that Perea’s committee returned most contributions from various businesses and industry committees.
However, there was also $193,300 designated to the USC Price School of Public Policy as a civic contribution. Perea received his master’s degree in leadership and management from the school.
Between June 30, 2017, and the beginning of 2018, Perea’s account again reported little activity.
On March 22, though, the campaign disbursed the last of its stockpile and filed to terminate the account.
Perea donated the last $619,176  as follows:

Since there were few other options available to Perea beside, perhaps, continuing to sit on the money, it is likely that these are fairly typical charitable contributions.
However, the combination of his sudden charity and the recent announcement that he is joining Fresno State’s University Advisory Board has driven plenty of speculation about a potential return to public office, or something similar.
At this point though, it is only conjecture.
The closure of his campaign account could signal the complete opposite — a full and final break with public life. It also could be seen as an attempt to build community goodwill after a  controversial break from the spotlight.
Regardless, odds are pretty good that the USC Price School will hang a plaque or name a space in recognition of Perea’s contributions.