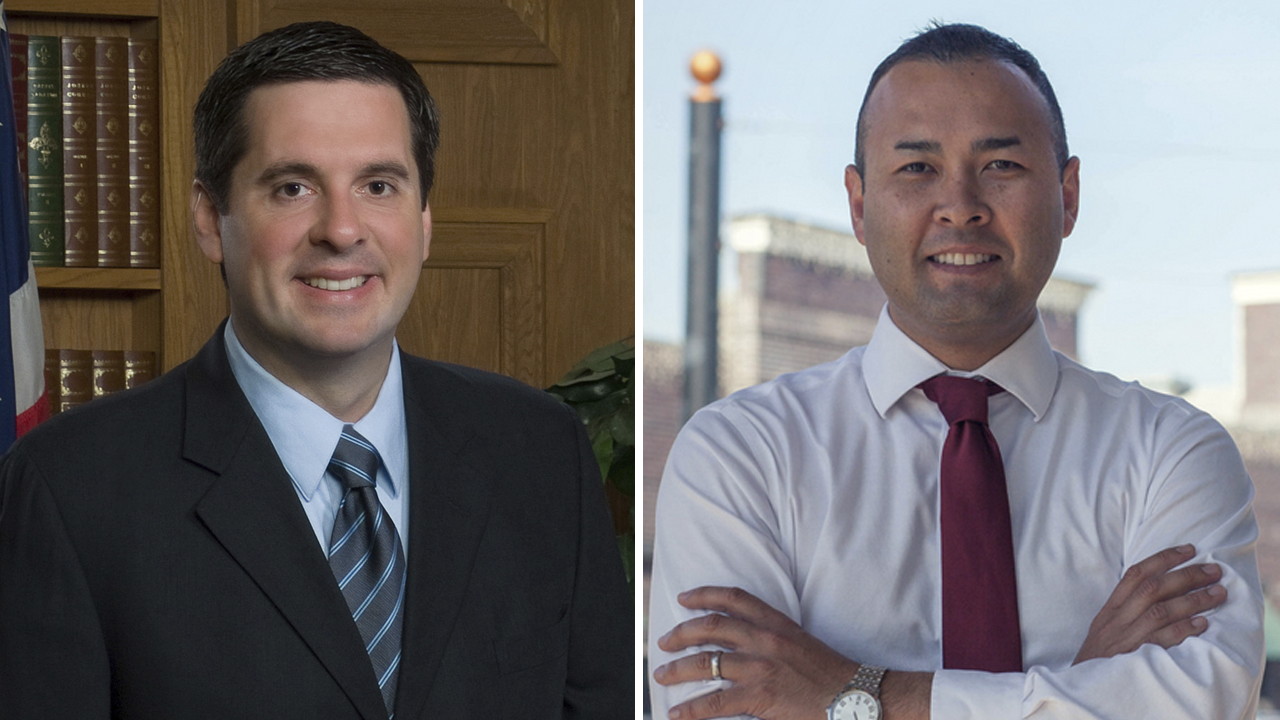 Democratic congressional candidate Andrew Janz’ campaign smashed expectations for fundraising in February, according to filing reports from the Democrat-exclusive ActBlue PAC.
Janz, facing a strong fundraiser in Rep. Devin Nunes (R- Tulare), may be gaining ground on the incumbent after raising a total of $635,931 in February, according to Rob Pyers of the California Target Book.

Since it’s not a traditional political action committee, you may be wondering what ActBlue is and what its role is in campaign finance.
According to their website, ActBlue “develops top-of-the-line fundraising software and offers simple, intuitive tools to help campaigns and organizations connect with new and existing grassroots donors.”
In other words, they provide the slick donation interface you see on Janz’ campaign page for a price of 3.95% per contribution. Unlike other PACs, they do not choose which candidates or committees receive the money, but merely act as a pass-through, providing the technology to make donations easier.
Contributions to campaigns through ActBlue, though not restricted, are typically smaller and more grassroots-based.
As a result, popular ActBlue candidates draw from a wider base on donors, often receiving nationwide contributions.
While most serious Democratic candidates utilize ActBlue technology, it is implemented to various extents depending on, most commonly, the social media presence of the candidate.
Janz has a broad social media audience of about 74.2 thousand Twitter followers and Nunes’ actions in Congress have drawn considerable national attention to the race.

How Does Janz Stack Up Now?

Upon release of the new report, Janz was cautious, but confident.
“Going head to head with a 15-year incumbent with over $4 million in the bank to run negative ads on me has been a huge motivator in building the strong grassroots fueled campaign that can provide voters here in the Central Valley with a viable alternative to Devin Nunes for the first time,” Janz said in a statement.

This fundraising news comes on the heels of a Daily Beast report Wednesday that the Federal Election Commission sent the Nunes’ campaign a letter warning of three minor violations.
According to the letter, Nunes accepted two donations that were $300 over the $2,700 federal individual limit and one $10,000 contribution from Stone Land Company.
The third donation runs afoul of an FEC rule prohibiting “the receipt of contributions from corporations and labor organizations unless made from separate segregated funds established by the corporations and labor organizations.”
Nunes must take “corrective action,” which will likely entail returning the money — unless he intends to challenge the ruling.
As other reports have pointed out, this sort of violation is not especially uncommon.
Nunes’ campaign has until April 24 to correct the issues and respond to the FEC’s request.