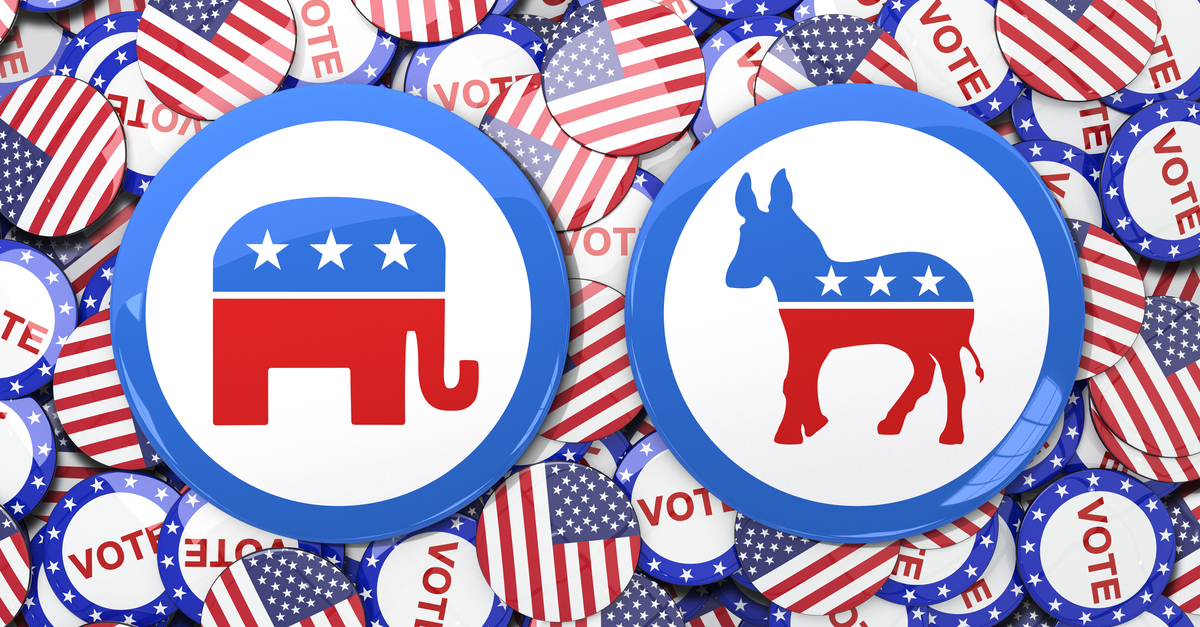 In his March 14 CALmatters column, Dan Walters outlines the intricacies of California’s unique top-two primary system and discusses how it can be an aid to either party, depending on the election’s circumstances.
For statewide offices and deep-blue districts, the rule has served the Democrats, often shutting Republicans out of November general elections.
On the other end of the spectrum though, Republicans can represent the only party on the November ballot in some districts with above-average GOP registration.
However, as Walters details, a sort of “perfect storm” may allow the Republicans to capitalize on that unlikely possibility in a few Congressional districts. The fact that it could take place in a critical midterm election in which Democrats expect to see improved turnout leads Walters to call it potentially “one of history’s most audacious political coups.”

Too Many Democrats on the Ballot

Walters joins the list of pundits pointing to crowded Democratic fields in many competitive districts and considering the possibility that the Democratic minority in many of these districts will be spread too thin across a handful of candidates come primary day.
Republicans, Walters writes, have taken advantage, whether accidentally or in a coordinated effort, of these opportunities and positioned themselves to shut the Democrats out of contention in a number of key races in November.

Denham’s District is an Example of Dems Gone Wild

He uses the examples of Congressional Districts 48 and 10, occupied by Reps. Dana Rohrabacher (R- Costa Mesa) and Jeff Denham (R- Turlock), respectively.
In both districts, the incumbent is met by a wide field of challengers, particularly Democrats – in CA 48, 8 Democrats are running and in CA 10, there are 5.
Both districts also saw competitive Republican candidates, both of whom are fairly amiable to the incumbents, jump into the race just before the filing deadline.
In these scenarios, the two Republicans could both receive a substantial number of votes, while Democrats split their votes too evenly to advance.
Though Walters does not directly point out any cooperation on the part of Republicans to shut out Democrats, he alludes to the possibility.

Walters wonders if Democrats’ inability to cull the field before the deadline to drop out will doom their chances to pick up a number of susceptible seats.
If so, he claims, “the finger-pointing and scapegoating will be severe.”
To read Walters full take, click here: Democrats allow GOP to game top-two primary

Who Are the High School Science Stars? Immigrant Children.