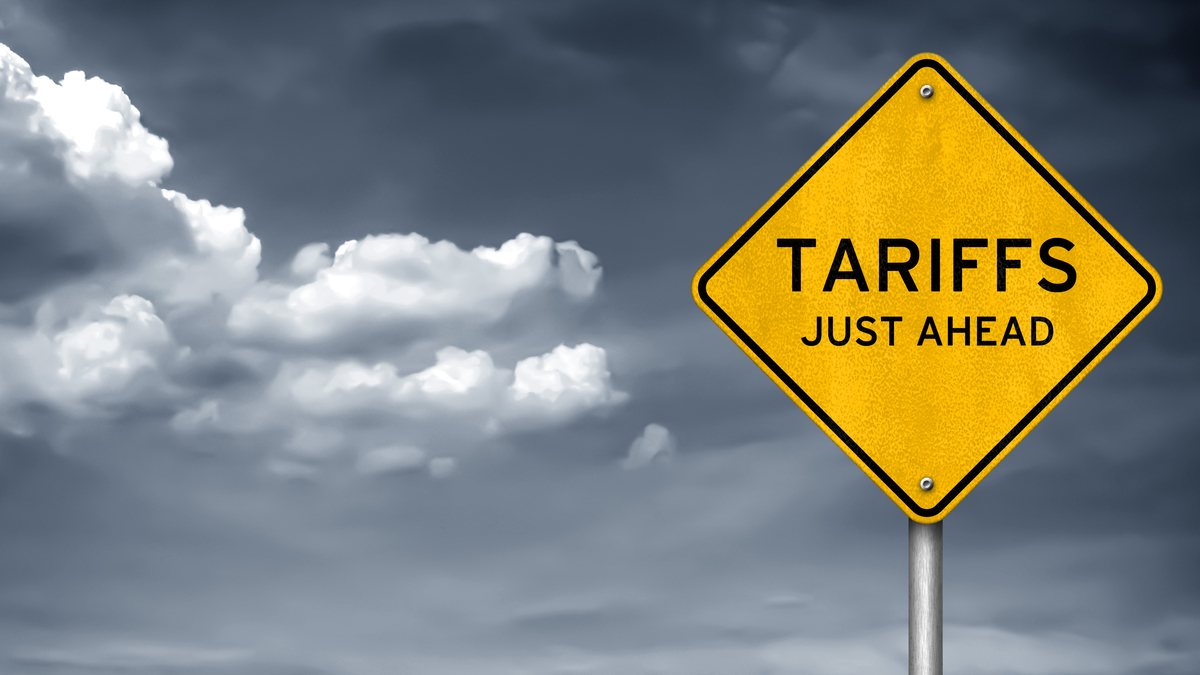 On March 8, the president slapped a 25 percent tariff on the metal, while also putting a 10 percent duty on foreign aluminum. After initially suggesting there’d be no exceptions, Trump promised to be “very flexible” and initially exempted Mexico and Canada from the duties, which are set to go into effect in 15 days. While Trump cited “national security” as the impetus, he’s been vowing since the campaign to use trade policy to restore jobs to the American manufacturing sector, which has suffered in recent decades. The steel sector, for example, supported as many as 650,000 American workers in the 1950s, yet now employs only about 140,000.
My research focuses on the politics of trade and what prompts political leaders to impose restrictions like tariffs. The last time a president slapped tariffs on steel offers an illuminating lesson – and cautionary tale – for Trump’s new policy.

In early 2002, then-President George W. Bush imposed steel tariffs of up to 30 percent on imports of steel in an effort to shore up domestic producers against low-cost imports.
These tariffs were controversial both at home and abroad because, even as they helped steelmakers, they squeezed steel users, such as the auto industry.
They were also seen as hypocritical at a time when the Republican administration was trying to encourage other countries to liberalize trade policies – and reduce their tariffs – through the Doha Round of World Trade Organization talks that were happening at the time.

So what happens when a country imposes tariffs?
The general economic view of trade protection says that tariffs transfer money from a good’s consumers to its producers.
Let’s say a country slaps a 20 percent tariff on imports of beef. The country’s beef producers will be much better off because now imported meat is as much as 20 percent more expensive, meaning domestic companies will be able to sell more rib-eyes and raise their prices. That’s bad news for restaurants and fans of steaks and hamburgers, who will pay those higher prices.
This transfer is usually economically inefficient because the benefits that domestic producers receive from a tariff will generally be less than the costs to domestic consumers.
One of the reasons they still happen despite this inefficiency is that consumers are typically a very large and dispersed group. While they collectively may lose a great deal of money in higher costs from a tariff, the cost to any one individual may not be that great. Therefore, consumers are often less motivated in opposing trade protection than a relatively narrower and more unified group of producers who have a lot to gain.

The Special Case of Steel

Steel tariffs, however, don’t follow this pattern.
That’s because far from being broadly dispersed, steel consumers are heavily concentrated in the construction and automotive industries – which have very powerful political lobbies of their own. As a result, steel consumers are more likely to balk at the higher prices that would result from tariffs.
In 2002, it was pushback from these industries that helped persuade the National Association of Manufacturers to come out against the tariffs. Eventually the World Trade Organization ruled the policy illegal because it violated U.S. trade commitments, which led to the threat of a trade war with the European Union.
The Bush administration withdrew the tariffs in December 2003, about 21 months after they were imposed, but not without a cost. The Consuming Industries Trade Action Coalition found that 200,000 workers in U.S. manufacturing lost their jobs as a result of the tariffs. For comparison, the entire U.S. steel industry employed 197,000 at the time.

The Politics of Trade

So why is Trump doing this?
As my research shows, there are always competing voices lobbying for and against trade protection, and those preferences alone aren’t enough to push a protective measure into law. That depends on how effective an interest group is in winning the support of powerful political patrons.
The steel industry has had several things working in its favor. Trump has said repeatedly that he wants to protect American manufacturing squeezed by foreign competition, and U.S. steel certainly fits that profile. But more importantly, steel production is concentrated in old industrial states in the Midwest, such as Pennsylvania and Ohio. These states have been swing states in recent presidential elections, which gives industries with workers in those regions outsized influence.
The U.S. sugar industry, which is very heavily protected, benefits in a similar way by being heavily concentrated in Florida, a frequent swing state.
Still, despite steel’s political advantages, tariffs are still a large gamble for Trump. While the impact of steel tariffs on other domestic manufacturers such as construction and automotive manufacturing is likely to be bad, the bigger concern is that they set off a trade war.
That would have negative consequences for American consumers and producers alike, as well as for the U.S. economy.

This article incorporates elements of a story published on July 17, 2017.
William Hauk, Associate Professor of Economics, University of South Carolina
This article was originally published on The Conversation. Read the original article.