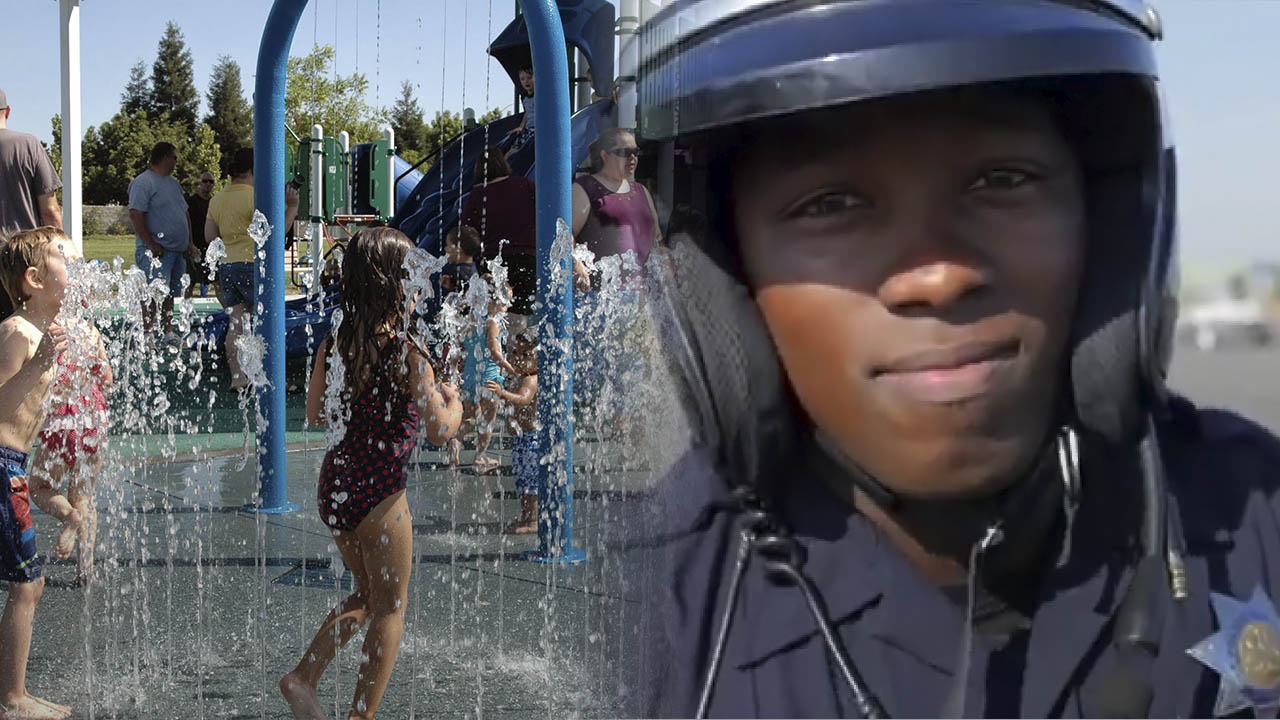 Thus far, Mayor Lee Brand and his two-term predecessor, Ashley Swearengin, have been on the same page.
From cracking down on slumlords to downtown revitalization to attracting new business, Brand has carried on the Swearengin agenda.
But now they’re on a collision course.

Swearengin very much wants to see Fresno build more parks, especially on the city’s underserved south side. Brand is more in the let’s grow-our-economy-first mode and wants no part of a Swearengin-led proposal to hike Fresno’s sales tax in support of parks.
Complicating matters: The Fresno Police Officers Association is investigating a possible sales-tax boost dedicated to public safety.
I suggest we do something very un-Fresno-like here.
Instead of parks and police supporters going at each other hammer and tongs in a race to see who can get a sales tax hike on the November ballot, they should team up.

Many of us have watched in frustration as our city parks have declined. Despite the best efforts of City Hall to make do with less, privatizing services and relying on volunteers are not substitutes for actual money to build new parks and renovate old ones.
Many of us, too, have complained about Fresno’s short-staffed police force. Every shift, officers rush from call to call. Every year, Police Chief Jerry Dyer must come up with new strategies to keep citizens protected from violent gang activity and thieving substance abusers.
We should always encourage new strategies and continual improvement. But nothing deters crime as effectively as the presence of a police officer. We simply need more officers. The sooner we get them the better.
Polling conducted by parks boosters indicates that more than 70% of residents will support a sale tax hike to expand and upgrade a Fresno parks system ranked 90th among America’s 100 largest metro areas. In addition, there is polling underway to gauge voter sentiment for a public safety tax.

Fresno being Fresno, you can bet that there is a lot of jawboning inside and outside of City Hall about which effort to promote and which effort to deep-six.
But this doesn’t have to be a one-or-the-other proposition.
In my estimation, Fresno’s sales tax can climb a half-cent without hurting residents or the local economy. It is 7.975% now. A half-cent more would take it to 8.475%, and keep it competitive with other Valley cities. Visalia’s sales tax, for example, is 8.5%.

How to Divide the Combined Tax

Now, how should the hike be split?
You might go even-steven: .25% for parks and .25% for public safety.
I can live with that arrangement, but my preference would be .30% for parks and .20% for public safety. That’s because our parks system is much further from where it needs to be than our police and fire departments are.
In addition, Fresno city property owners already pay a special property tax supporting police and fire pensions. The rate is $32.44 per $100,000 of assessed value.  It is marked “FRES PEN OVERRIDE” on your county property tax bill.

A lot of people won’t like my idea. Some oppose any new taxes. Period. Others side with parks or public safety. Not both.
My answer: Why not try something new? What we’ve done before isn’t working. And we shouldn’t expect the feds or the state to solve our problems.
I say put a .50 sales tax hike on the ballot (complete with a real citizens’ oversight committee and protections against robbing Peter to pay Paul). Let’s try it for 10 years.
If it doesn’t elevate our quality of life (and help Brand attract more businesses), voters can refuse to renew the tax after it sunsets.
I believe a combined tax will make a significant difference — and define a new era of collaboration for Fresno politics.

Read This to Pick the Upsets and a Perfect NCAA Bracket