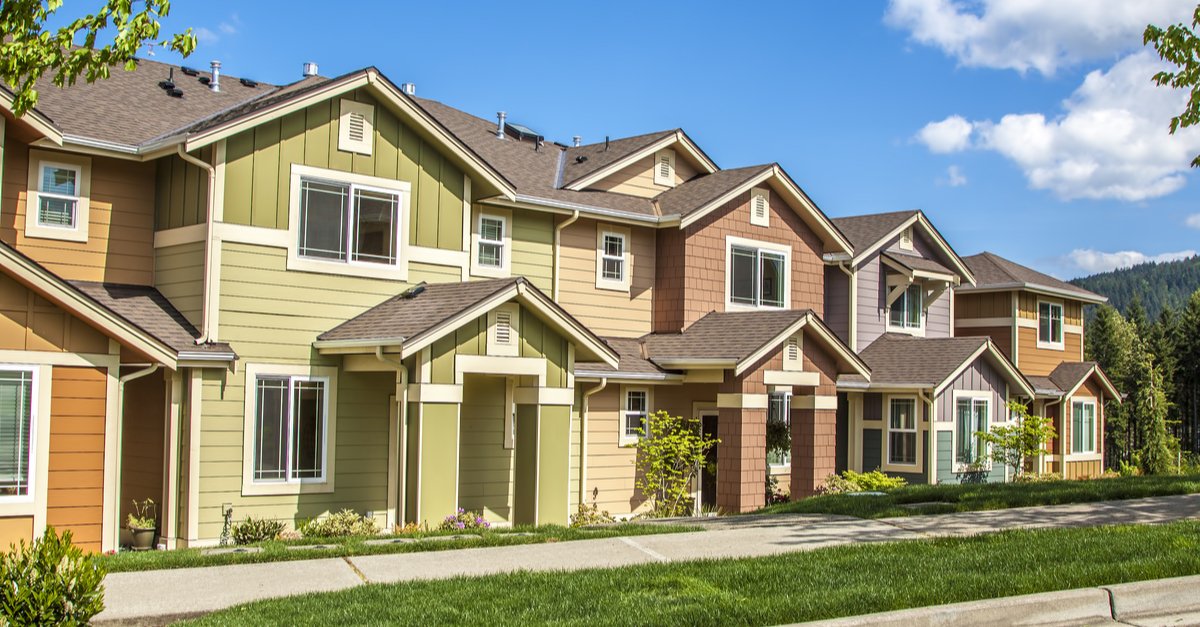 Are you having trouble finding an affordable apartment in the Fresno area?
Maybe you’ve even read reports of Fresno’s rental prices increasing more rapidly than those in most cities across America and wondered why your monthly payments are rising faster than those in hot markets like Seattle.

Until last week though, Fresno had never reported the lowest annual rental vacancy rate – 3.1%  ̶  across the 75 largest metropolitan areas in the United States.
The Census rate, which tracks the average percentage of rental units vacant throughout the year, is used to measure how much or little rental supply is available in a given market.
Given a national historical average of 5.5% and a 7.2% rate locally, Fresno’s current rate represents a significant shortage.
This lack of supply is likely almost singlehandedly responsible for the disproportionate rise in monthly prices.

This new release adds to a long string of data and less quantitative reports indicating California’s dire circumstances when it comes to housing.
As a state, it is clear that we do not build enough housing, both for rent and to own.
While the rental vacancy rate in California was the lowest in the nation in 2016 at 3.6%, 2017’s 4.3% rate ranked sixth among other states.

This slight shift likely signals the final stages of the recovery from the Great Recession: Rental rates, as opposed to homeowner rates, are usually the first to rebound and, once saturated, more renters look to buy homes as the economy continues to improve.
The larger markets in the state, Los Angeles/Long Beach, San Francisco/Oakland and San Diego, all appeared to follow this trend of hitting the bottom in 2016 and rebounding in 2017.
In other areas like Fresno, Sacramento, San Jose and Riverside/San Bernardino, vacancy rates tend to align with the broader trend of a slight delay in recovery as compared to the larger markets.
Above all, though, these figures help exemplify the nature of California’s housing situation – no California metro area fell outside the lowest 21 rates and six of the 11 metro areas with the lowest rates were in the Golden State.

Various data, clearly showing the strength of today’s economy, tells us that we are now in the phase of the market that sees a stronger shift toward homeownership nationally.
However, here in California, Fresno included, this shift is exponentially more difficult. That’s because of significant barriers to entry (namely price) created by the extremely limited supply.
In a balanced market, owning and renting do not necessarily work in perfect tandem, but there is a general ebb and flow as prices in one of the sectors become too expensive and drive prospective buyers or renters to the other.
The limited supply has disrupted that general guiding principle by driving prices in both sectors up faster than many consumers can handle.
The result in Fresno has been tightening in both the homeowner and rental markets. It’s a trend that is unlikely to change until a large enough portion of the renter market is priced out or an influx of extra supply is added in the area.
With so little housing supply, is it any wonder that Fresno and other California cities are struggling with homelessness?