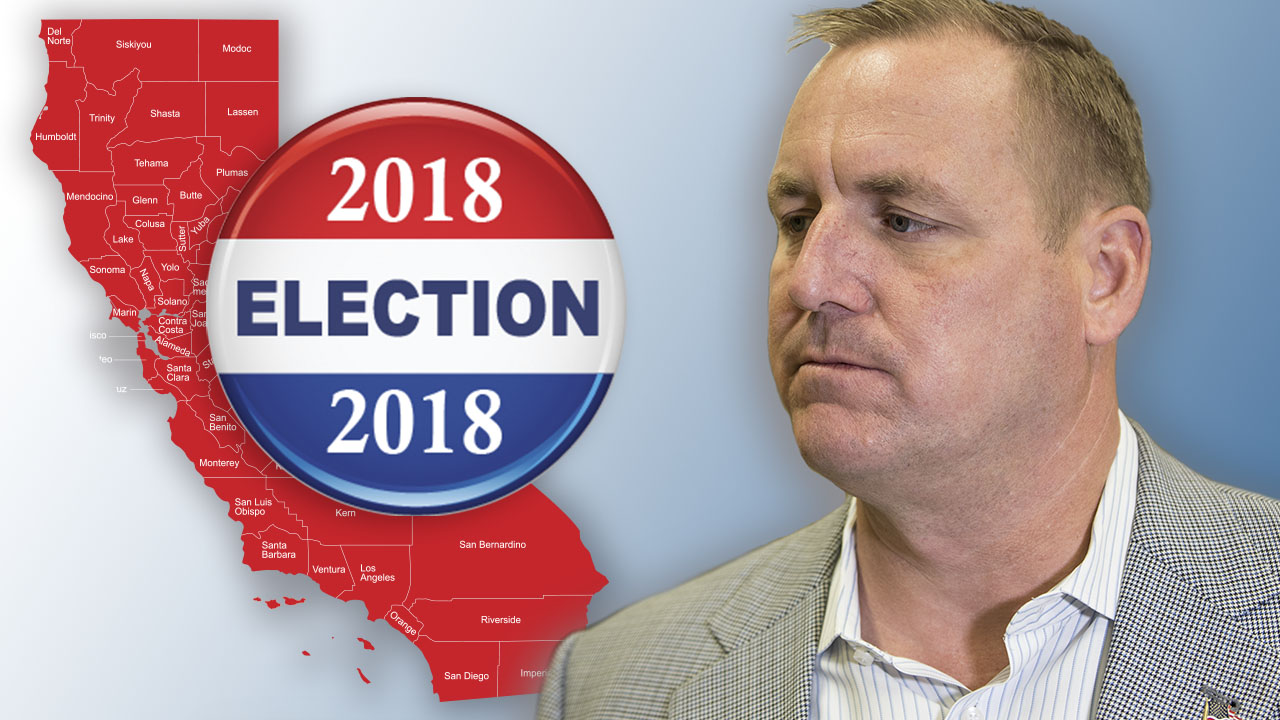 In a GV Wire interview, Congressman Jeff Denham (R- Turlock) outlined his proposal for a measure to be placed on the November 2018 ballot: the Voter Protection Act (VPA).
The measure is backed by Denham and the Consumer Alliance for a Strong Economy. Proponents say it would put an end to “bait and switch … ballot measures,” in which legislators reappropriate voter-approved funds intended for a specific purpose.
Denham and other supporters point to statewide infrastructure bonds, including the 2014 water bond meant to add new storage, as prime examples of legislative overreach without voter approval.
“Simply put,” an informational packet compiled by supporters reads, “the measure states that any revenue raised through voter approval cannot be diverted by any government (state or local) or agency to any other purpose not delineated in the original measure.”

According to the California Secretary of State’s office, which certified the measure for petition circulation, the initiative must reach the required 585,407 signatures by June 6 to qualify for the November ballot.
The higher number of signatures required — some measures on this year’s ballot may only require 365,880 — is due to the fact that the VPA would be a constitutional amendment rather than a statute. This is significant because it would disallow the legislature from altering the measure if passed. An initiative statute does not offer the same insulation.
Proponents state they hope to collect about 850,000 signatures to ensure placement on the ballot, given the expectation of a fairly standard 70% signature verification rate.
Once there, they say, the measure should have no problem earning approval from the voters.

Polling funded by CASE and conducted in August 2017 found significant support for the VPA across partisan lines.
Overall, 77% of likely voters would support the measure, with 83% percent of Republicans, 76% of independents, and 72% of Democrats saying they would vote “yes.”
Based on these numbers, the most significant hurdle for the VPA on its way to the ballot is achieving the signature threshold.
Denham sounds optimistic in his support of the measure and discusses a long-term goal for the new system: aid in securing federal matching funds for projects.
Click here to view our full interview with Congressman Denham.