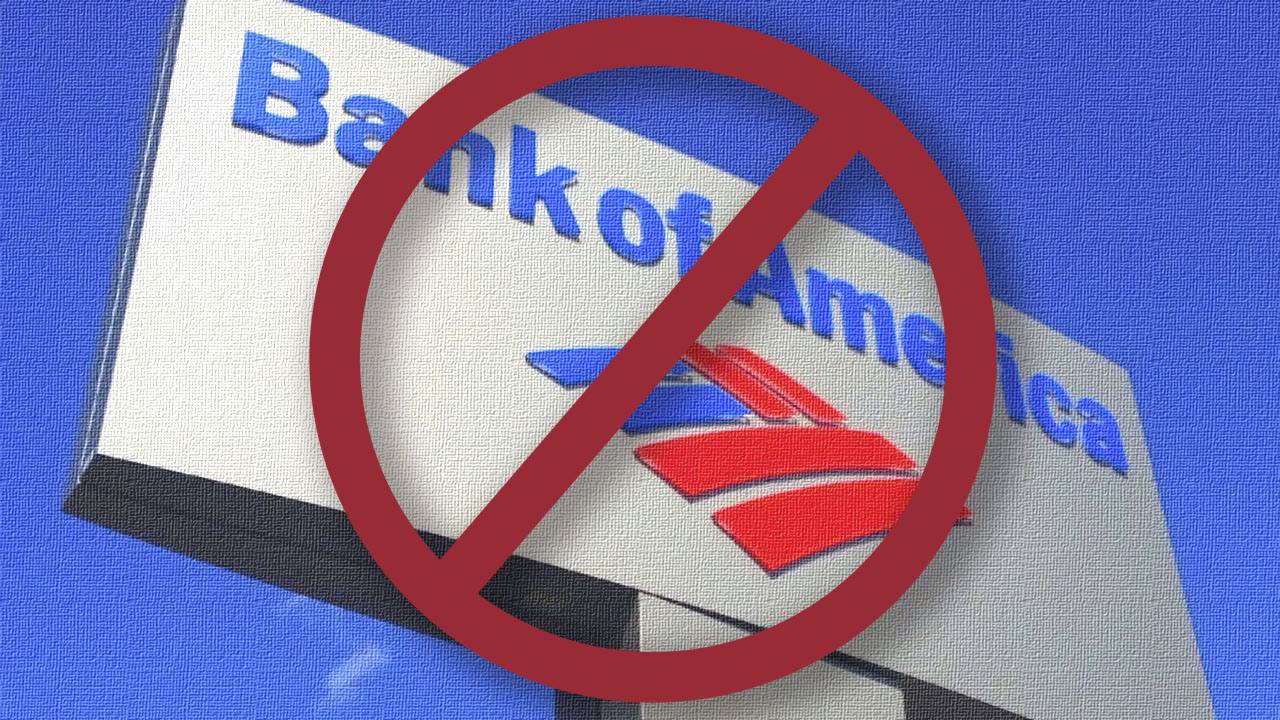 Fresno City Councilman Garry Bredefeld successful led an effort to block the city from awarding a banking contract to Bank of America because of  past racial discrimination allegations.
The council was set to vote Thursday on awarding the bank a five-year contract (with two-one year extensions) for approximately $102,000 per year. City staff had whittled down the choices from five banks that responded to the city’s Request for Proposal down to two: Bank of America and Wells Fargo. Staff then recommended Bank of America as the best option based on price and services offered. 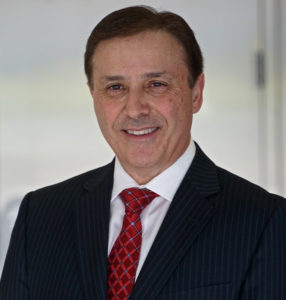 Bredefeld immediately lodged an objection to Bank of America, based on past lawsuits.
“We don’t support companies that engage in this kind of practice,” Bredefeld said.
He referenced a 2017 settlement that Bank of America made with the U.S. Department of Labor for discrimination of nearly 1,000 black employees from its Charlotte headquarters in a case going back nearly 25 years.
Bredefeld also mentioned discriminatory lending practices from the two banking finalists.

“We don’t support companies that engage in this kind of practice.”—Garry Bredefeld, Fresno councilman

Oliver Baines concurred, semi-joking that his wife told him he better not vote for the contract.
“There is no way I’m supporting Bank of America,” Baines said with a smile. “Our votes actually symbolize a lot. It symbolizes the things we do support. It symbolizes the things we don’t support.”
Councilman Clint Olivier pointed out that many top corporations have engaged in social misdeeds. He wanted to know how these companies, like Bank of America, have righted their wrongs.
The accusations blindsided most of the council, as well as city staff. Councilman Steve Brandau asked for a delay so he could study the issue.
Council was inclined to lean toward Brandau’s request.  As the debate continued, though, the argument to reject Bank of America and Wells Fargo appeared to sway a majority of council members.
Bredefeld continually pressed city controller Michael Lima about the Bank of America contract. Lima made it clear that only Bank of America and Wells Fargo were equipped to handle the city’s needs. He emphasized that local banks did not have such capacity.

Another problem arose when City Manager Wilma Quan-Schecter revealed that the current contract with Bank of America (signed in 2010) expired at the end of March. Without a new contract, the city would be without banking services.
Bredefeld added on to his motion. In addition to rejecting the contract for either Bank of America or Wells Fargo, the council would extend the current contract six months and order city staff to come back with a new proposal. That six months could be extended to nine if need be.
The council agreed with a 6-0 vote (Brandau was absent).

Quan-Schecter warned that under the council’s direction contracts with multiple banks may be needed to fulfill the city’s needs — at an increased cost.
Council President Esmeralda Soria said that she wished the council had more time to make decisions on renewals.
“We are put in a pickle because the contract pretty much expired. It makes us feel like we have no other choice. That is very unfair,” she said from the dais.
Lima warned that any bank the city does business with is likely tainted with a prior discrimination suit.
Council members directed staff in the next Request for Proposal to ask about prior discriminatory practices and what they’ve done to fix them.