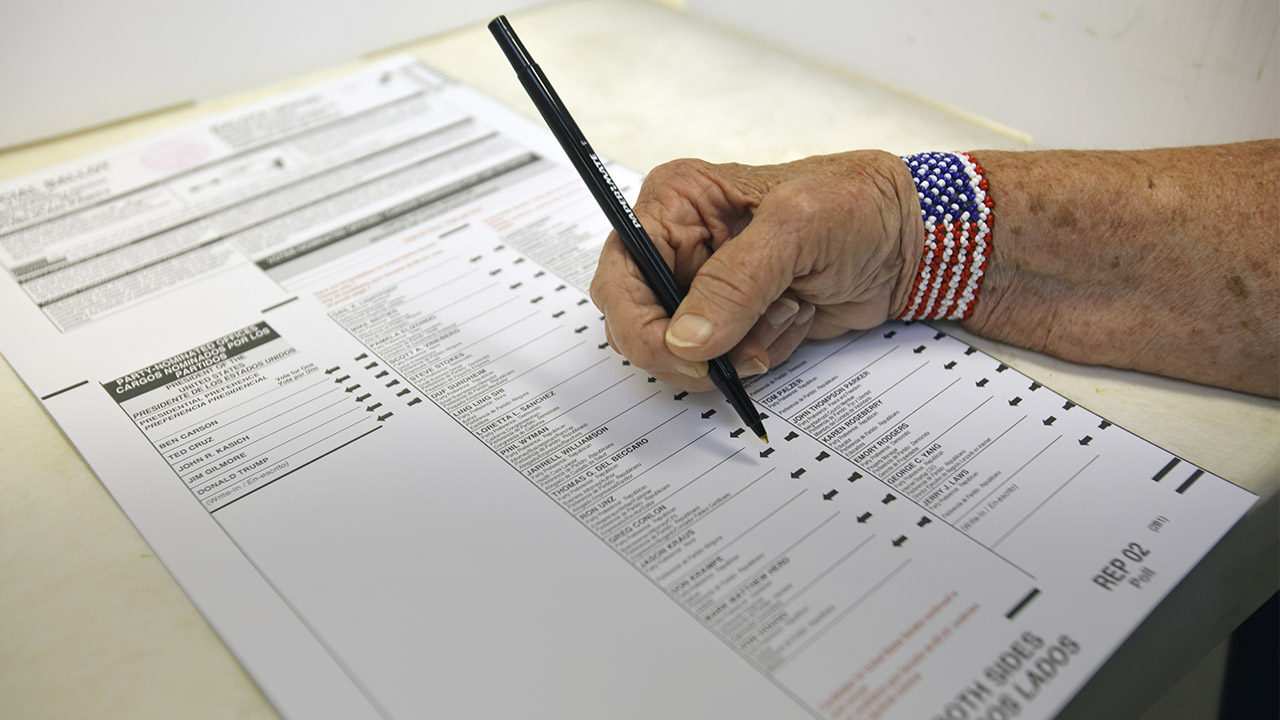 California’s system for drawing legislative and congressional districts is working and is a model other states should follow, Dan Walters says in his CALmatters column today.
Prior to the restructuring of the process, California dealt with redistricting like most other states: legislators would draw boundaries after each Census and then collectively vote to approve the new lines.
The new system established a nonpartisan committee, known as the California Redistricting Commission, to analyze various demographic and voter registration statistics and draw boundaries more fairly.
The commission consisted of an equally-balanced panel of Democrat, Republican and independent voters.
The move was met with applause from good governance advocates and was initially viewed as a major Republican win since the typically Democrat-controlled legislature would no longer hold the power to redistrict as they pleased.
Soon after the California Redistricting Commission’s first efforts in 2011, Walters writes, Republicans turned against the system.
Conservatives were dismayed that the commission created a new district map that actually favored Democrats more than the 2001 map.
By referring to a Public Policy Institute of California (PPIC) examination of election results since the shift, Walters explains that the changes have indeed granted a slight advantage to Democrats in many districts, though the effect is more present in state districts as opposed to congressional districts.
Despite the flaws, however, the report and Walters conclude that the new process is seemingly less biased than those in other states which are still determined by legislators.
Walters writes that the PPIC report is “especially timely” because of the recent controversies regarding redistricting in a number of states (most recently Pennsylvania).
With these issues on hand, he advises, these states would do well to follow California’s nonpartisan example.
Walters refers to the age-old adage to make his point: “Voters should be selecting their representatives, not the other way around.”
To read Walters’ full discussion on the California Redistricting Commission, click here: Redistricting did help Democrats, but it was fair