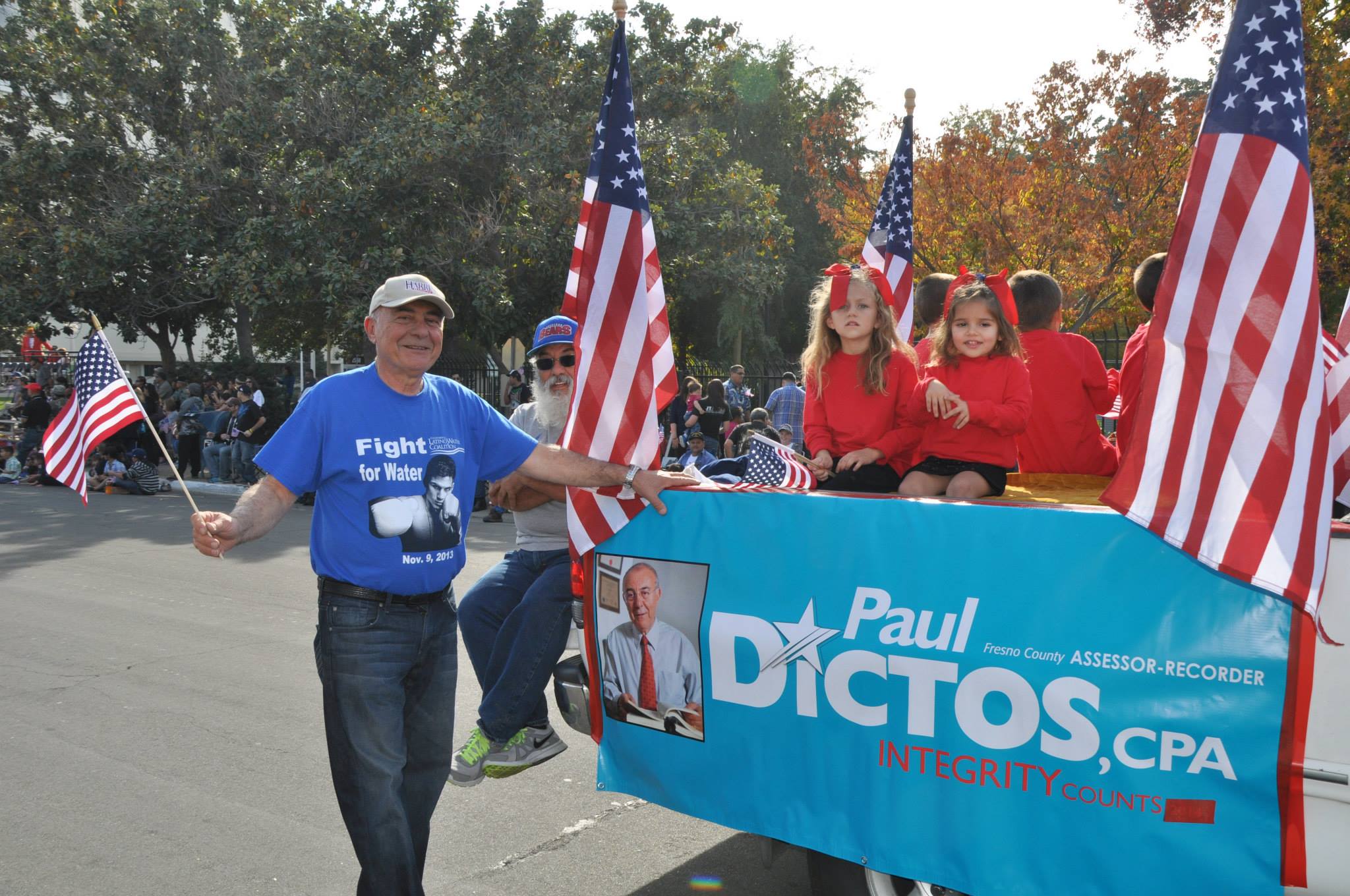 Paul Dictos’ moral streak is as straight as a ruler and as strong as steel.
He doesn’t bend. He doesn’t capitulate. And, at age 74, he still calls on an inexhaustible reservoir of outrage to right the wrongs of government.

All the more unusual: Dictos is the government. He is the twice-elected assessor-recorder of Fresno County, in fact.
He’s also the rare government official who can tell the world that the fees charged to record documents — marriage licenses, trusts, real-estate transfers and the like — will be going down.
“I’m just not a guy who can accept defeat,” Dictos told me Wednesday morning.
In this case, he’s better described as the guy who won.

Tuesday the Fresno County Board of Supervisors unanimously agreed to send $977,007 into an operations reserve account with the recorder’s office. Even bigger than that, the supervisors agreed to stop diverting into the General Fund money the public pays to record documents.
According to state law, the recorder is supposed to charge what it costs to provide the service plus a little extra to maintain what’s called the “operational reserves.”
Says Dictos: “Once we have established the needed operational reserves, I am obligated by law to return the money back to the people. Following a cost study, we will know how much we can drop the fees.”
Dictos has made waves with his right-is-right and wrong-is-wrong approach to recording documents and assessing property values from the moment he was sworn into office in 2011.

Dictos’ Letter of the Law Approach Ruffles Many

It doesn’t matter to Dictos that the Board of Supervisors sets his budget and could punish his office unmercifully if he doesn’t play ball with them. Nor does it matter to Dictos, a rancher, that some of his farming buddies believe that his valuations are a little too accurate — if you get my drift.


“Following a cost study, we will know how much we can drop the fees.” — Paul Dictos
About a year ago, Dictos sent a letter to the supervisors and Chief Administrative Officer Jean Rousseau informing them that the county was breaking the law. The county, Dictos wrote, was illegally taking surplus fee revenue from the recorder’s office and moving that money into the general fund.
How much money are we talking about?

The recorder’s office examined the books from mid-2001 to 2016. By Dictos’ count, the county illegally diverted a total of $18.65 million to the general fund. But the law greatly limited the amount that could be recovered. And, after consulting with independent counsel, Dictos sought the return of that $977, 007. Most important to Dictos is the fact that the county can no longer raid the recording fees to balance the general fund.
“The honeymoon for the county is over,” he says. “This can’t be swept under the rug anymore.”
It may be over elsewhere in California, too. Dictos says that about a dozen counties are tapping their recording fees to fund other endeavors in violation of the law.
“My attorney tells me this is a landmark case,” he says.

Dictos announced that was running for a third term last July.
“Elected officials have to re-apply for their jobs every four years. No one gets a pass,” Dictos said then. “Despite budget cuts totaling 40%, my department has fairly, impartially, and energetically complied with the Fresno County Charter and the laws of the state of California.” 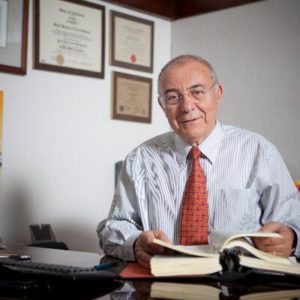 He’s also battled big corporations and their teams of lawyers over property valuations. Dictos doesn’t wither in their presence. He presents the comps and the numbers and stands his ground.
And he sends his staff into the field to find out if farmers are growing what they say they’re growing. Depending on the profit margins for a particular crop, it can make a huge difference in the property taxes.
“We located one property that had been recorded for 37 years as grapes,” Dictos says. “Then we find out it was changed to almonds in 1980.”
Someone else might have turned a blind eye. Not Dictos.
His mantra: Pay what the law says you owe. Not a penny more. Not a penny less. Do what the law says. No favors for anybody.
Not even for the Fresno County Board of Supervisors.

Roll Back the Clock on Daylight Saving Time Scam