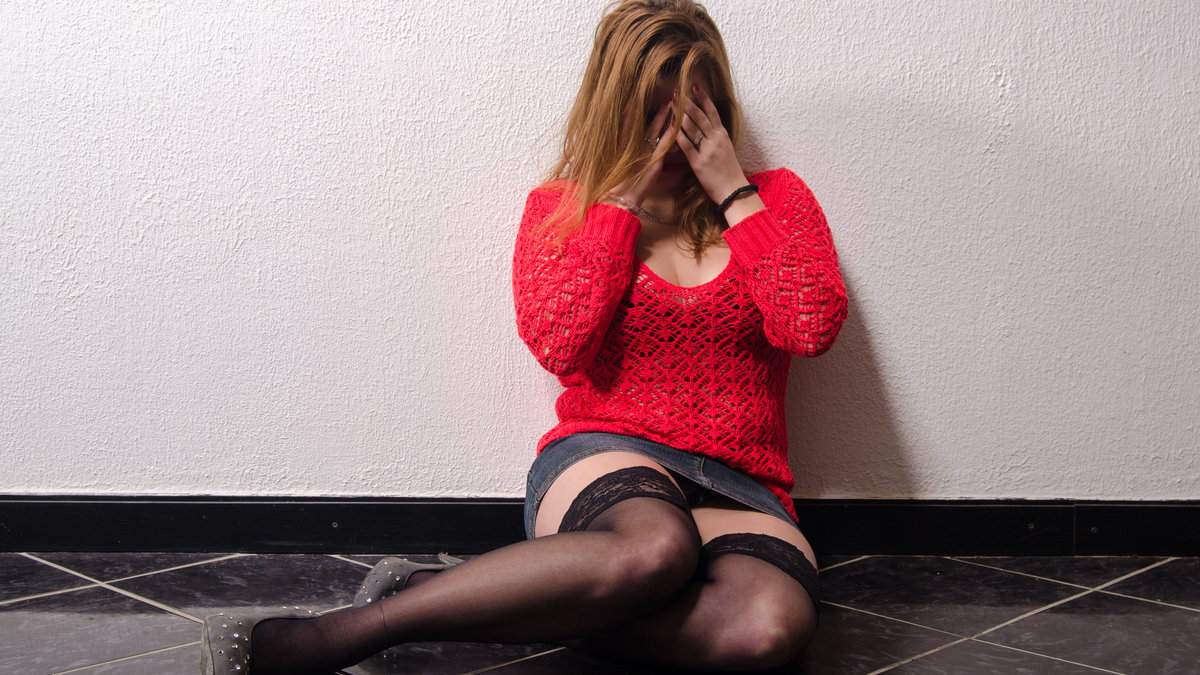 Would you be surprised to know that Rep. Devin Nunes (R- Tulare) has been working on issues other than the Russia investigation – you know, like a regular congressman?
Yes, in fact, apart from the memos and controversies, Nunes has been performing his elected duties and voting on bills.

In perhaps the most significant vote of the past couple weeks, Nunes joined the rest of the Central Valley delegation in voting yes on H.R. 1865, the Allow States and Victims to Fight Online Sex Trafficking Act (FOSTA).

Though the bill will likely need changes in reconciliation with the Senate, the House-passed version lays the groundwork for the federal government to crack down on websites known to host sex trafficking personal ads.
Nunes was hardly a swing vote on this broadly bipartisan bill – it passed on a 388-25 vote, with 14 Republicans and 11 Democrats voting in opposition.
Essentially, the bill would force social media or personal ad websites to more closely monitor the information hosted on their pages or face criminal penalties.
Under current law, it is difficult for prosecutors and attorneys general to pursue legal action against these types of sites.
FOSTA identifies participants as anyone “knowingly assisting, supporting or facilitating a violation,” and allows legal action to be taken against them in court.

Since its passage in the House, a number of parties have come out in opposition to the bill.
As you may expect, an array of tech companies and their advocates, including the ACLU, have condemned the bill as a barrier to free internet speech. They argue that, by punishing them for information of which their company may have no knowledge, the bill would introduce First Amendment issues.
The bill also face other constitutional concerns: the Department of Justice highlighted ex post facto concerns in a letter addressed to House Judiciary Committee Chairman Robert Goodlatte.
Language specifying the bill’s application, “regardless of whether the conduct alleged occurred, or is alleged to have occurred, before, on, or after such date of enactment,” raised the concerns and leave the law open to significant constitutional challenges if passed without changes.

Whereas current law is criticized as too narrow – to the point that it allows very little action, even in cases where sites have knowingly allowed advertisements for teenage trafficking victims to remain active – FOSTA overcorrects and provides a framework that is too broad, according to some critics.
Since the bill’s passage, reports of trafficking survivors and current sex workers speaking out against the broad language have surfaced.
These women claim that, under the proposed language, certain information they share with one another via digital platforms could be criminalized because it will “facilitate” prostitution.
While this may not seem like a terrible thing, most of the information these women are sharing is important to their safety. Some survivors have pointed to examples of tips on client screening and condom use that would be flagged as punishable behavior under FOSTA.
With these standards intact, advocates are worried that activity would return strictly to the streets, where life is even more dangerous for the victims.

It is likely, with these concerns, that a number of changes will be made to the bill before it has the opportunity to reach President Trump’s desk.
Given this reality, the Central Valley’s representatives, after their unanimous support of FOSTA in the House, now have an opportunity to step forward in the deliberative process to help address an issue so urgent in our region.
Nunes has a chance to follow up on his vote with continued leadership, Rep. Jim Costa (D- Fresno) can continue to act on his work to “shed light” on human trafficking, and Rep. Jeff Denham (R- Turlock) can showcase his recently-announced intent to move forward on the issue.
If Nunes can take this opportunity to act on human trafficking and help pass a narrowly-tailored, but effective bill, his 2018 legacy will involve more than questions about Russia.

Ride Along With Fresno PD As They Take Down a Pimp

They Fought for Our Country. Now They Are Forced to Leave.