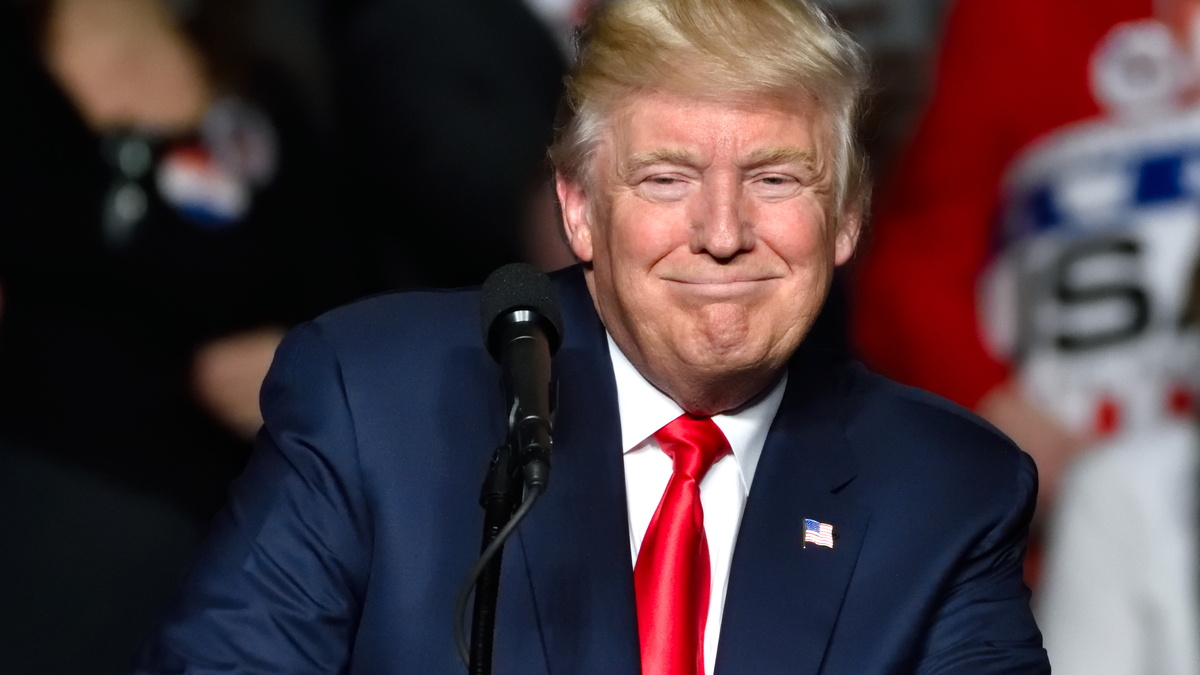 Donald Trump will be making his first trip to California as president, but is not scheduled to visit the Valley.

According to a Los Angeles Times/Washington Post report, Trump will visit the California-Mexico border to inspect prototypes for the proposed border wall. He is also scheduled to appear at a Los Angeles fundraiser.
The White House has not set a date.

Mike Berg says he is “suspending” his campaign for a seat on the Fresno Unified school board.
The former superintendent at Central Unified says he is too busy serving as an interim educational leader in other districts. He served as Parlier’s interim superintendent. Berg says he is also considering another post, but would not reveal where, except that it would not be back at Central.
Berg previously announced he was seeking the District 7 Fresno Unified trustee seat currently held by Brooke Ashjian. The election is in November.

The Fair Political Practices Commission has confirmed it received a complaint about 22nd Congressional District hopeful Bobby Bliatout. As GV Wire reported on Feb. 1, Fresno County Supervisor Sal Quintero allegedly wrote an endorsement for Bliatout on county letterhead.
An FPPC spokesman said the agency rejected the complaint because it did not allege any violations of the law.

A Mickey Mouse Gift for Firefighters

The Fresno City Council will vote on accepting a gift of 618 Disneyland tickets (for each city firefighter, plus one) at its Thursday meeting (Mar. 1). The donation is being made by the theme park in recognition of firefighters for their efforts combatting recent California wildfires.
The total value is $103,206 ($167 per ticket).

The city’s Dept. of Public Utilities is so happy with its water lobbyist in Sacramento, it is asking the council to extend the firm’s contract through June 2019.
The contract with Gualco Group will remain at $5,000 a month. The total compensation for the life of the contract will be $170,000.
Gualco’s lobbying is in addition to the $15,000 per month the city pays Campbell Strategy and Advocacy for its work.

Council will vote on an appeal by developer George Beal to allow his Johnny Quik store at Van Ness & Belmont to sell beer and wine…purchase 85 body-worn cameras for the police department, underwritten by a $172,500 federal grant…purchase $500,000 of playground equipment from GameTime (no indication which parks may benefit)…and, establish a Youth Jobs Task Force.

Can Rohingya Muslims Ever Return Home to Myanmar?