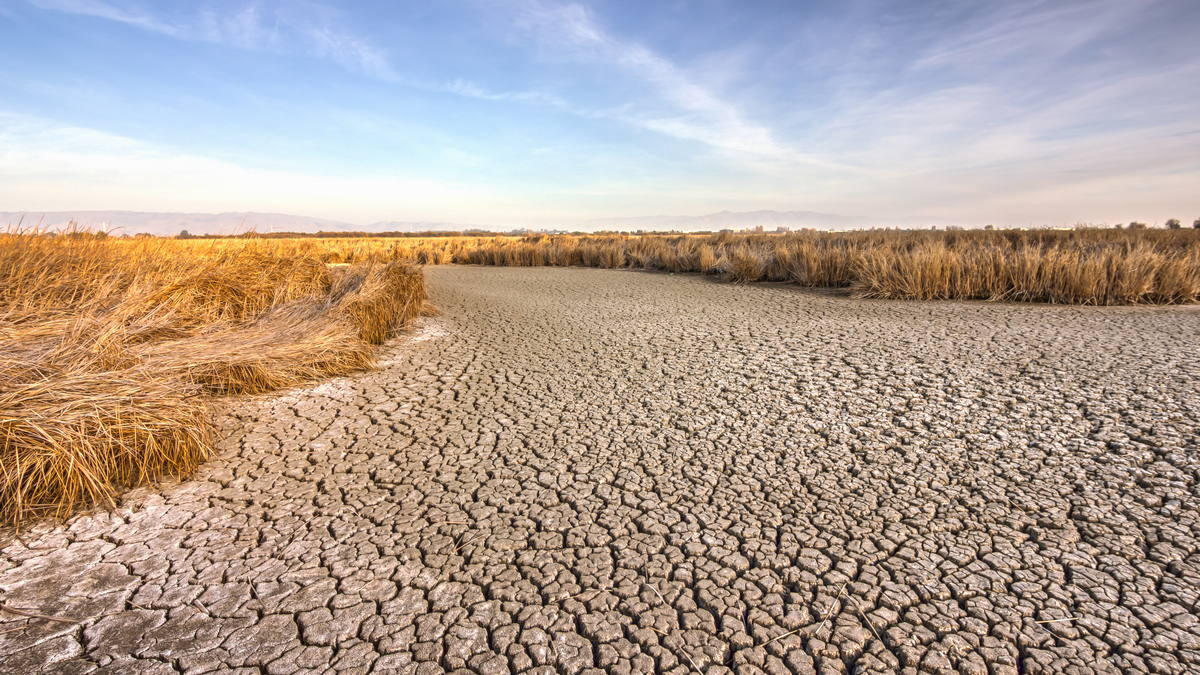 A new University of California report forecasts kick-to-the-gut climate-change realities for California farmers, especially those who grow permanent crops in the Central Valley.
In a nutshell, the report anticipates big trouble ahead for crops such as almonds, peaches, table grapes, corn and rice.
Scorching summer heat and longer periods of sustained drought will reduce yields. Higher temperatures also will provide a perfect incubator for insects and diseases. Some longtime Valley staples won’t be grown here at all.

Ag is nimble in adapting to challenges. But the question remains: What can be done to stave off economic disaster and maintain California’s status as a global agricultural leader?

How Farmers Can Survive Climate Change

As the authors of the report note, California produces more than 400 types of commodities. Breaking it down further: Our state grows more than a third of the country’s vegetables and two-thirds of its fruits and nuts. Finally, global crop production needs to double by 2050 to meet the projected food demand.
The report, whose lead author was UC Merced researcher Tapan Pathak, says that “research to breed and test new plant varieties that are heat-tolerant or better adapt to water stress is of high priority.” Another priority should be research focused “on documenting crop-specific potential threats due to existing and new pests and diseases.”
And that brings us to water. The report summarizes today’s version of climate change, accompanied by groundwater depletion, as adding “further pressure to the existing strain of the state’s agricultural water supply.” Unsurprisingly, the UC researchers recommend that every snowflake and raindrop be treated as a precious resource. Future climate change, they say, will demand it.

Dams Must Be Part of California’s Water Arsenal

In my opinion, that will require state leaders to utilize every available tool to store and move water — including dams. I know there are environmentalists who hate dams. Not only do they oppose new dams and reservoirs, but they want to see old ones torn down.
I won’t be around in 2050 but my children and grandchildren and future great-grandchildren will.


Climate change will require state leaders to utilize every available tool to store and move water — including dams.
Predictions call for extreme weather volatility. In California, that could mean long periods of drought punctuated by years of heavy snow and rain. Dams will protect us from flooding. And they will allow us to store more water in wet years. That extra water can be used to irrigate crops, recharge groundwater basins, protect fisheries and restore wetlands. That stored water also will flow to cities and into homes.
Moreover, if dams are properly maintained and continually upgraded with new technologies, they will become increasingly efficient. Can you imagine how accurate the sensors of 2050 will be? Strategically timed releases of cold water stored behind dams will enhance fish survival.

Judging by 67.13% voter approval of the $7.12 billion Proposition 1 water bond in 2014, most Californians believe that dams are important to the state’s future.
That bond specifically designated $2.7 billion for water storage projects, dams, and reservoirs demonstrating public benefits. Moreover, funding for dams was sold by state leaders — Democrats and Republicans alike — as one of the bond’s marquee features.
Let’s remember, too, that only two of the state’s 120 Assemblymembers and Senators voted against placing the bond on the ballot. And that the bond was crafted with heavy lifting from state leaders.
For example, lawmakers met Jerry Brown’s demand that lawmakers cut $4 billion from an earlier bond proposal the governor called “pork-laden.” Funding for groundwater clean-up, improving drinking water in disadvantaged communities, protecting watersheds, increasing water recycling and strengthening flood protection were also identified for funding.

Perhaps the “dams are important” message never reached the staff of the State Water Commission, whose board is charged with deciding which of the 11 proposed water-storage projects get slices of that $2.7 billion pot.
Incredibly, the commission announced Feb. 1 that all of the projects, according to the staff’s initial analysis, would deliver little to no public benefit.
You can imagine how that went over. Especially among supporters of the proposed $3 billion Temperance Flat dam above Friant. They were told that their project wasn’t worthy of even a penny of funding.
The commission’s scoring of the water-storage projects triggered loud, angry bipartisan protests from lawmakers, including Joaquin Arambula and Jim Patterson of Fresno.

Trust me, those protests got Gov. Brown’s and the water commission’s attention.
Those involved with Temperance Flat tell me they expect their plan to score much better as the staff’s analysis continues. According to the project’s projections, it would return nearly $3 in public benefits for every dollar of state investment. The announcement of this second round of scoring is expected in July.
My recommendation is that the State Water Commission staff and board members read the UC report on climate change’s adverse impact on agriculture. Clearly, California will be well-served by investing in both Temperance Flat and Sites reservoir, which is planned north of Sacramento.
We need to hold onto every drop of water possible. Doing so will require every tool in our water-moving, water-saving and water-storing kit. Including dams.

Who Do You Love to Hate More, LA or SF? Resentments May Decide Governor's Race.