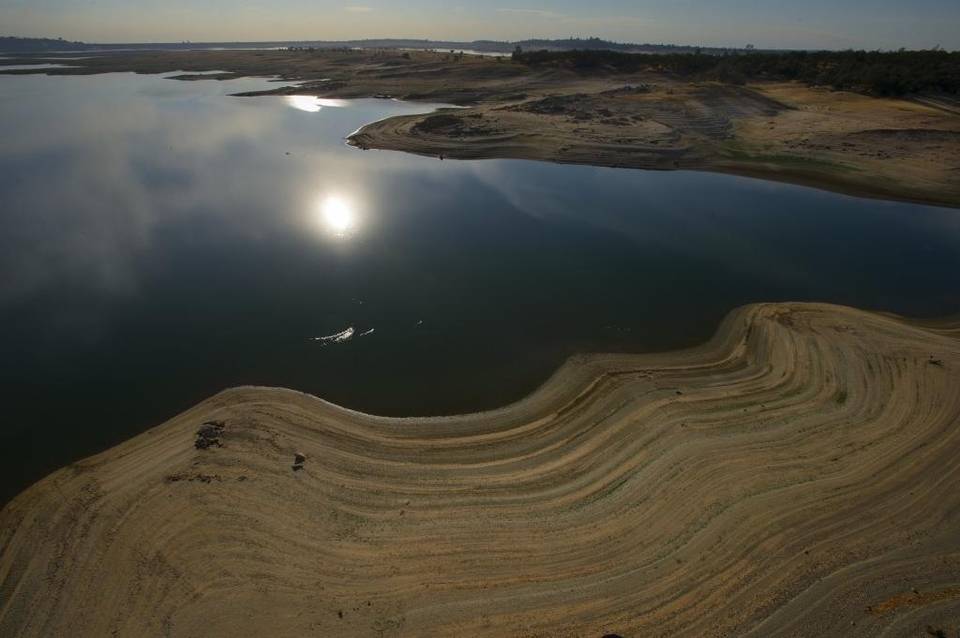 In his Feb.  25 CALmatters column, Dan Walters discusses the upcoming battle over rights in California’s “water war.”
Walters explains that tensions over California’s complicated water rights system appeared to be coming to a head during the recent drought, but were briefly allayed by last year’s precipitation.
Still, the crisis brought significant water management changes, including the Sustainable Groundwater Management Act, and Walters thinks more landmark changes in water policy could be on the way if drought conditions return.

After concisely summing up the three basic types of rights – riparian, “appropriative,” or pre-1914, and post 1914 – Walters writes that ideas of whether the rights can be retooled or completely revoked legally have been considered for many years.
He opines that two issues dominate the discussions: “whether the most senior rights are absolute, or can be legally modified, and if modified whether their holders are entitled to compensation.”
Walters points to an example of a standoff driven by drought concerns that seems to foreshadow the upcoming rights discussions.
In the case of the Byron-Bethany Irrigation District – a district near Tracy –  state officials on the Water Resources Control Board confronted the district because it continued pumping for 13 days after senior rights holders were instructed to cease pumping.
While Waters writes that a serious dispute between the two parties was avoided, he believes that it was one of the first steps in the Water Resources Control Board’s efforts to probe the legality of changes to the rights system.

Reorganize Rights & Compensate Those Whose Water Is Cut?

Now, with similar proposals offered by the board in preparation for expected drought conditions, districts with more favorable rights are challenging the legality of cuts to their allocations.
Ultimately, Walters writes, it would likely be easiest to address the issue in one sweep: reorganizing the rights system at the statewide level and offering those negatively impacted fair compensation.
While it may be expensive, he argues, “it might be cheaper than doing nothing, or fighting it out case-by-case.”
To read Walters’ full take on potential water changes, click here: The next big front in California’s water war