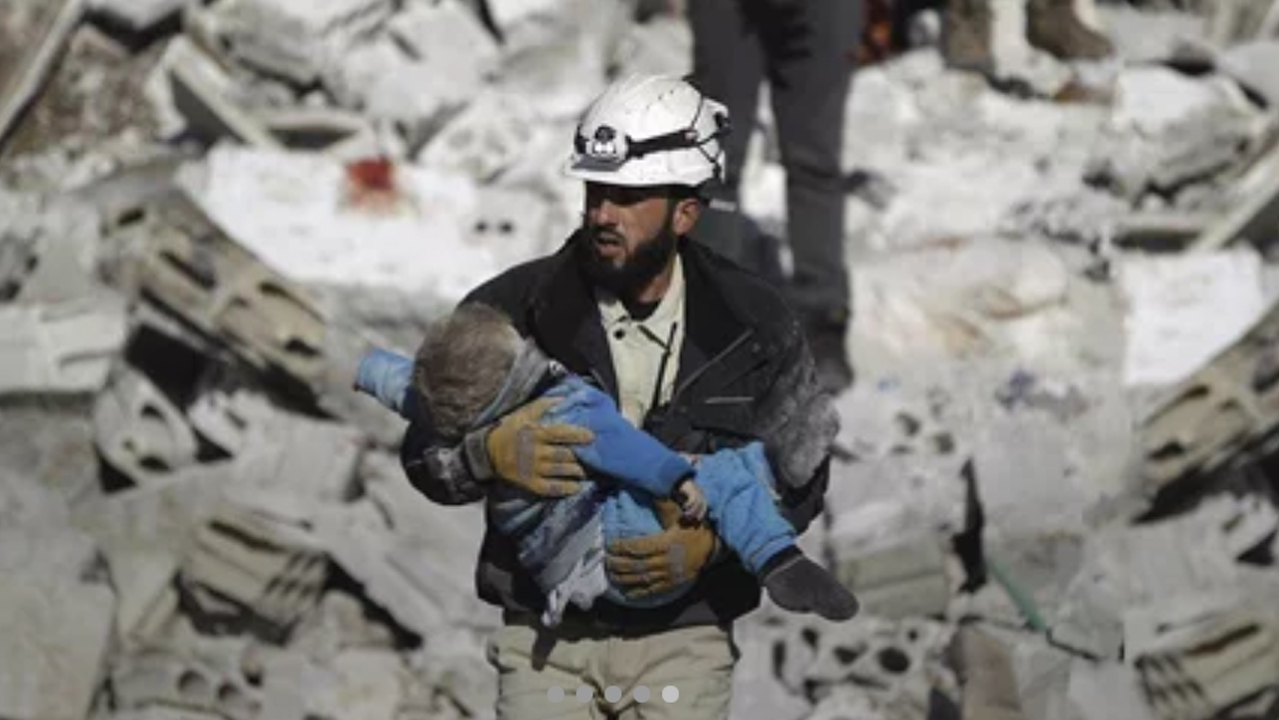 The New York Times reports today (Feb. 27) that the Syrian government’s use of banned chemical weapons against civilians in its long-running civil war may have been aided by North Korea.
The Times story is based on an unpublished United Nations report prepared by a panel of eight experts from different countries. It states that shipments from North Korea to Syria included components that could be used in the production of outlawed chemical agents, such as sarin and chlorine gas. The components included acid-resistant tiles, valves, thermometers, and other supplies. In addition, missile technicians from North Korea are known to have been present at Syrian chemical weapons and missile factories, the report states.
These new allegations come on the heels of a 60 Minutes report Sunday (Feb. 25) detailing a sarin nerve gas attack on the village of Khan Shaykhun last April. Witnesses say close to 100 people were killed by the effects of the gas, including more than 30 children.
WARNING: The video is extremely graphic.

The 60 Minutes report includes harrowing video taken in the aftermath of the aerial bombardment, showing dozens of victims on the ground. Many are dead while others struggle for breath. Volunteer teams from the White Helmets civil defense organization attempt to aid the victims by dousing them with water from firehoses to wash the deadly chemicals off of their bodies.