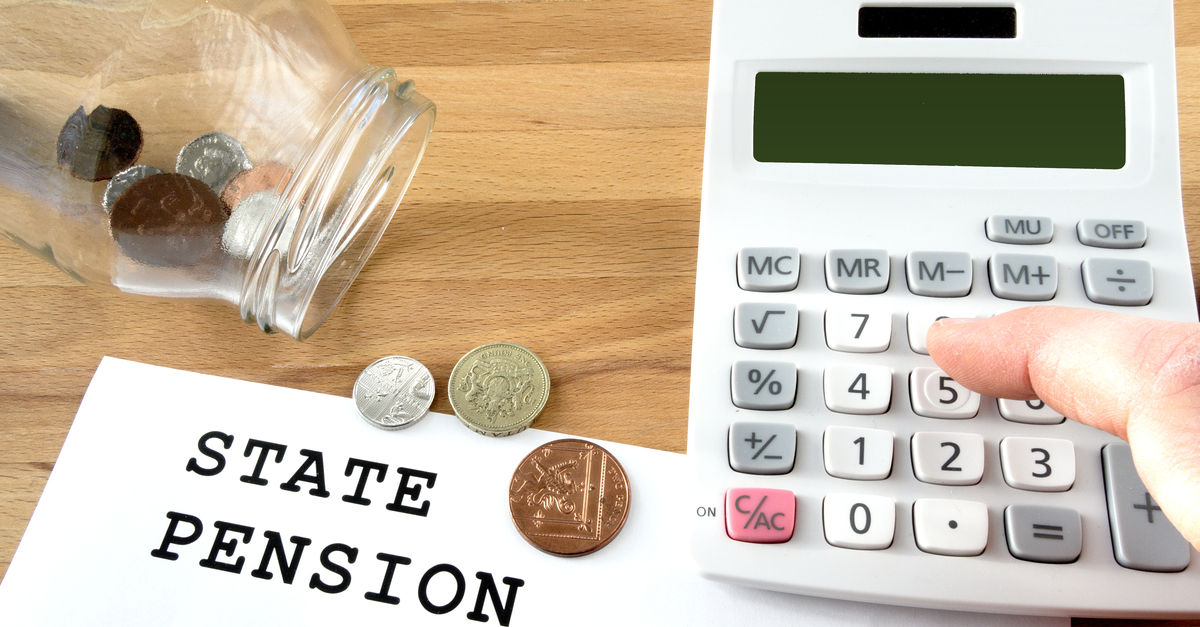 In Dan Walters’ Feb. 21 CALmatters column, Walters touches on a topic to which he has already lent considerable ink: public union pension plans.
This time, Walters writes about how a “relatively small change” in the California Public Employees Retirement System (CalPERS) amortization policy caused chaos for local chapters across the state.
This reaction, he claims, underlines the precarious positions of both the entire CalPERS framework and the local chapters’ programs. The amortization change implemented was a shift from a 30-year recouping period to 20 years.
According to Walters, “The bottom line is that it will require the state government and thousands of local government agencies and school districts to ramp up their mandatory contributions to the huge trust fund.”

For the CalPERS fund, Walters writes that this change was likely much needed.
After significant losses on the market in the Great Recession, the CalPERS trust fund has continued to see shortfalls in funding.
This amortization change and a few other tweaks, Walters writes, are intended to save the program from the potentially irreparable harm another economic crisis would bring if no reforms were made.
However, while keeping the parent agency solvent, this new structure will put added stress on local agencies. They will now have to contribute more funds.
Already, Walters points out, cities are going bankrupt, in part due to their large pension burdens.
As a result, the outcry in the fallout of the amortization decision was distinct.

Fresno is unique in this crisis: It is the only city of the top 25 most populated cities in California for which the pension funding exceeds 100%. The most recent Comprehensive Annual Financial Report for the city showed a $147 million funding surplus, far outperforming other cities.
This means that, despite the crisis across the state, Fresno is relatively safe.

Walters writes that the CalPERS board could likely fix the issue with a few tweaks – he recommends reducing automatic inflation escalators – but that unions and politicians have successfully lobbied them to retain the status quo.
He wraps up with a warning that turning a blind eye to this problem will not somehow resolve it.
Walters concludes: “This crisis will haunt California for many years to come and will be a big headache for the next governor.”
To read Walters’ full commentary, click here: California’s public pension crisis in a nutshell