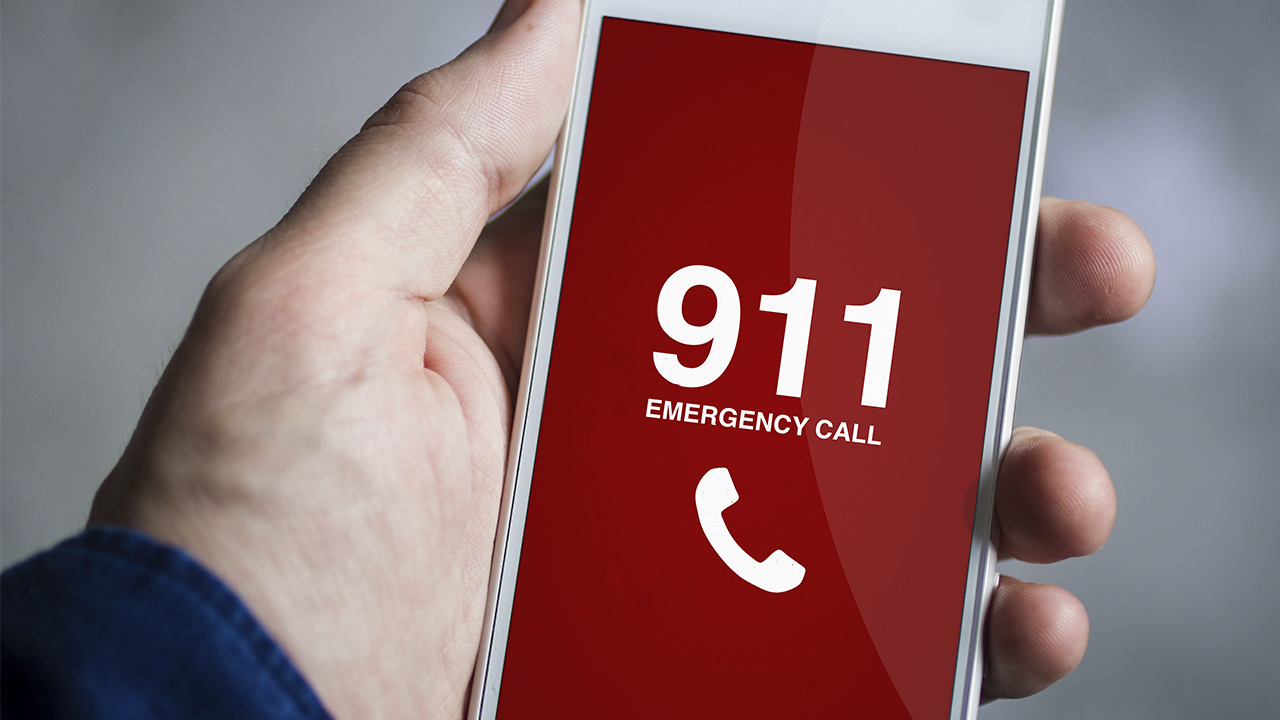 Are Fresnans willing to pay more in taxes in the name of public safety?
The Fresno Police Officers Association is researching that question.

The police officers union says it is partnering with Fresno City Firefighters IAFF Local 753 and the Fresno Chamber of Commerce on a quality-of-life poll. One of the questions deals with a public safety sales tax.
“Tax is a scary word. Usually, it is not the answer,” FPOA President Damon Kurtz said. “But, if voters know whether their money is going, they might support it.”
Kurtz described the progress of a tax vote as somewhere between infancy and reality. This is not the first time that FPOA has polled on the subject. Kurtz said that poll results in 2014 and 2016 saw 60% support for a public safety tax.
The city of Fresno’s sales tax is 7.975%, of which 7.25% is the state rate. Fifteen California cities (all in Los Angeles County) have sales tax rates of at least 10%.

The Need for More Public Safety

Mayor Lee Brand has stated many times that his goal is to increase Fresno’s police force to 1,000 officers by the end of his second term in office (theoretically in January 2025). Kurtz says the city has 801 uniformed police — down from 2009, when the city had 850 officers patrolling the streets before recession-caused cuts.


“Tax is a scary word. Usually, it is not the answer. But, if voters know whether their money is going, they might support it.” — FPOA President Damon Kurtz
“We are getting better, but is it enough?” Kurtz asked. In addition to more officers, Kurtz would like to see an overhaul of the police radio system, as well as an upgrade to the department’s infrastructure, especially the downtown headquarters.
Kurtz also noted that the city is only going to grow, elevating the need for more police.
“We are doing the best we can, but we need help.”

A tax measure can reach the voters in two ways: through a petition process, or by the Fresno City Council placing a measure on the ballot.

“I don’t think there will be any broad support until other taxes are sunsetted.” —
Conservative commentator Mike Der Manouel Jr.

“Anything that is important to Fresno and the community at large, we’ve always had a public debate,” Arias said during a recent interview with GV Wire.  “Our community deserves an honest conversation with them about the current standing of the situation and what are the possible solutions. If a tax is the option, we should pursue it. If is not, we shouldn’t pursue it.”
Lincoln Club founder and conservative KMJ radio commentator Mike Der Manouel Jr. said that the public is already stretched thin paying for projects with special taxes.
“I don’t think there will be any broad support until other taxes are sunsetted (for example: Measure Z for Chaffee Zoo, Measure L for the libraries, and Measure C for infrastructure projects). Something is going to have to go. All were touted as temporary,” he said. “I would never support anything until the work is complete.”
The Fresno Chamber of Commerce has not taken a position, said President/CEO Nathan Ahle. He also said that the chamber hasn’t seen a proposal, but would be interested in having a discussion about one.

Will There Be A Parks Tax Proposal, Too?

Meanwhile, a separate group is considering a tax measure for Fresno public parks, possibly aiming for the November election.
Kurtz said that it might be wise for the two groups to work together so they can avoid canceling each other out.

Getting to the Ballot

Time is running out to get a tax measure in front of voters by the June 5 primary. Fresno County Clerk Brandi Orth says March 9 is the deadline.
No item regarding a public safety tax is on the Fresno council’s March 1 agenda. That would leave just the March 8 meeting to craft a resolution and pass it in time. Normally, resolutions are drafted in one meeting and adopted at the next. Then, it would go into effect 31 days later.
City Clerk Yvonne Spence says the introduction and adoption could be consolidated into one meeting, if the council wishes. The 31 day waiting period could also be waived.
By the petition method, supporters need 23,273 signatures of registered voters, representing 10% of the city. If that threshold is met, the city would still need to vote on advancing the measure to voters.

Nunes Bristles at Probing Questions from ABC30 & The Bee