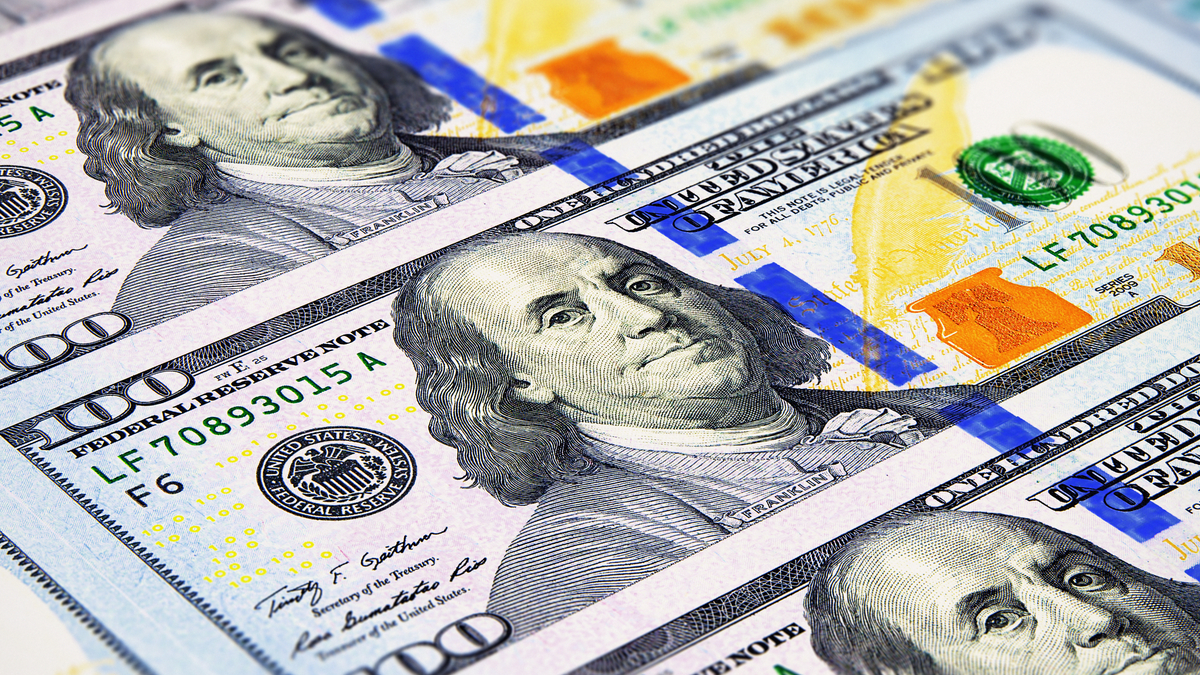 A Fresno-based group will receive $55 million in tax credits from the U.S. Treasury to help stimulate investment and economic growth in the Valley’s low-income urban neighborhoods and rural communities.
TJ. Cox, president and chief operating officer of the Central Valley New Market Tax Credit Fund, told GV Wire about the award Wednesday. It is the largest award in the fund’s history.
“This is a program that has shown to be the most effective economic development tool for disadvantaged places like the Valley,” Cox said. “And it pays for itself.
“For example, we are adding more healthcare clinics in the Valley. Not only do we help bring healthcare to where it’s needed, but we create career jobs, too.”


“This is a program that has shown to be the most effective economic development tool for disadvantaged places like the Valley.” — TJ Cox

The group’s funding is part of $3.5 billion in New Market Tax Credits announced by the Treasury Department. The Fresno group was one of 73 applicants nationwide to receive the credits. The Treasury Department said that 230 groups sought tax credits totaling $16.2 billion.
“Today’s awards will finance projects ranging from large manufacturing plants that create jobs to critically needed infrastructure,” Treasury Secretary Steven T. Mnuchin said in a news release.  “I want to congratulate today’s award recipients for their outstanding work in improving distressed communities.”
It is estimated that the 73 award recipients will make more than $685 million in New Markets Tax Credit investments in non-metropolitan counties.

Cox credited Rep. Jim Costa, D-Fresno, with helping save the New Market Tax Credits program when it was on the chopping block as part of the House Republicans tax-reform package.
“His advocacy was important,” Cox said.
The Central Valley New Market Tax Credit Fund, which also has a Modesto office, began in 2010. It received $35 million in credits from the competitive award process that year and $30 million in 2012.

Some of the projects the fund previously partnered with include the Fresno Rescue Mission’s Rescue the Children Campus; health clinics in Sanger, Fowler, Parlier and Mendota; and a North Fork bioenergy plant.
For a complete list of the group’s previous projects, go to this link.
You can read profiles of Cox and the fund’s advisory board of San Joaquin Valley leaders at this link.
Cox is a Democratic candidate challenging incumbent Rep. Jeff Denham (R-Turlock) in California’s 10th District.

Homelessness is Personal for Mayor Brand. Learn Why in This Video.