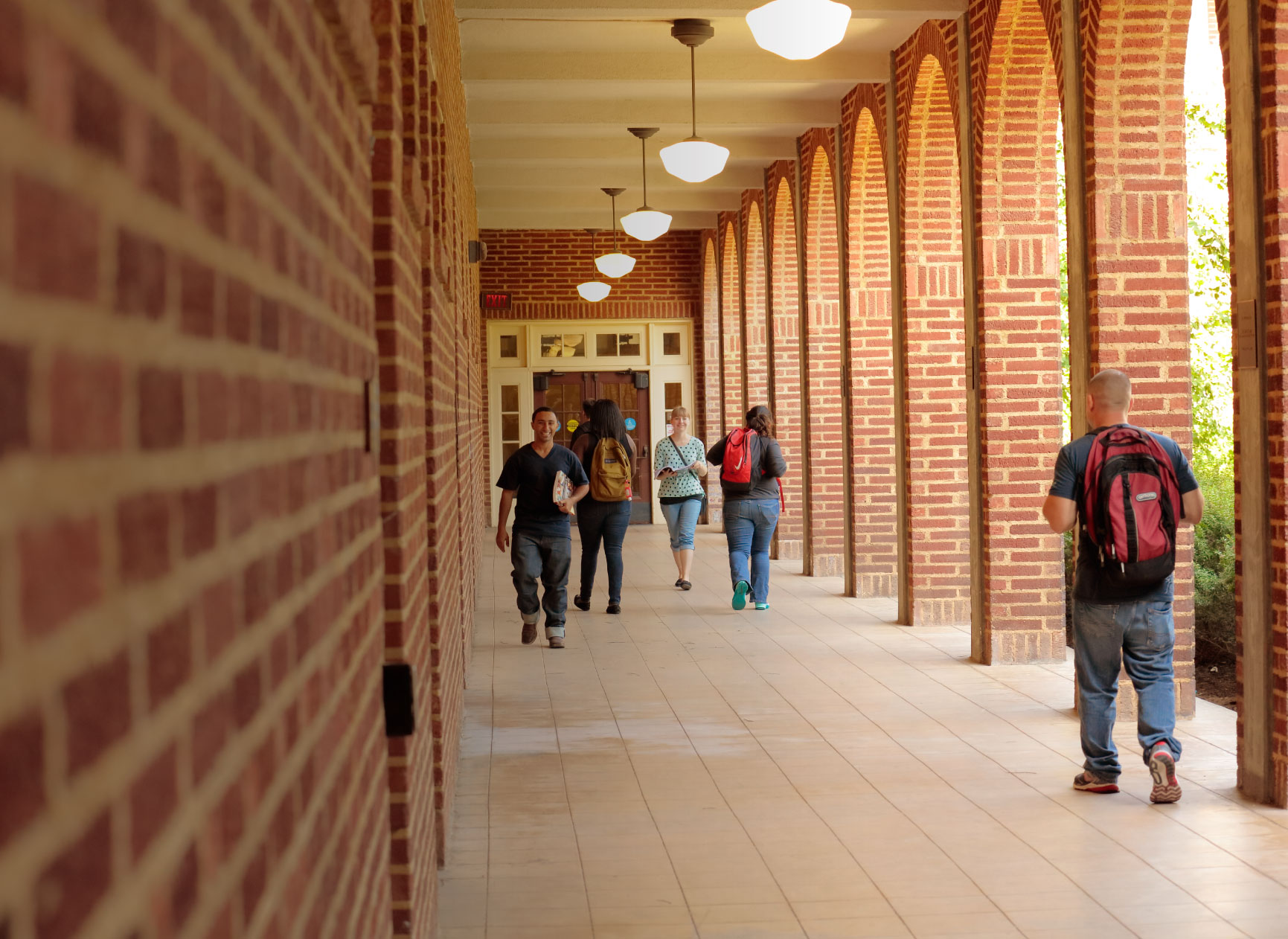 It has been less than two years since voters in State Center Community College District passed a $485 million bond to build new facilities and renovate old ones.
But district trustees already are facing the real possibility of making changes to the projects advertised to voters.

What’s going on?
Christine Miktarian, the district’s vice chancellor of operations, spelled it out in documents prepared for a Feb. 6 board meeting that attracted a full house of students and faculty.
California’s wildfires and flood recoveries, along with the state’s construction boom, are driving up costs. There is a big demand for materials and labor, as well as construction companies with the expertise to complete major projects. The high-speed rail project is part of this demand, as is the fact that voters have approved $32 billion in construction bonds for K-12 and community colleges throughout the state.

Construction Costs Projected To Rise 8% to 11%

Citing industry projections, Miktarian estimated that construction costs will climb 8% to 11% annually over the next several years.
Trustee Richard Caglia, whose family is developing a large southwest Fresno industrial park, told me that “construction costs right now are beyond belief.”

He said that district leaders must focus on working with “real numbers.” He also said that district must review all of the promises it made to voters before Measure C was passed in June 2016, prioritize projects and examine “creative” ways to stretch the $485 million in bonds and supplemental state funding.
“We need to have an in-depth review and give the community the opportunity to see what’s going on,” Caglia said.
The community can weigh in at a bond workshop 3 p.m. Wednesday, Feb. 21, in Room 305 at the Herndon Campus, 390 W. Fir Ave, in Clovis. I expect that there will be more bond workshops to come.

Some of the projects that trustees — and the public — will want to talk about are the proposed $50 million Math, Science and Engineering building at Fresno City College, the $50 million parking addition at Fresno City, police and fire academies totaling $90 million (including $30 million from a previous bond) and a performing art center now pegged at $30 million for Reedley College.
The Fresno City College student newspaper, The Rampage, chronicled student and faculty concerns aired about the new MSE building at the Feb. 6 meeting. In a nutshell, the worry is that if the building is held to the $50 million estimate, it will lack the classroom and laboratory space to meet the needs of the 12,000 students enrolled in math, science and engineering classes.
Rampage reporter Paulina Rodriguez quoted Shirley McManus, dean of Math, Science, and Engineering, saying at a December planning meeting: “MSE typically fills to 98 percent on opening day with still around 2,000 students on the waitlist.”
It goes without saying that the current MSE building, which was constructed in 1973, is totally inadequate for 21st-century learning.
The trustees can expect to hear an earful from community members Wednesday about the region’s need for a first-class MSE facility. In addition, public safety representatives will be there to ask about where the police and fire academies will be built. West Fresno residents will make their voices heard about Fresno City’s new satellite campus. Residents in Reedley, Madera and Oakhurst will want to know about their projects, too.

Promises Made & Kept Is Best Motto for Future Bonds

“West Fresno, Oakhurst, the math-science building, police and fire — they’re all spinning at the same time,” said board president Bobby Kahn, who represents the Area 1 District encompassing Madera County and the eastern foothill and mountain areas of Fresno County.
“My hope is that by having this workshop, things will be a lot clearer to the trustees. They have to have adequate time so they can get up to their elbows in this. Ultimately, it’s going to be a board decision: How can we get to the finish line with the money that we have?”
The goal should be to hear everyone out and strive to ensure that all in the sprawling district get a fair shake. Promises made, promises kept is the best advertisement for future bond measures.
If you have to take a sharp pencil to anything on the list, I’d start with the $50 million budgeted for more parking at Fresno City College. In the least, it’s a project on which the district can be creative without negatively impacting the quality of instruction.
Related Topics:Bobby Kahnbondbond workshopfire academyMeasure Cparkingperforming arts centerpolice academypromisesReedleyRichard CagliaSCCCDState Center Community College District
Up Next